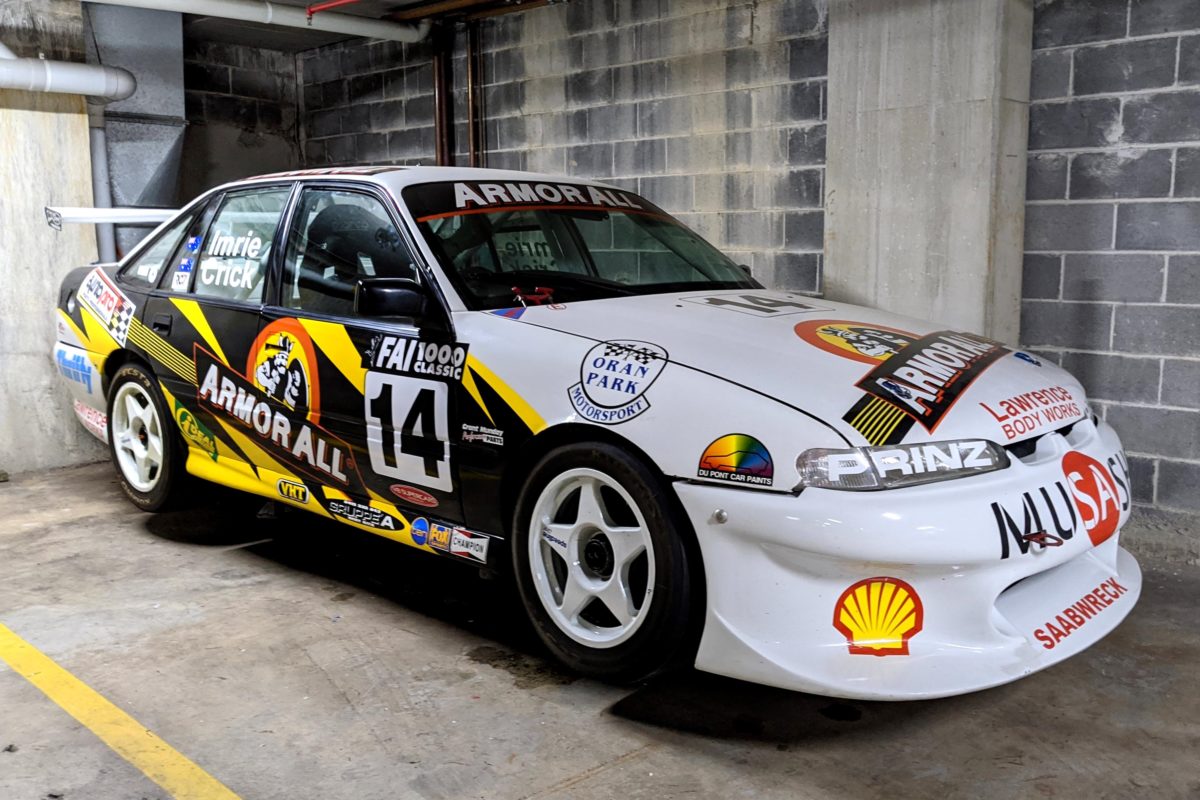 A Perkins Engineering-built VR Commodore is among the first entries for the Holden Bathurst Revival which will be held at this November’s Bathurst International.

PE018 was originally built as a VP for West Australian privateer and currently carries the livery which Mike Imrie and Rodney Crick raced with in the 1999 Bathurst 1000.

For present day owner Darren Freeman, the Revival represents an opportunity to fulfil a lifelong dream of driving a V8 Supercar around Mount Panorama.

“I’ve been to Bathurst before, but not in a V8 Supercar, and this is going to be a bucket list moment for me,” said Freeman.

“I’ve driven around the mountain in my Clubman Birkin, but this will be something completely different.

“Bathurst is an iconic circuit. I’m one of those guys who’d get up early to watch the Bathurst 1000, sitting there all day with my dad and watch the whole race. Since I was five years old, I’ve loved the place.

“To drive any car there is awesome, but to drive a Supercar in anger is going to be something again. And to have the chance to do it in a period correct, legitimate V8 Supercar is bucket list stuff for anyone who loves motorsport.”

Also set to feature in the event is a Holden Dealer Team-built Group A-spec VK Commodore which Gerald Kay and Geoff Munday raced to eighth in the 1988 Bathurst 1000.

Current owner Richard Wells has driven the car at track days but Bathurst will be a new experience.

“I’ve been to Bathurst plenty of times before, but I’ve never driven a race car around there, so I’m really looking forward to it,” said Wells.

“I’ve used the car a few times at track days, but it’s always been a dream to drive at Bathurst. I wouldn’t be confident racing it in the Heritage Touring Cars. I don’t have the experience, but something like this is perfect for me.”

A Targa Tasmania class-winning 48-215 Holden has also been confirmed among the first dozen entries.

Brian Russell refurbished the car in 2001, the year in which it triumphed in the tarmac rally, and will also be behind the wheel at Bathurst.

“I’ve been watching Bathurst since it was first on television, and this will fulfil all of my racing dreams,” said Russell.

“We started racing Holdens in Appendix J in 1969, I’ve always had early model Holdens, and we’ve always wanted to go to Bathurst.

“It’s so expensive to do the real races, and while this is not a ‘race’, it will tick a big box for me.”

As previously reported, Garry Rogers Motorsport is also building a new version of the Nations Cup-spec Monaros with which it won the Bathurst 24 Hour for the Holden Bathurst Revival, which has been put on the celebrate the marque’s history in motorsport.

It will feature on the bill with TCR Australia, the VHT S5000 Australian Drivers’ Championship, Gulf Western Oils Touring Car Masters, the Hi-Tec Oils Bathurst 6 Hour, and the National Trans Am Series. 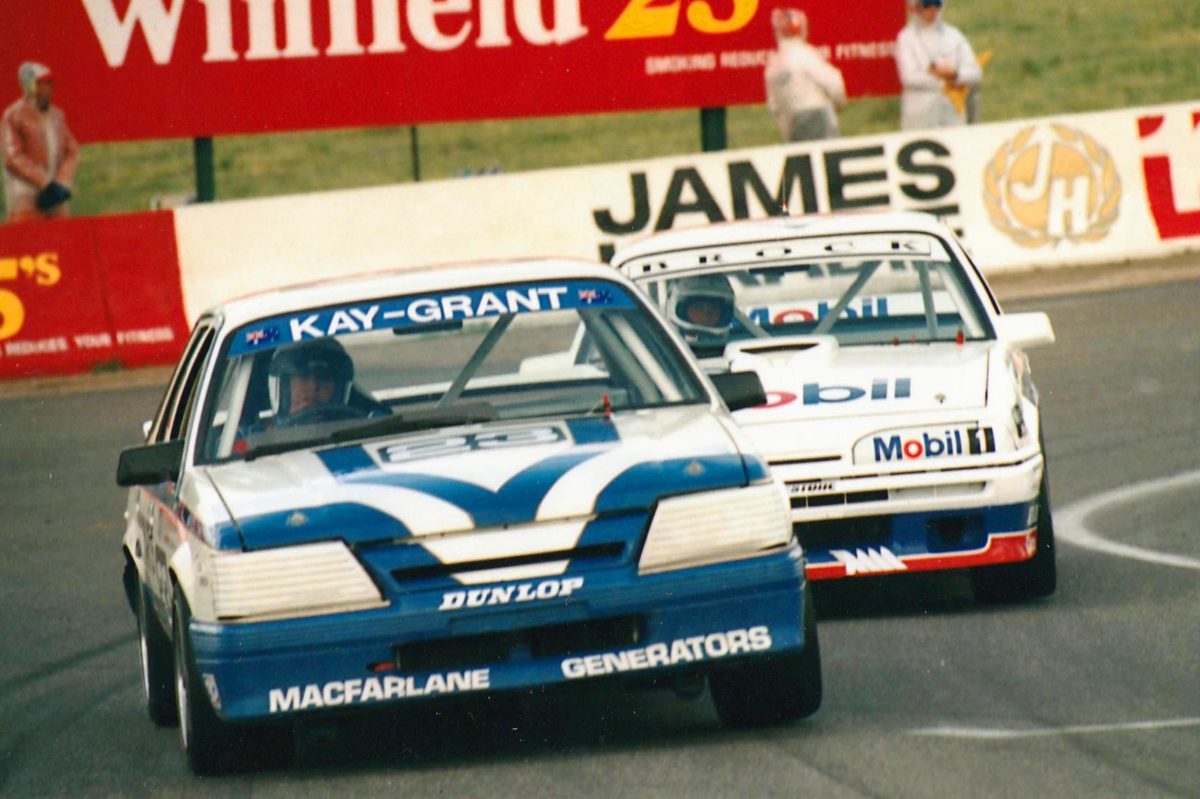