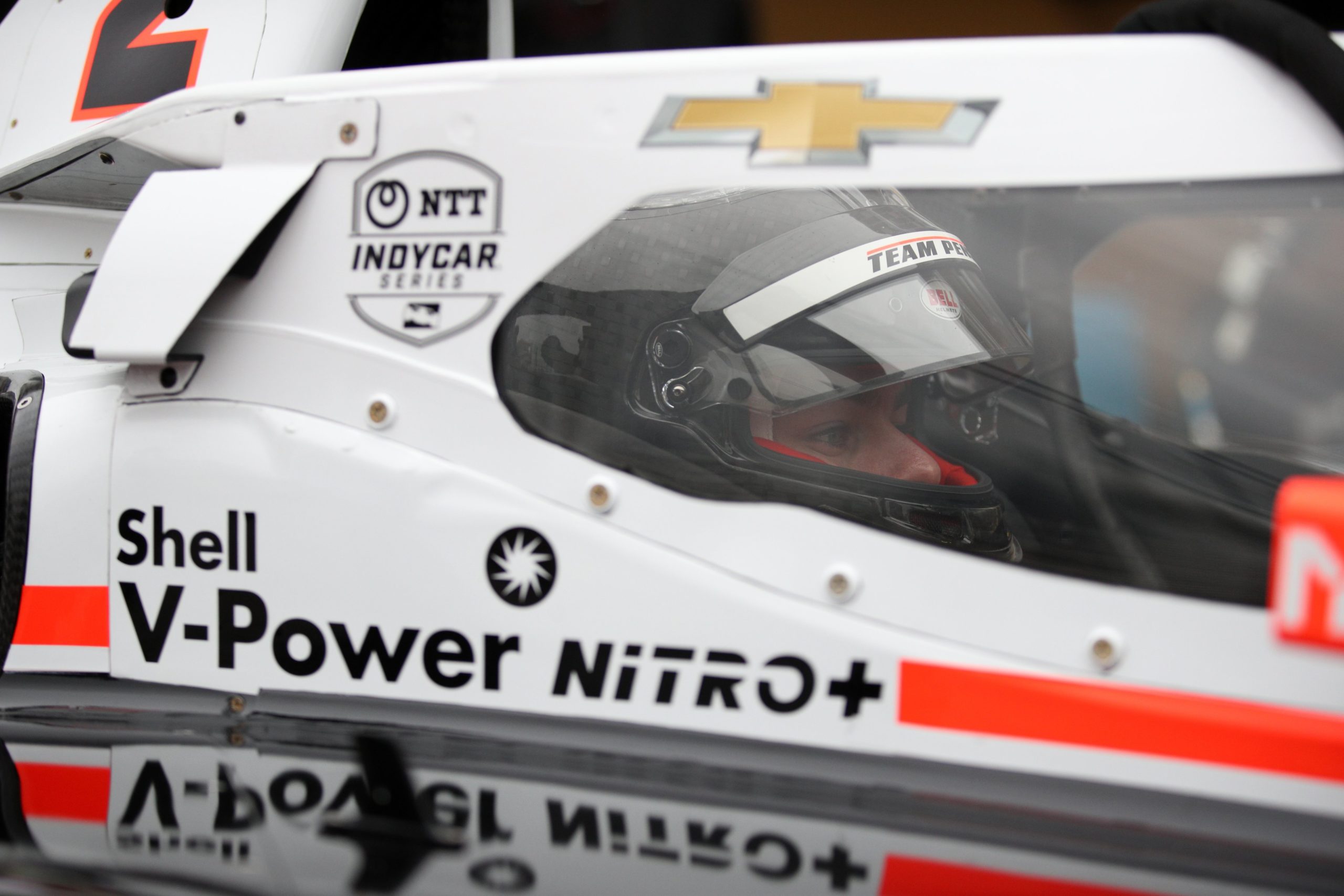 Scott McLaughlin says his chances of racing in the NTT IndyCar Series are “a little bit slim” due to global travel restrictions.

The Shell V-Power Racing Team driver had initially been scheduled to compete on the road course configured Indianapolis Motor Speedway in early May.

However, that event was postponed among an IndyCar Series calendar reshuffle due to the coronavirus pandemic.

Since then, the Virgin Australia Supercars Championship has also made revisions to its calendar and more changes are expected to be made.

The Centers for Disease Control and Prevention recommends anyone travelling to the US from overseas should self-isolate for 14 days at home upon arrival.

Each state has its own requirements for new arrivals from overseas and/or other US states too.

McLaughlin would also have to serve a mandatory 14-day quarantine period on his return to Australia.

That could prove difficult with short turnaround times between events in the US and Australia.

Rounds that currently do not clash with his Supercars commitments include the Indianapolis 500 throughout August as well as events at Road America (July 11-12), Portland International Raceway (September 13), the second Indianapolis Motor Speedway road course event (October 3), and the season finale in St Peterburg (October 25).

However, in every instance, a 14-day quarantine period would rule McLaughlin out of contesting the following Supercars event.

“In some ways, the travel restrictions are probably a big thing for us and the team at the moment,” said McLaughlin during a recent media roundtable teleconference.

“At the end of the day, my main focus is my main job. My number one job is a Supercars driver and it has been and nothing will get in the way of that.

“If an opportunity (presents) where it doesn’t affect Supercars and aligns with the IndyCar calendar and the quarantine and all that sort of stuff, maybe it might come off.

“At this stage, it is a little bit slim, but we’ll push on and focus on what I need to do here and opportunities might happen later down the track.”

Before the coronavirus pandemic struck, McLaughlin had been in line to contest several events.

Late last month a Team Penske spokesperson recently confirmed “nothing is scheduled” for McLaughlin but that there were opportunities.

The team said it would have a better idea of what those opportunities would be once travel restrictions are lifted.

Currently, there are no timelines on when the 14-day mandatory quarantine restrictions may be lifted for Australia.

What is certain is that McLaughlin will return to Virgin Australia Supercars Championship competition on June 27-28 at Sydney Motorsport Park.