Take a trip down Speedcafe.com memory lane on this day, June 16. 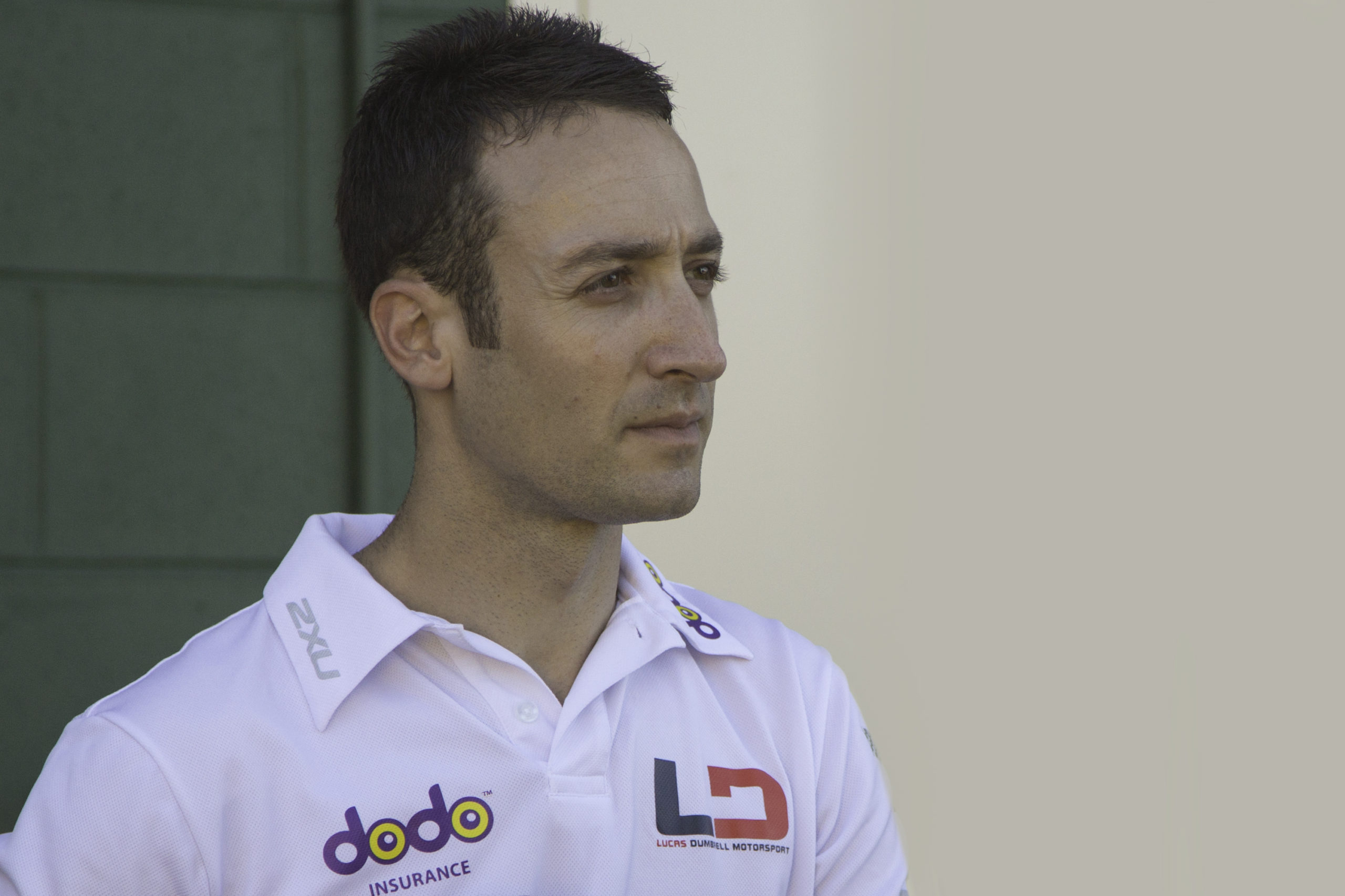 Dean Fiore has called for an urgent safety review after his horrifying impact into an earth filled tyre wall at the Top End circuit. 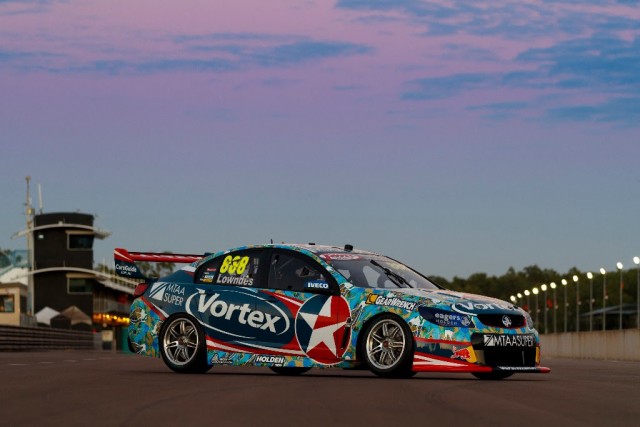 Triple Eight has unveiled a special one-off livery to be campaigned by Craig Lowndes at this weekend’s CrownBet Darwin Triple Crown at Hidden Valley Raceway. 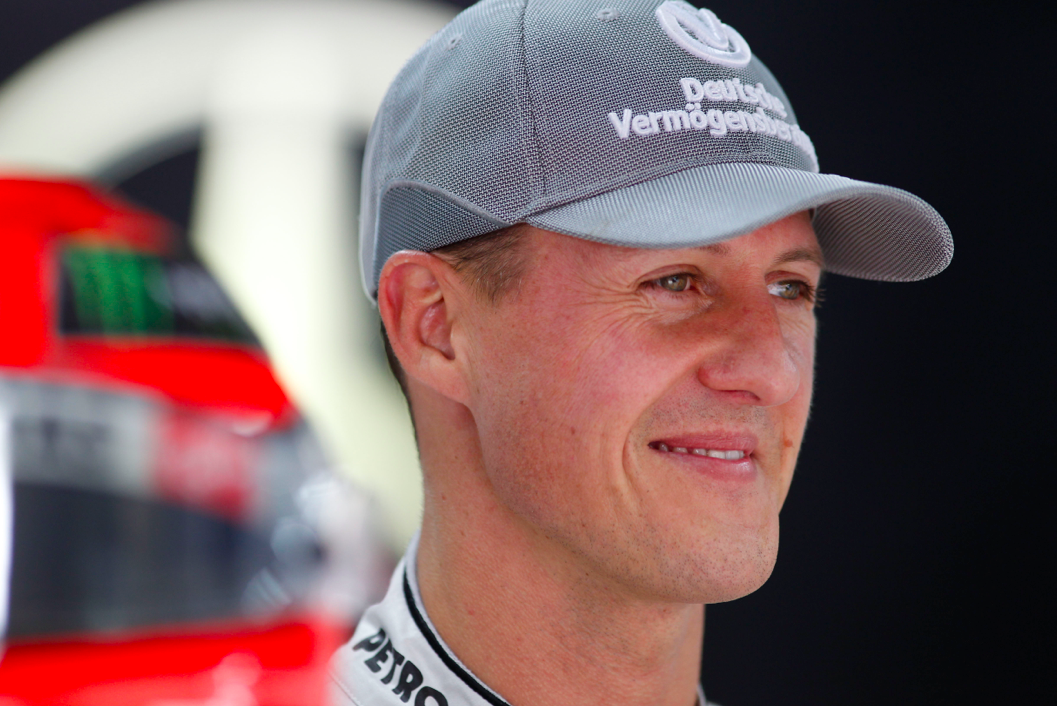 2014: Schumacher out of coma, leaves hospital

Michael Schumacher is out of a coma and has left the Grenoble hospital, his family has confirmed.