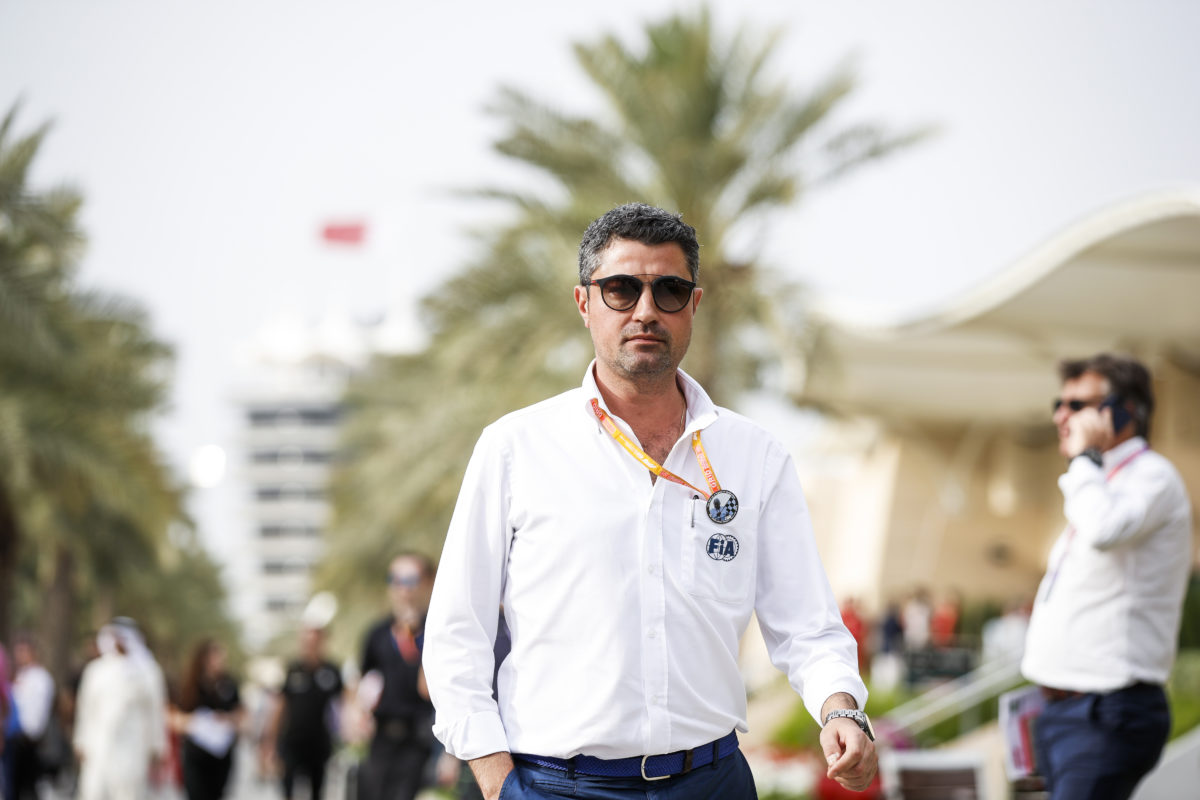 Formula 1 Race Director Michael Masi is set to fly to Europe this week having spent the last three months holed up in Melbourne.

Masi was set to move to Europe following the Australian Grand Prix but has instead remained in Australia throughout the pandemic.

“I’ve just stayed during the lockdown here in Melbourne, and worked out of here,” Masi told Speedcafe.com

“By day, (I’ve been) catching up on work, and by night, putting on Zooms, and WebExs, and Skypes, and Teams, and whatever other form of online meeting there’s been.”

F1 is set to resume in early July with the Austrian Grand Prix, the first of eight events over a 10-week period throughout Europe.

Masi expects that, once he’s touched down in the continent, his workload will be largely unchanged; simply reversed.

“Workload will probably continue, just in the opposite direction of what I’ve been doing here, to be honest,” he predicted.

“Instead of doing work by day and meetings at night, it’ll be meetings by day and work at night.

“I won’t be going to visit the Red Bull Ring prior to the event, other than in the week of.

“We’ve got a great relationship with all of our circuits, and the guys doing Red Bull Ring have been keeping us completely up to date, and been on regular calls with them. Same with the Hungaroring, same with Silverstone.

“It will be more just making sure that we are collectively as refined as possible with trying to ensure these first eight events are primarily as safe as possible.

“Safety is paramount from our perspective, and importantly, ensuring that we can get through them, and maintain the integrity of the championship and, in a way, minimising our risk as much as possible to get through them as safely as possible.”