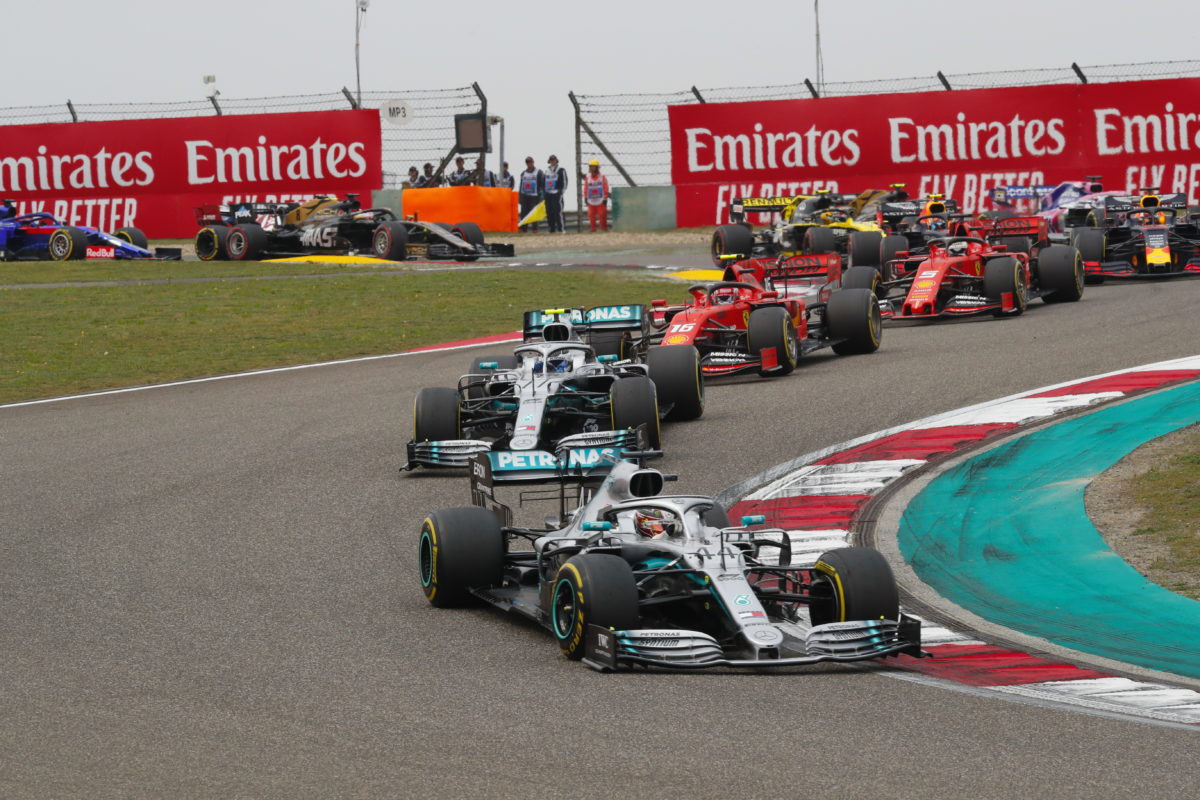 Formula 1 is looking at the possibility of holding two races in Shanghai this year although local promoters are yet to make a decision.

The revised 2020 calendar is thus far comprised of eight races in Europe in the space of 10 weekends, including the Red Bull Ring and Silverstone hosting twice.

Flyaways are possible after Monza hosts Round 8 on September 4-6, with Bahrain and Yas Marina considered likely to take up slots at the back end of the season.

The Chinese Grand Prix was the first event to be affected by COVID-19 when it was postponed in February, but local authorities are still hopeful of being able to host F1 later in the year.

“Despite a lot of changes of our events due to the pandemic, we have received support from international sport organisations and national associations for some of our events.

“We would be allowed to hold the events in Shanghai at a suitable time in the second half of the year, depending on the situation of the pandemic.”

On the question of back-to-back grands prix, Xu said, “No decision has been made yet. It’s proposed by FOM.

“F1 has announced they will resume the opening eight European races, without any round in Asia. The event originally scheduled has been postponed to the second half of the year.

“During the discussion, FOM asked whether we could host two races in Shanghai. It’s not been decided. It will depend on the situation of pandemic.”

Of the other Asian events, the Singapore and Japanese Grands Prix are among the latest races to be cancelled, while Vietnam has only formally been postponed.

A multitude of circuits which were not on the original 2020 calendar have put their hands up to host F1 this year, with more race in Europe possible after the eight confirmed so far.

The season will open with the Austrian Grand Prix at the Red Bull Ring on July 3-5.