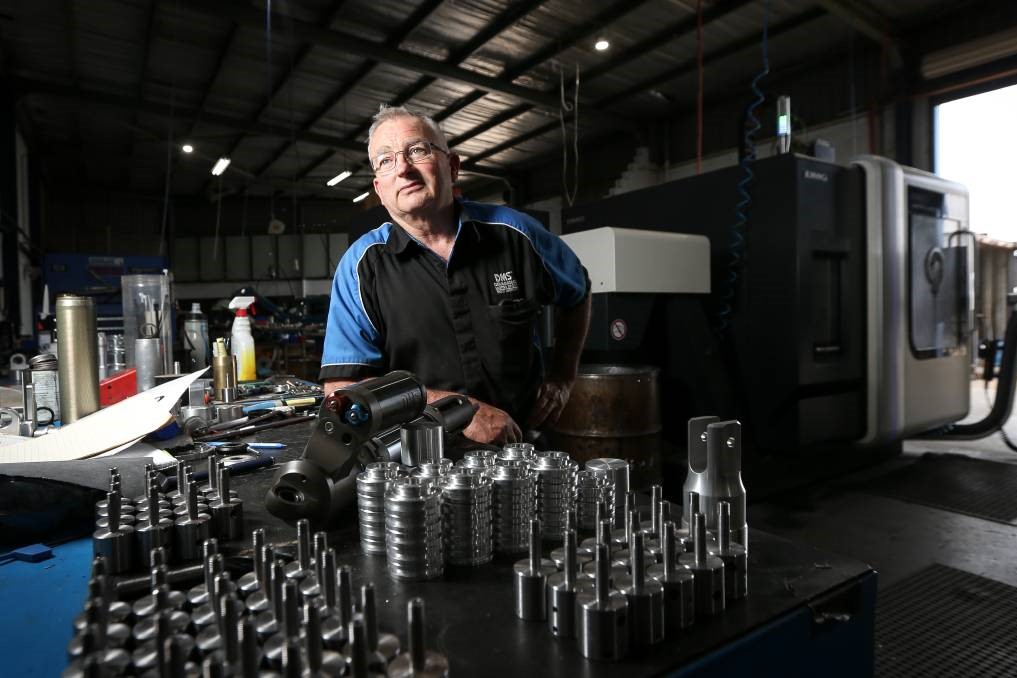 Suspension engineer and developer Jamie Drummond has lost his life in a car crash near Wangaratta on Saturday.

He was killed when the FJ Holden he was driving was struck from behind while waiting to turn right into Wangaratta airport.

Drummond had purchased the car as a retirement project, and had driven to the airport to have it inspected for road-worthiness.

The incident was witnessed by his son, Trevor who commenced CPR following the incident which claimed the life of his father and a 77-year-old passenger.

For the past 35 years Drummond was the driving force behind Drummond Motor Suspension after working as a mechanic with the Datsun Rally Team in the 1970s and 80s.

At its height Drummond Motor Suspension exported components to 30 countries before it closed its doors when Drummond retired at the end of 2019.