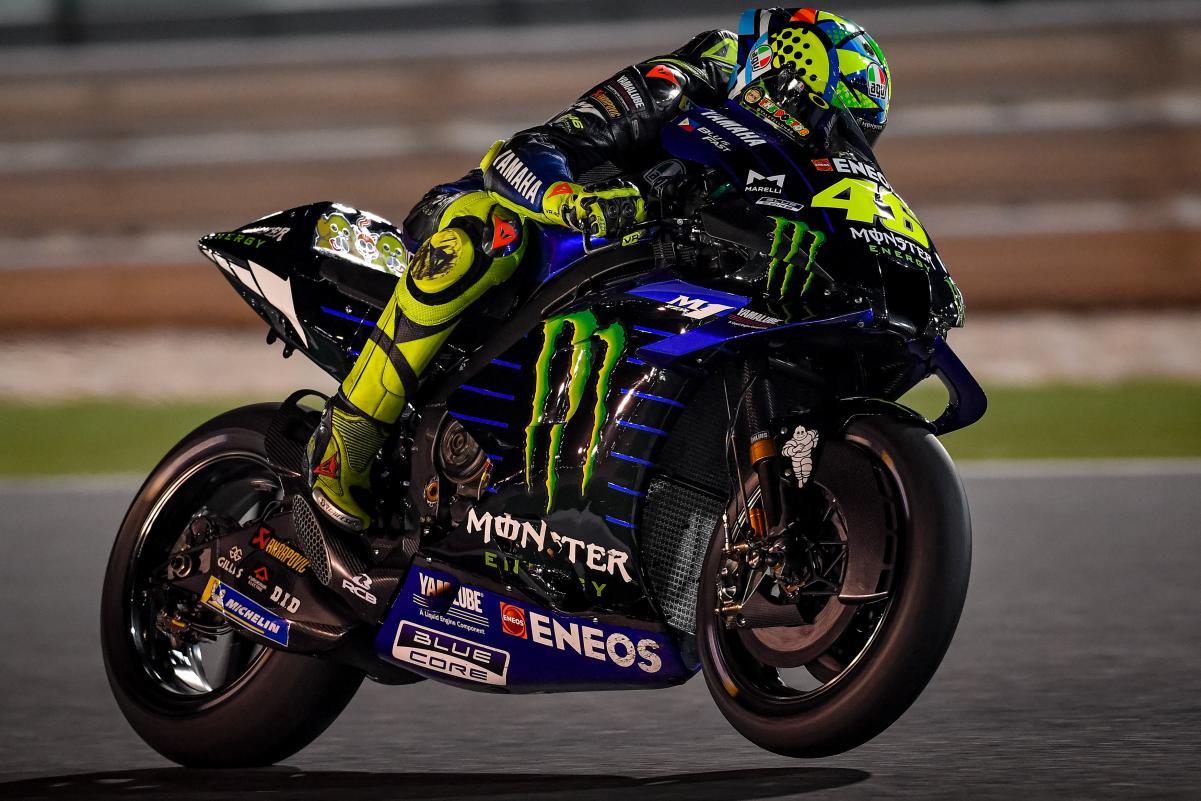 Valentino Rossi will likely reach an agreement to remain competing in MotoGP in 2021 at the end of the month according to a key figure in his entourage.

Alessio Salucci believes that his business partner and long-time friend has no desire to give up racing at this point in time despite baulking at re-signing with Yamaha before the original season start.

Rossi had wanted to assess his form early in the year before making a call on his future, but his stance prompted Yamaha to snap up Fabio Quartararo after the Frenchman’s rookie season with its satellite SIC Racing Team (SRT).

The seven-time MotoGP world champion recently commenced talks with SRT about what would effectively be a swap with Quartararo, and Salucci believes that a deal will be reached soon.

“Vale has the attitude of someone who wants to do everything but quit,” Salucci told Sky Italia.

“He’s a driving force, he’s a guy who keeps the other guys going too, he always has a great desire, he amazes us all. Our intention is most likely to go on in 2021.

“When Vale moves (teams), he always creates movement, expectations, tension. It’s not an official team, but we will have a factory bike.

“They are very well structured, Yamaha is there to support us and we have a good relationship with them. Most likely we will have Franco (Morbidelli) as a team-mate, which should be a good experience.

“It’s not all defined yet but at the end of the month, we should be there.”

The 2020 MotoGP season will commence with races at Jerez on July 19 and July 26.