POLL: Should Supercars continue its All Stars Eseries?

POLL: Should Supercars continue its All Stars Eseries? 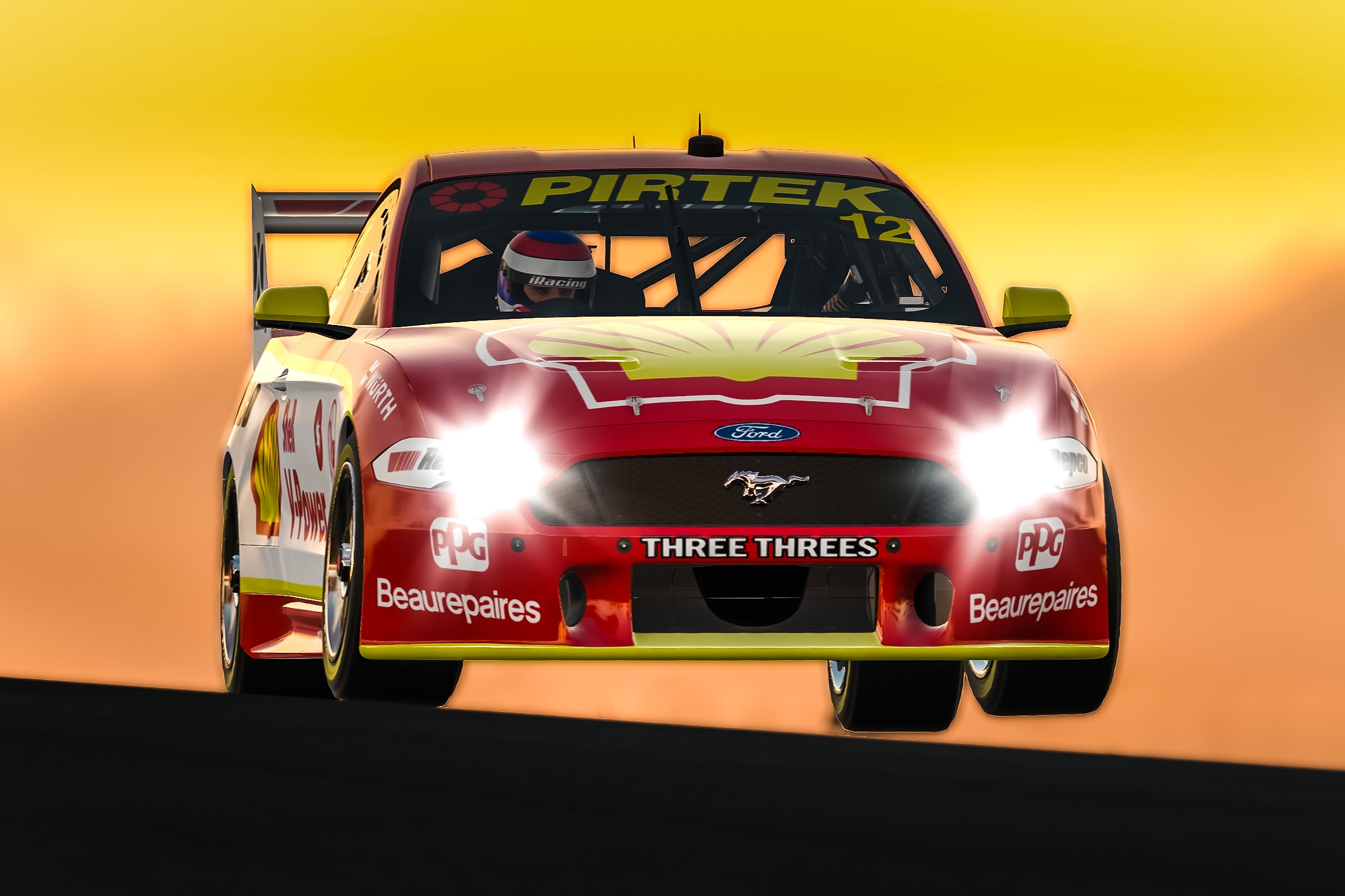 The BP Supercars All Stars Eseries ran for 10 weeks

With the BP Supercars All Stars Eseries wrapped up, in this week’s Pirtek Poll we want to know whether you’d like to see the competition return in some capacity.

Unlike other sports across Australia, organisers of the Virgin Australia Supercars Championship were able to stimulate its competition in an online setting via iRacing.

In the two months since the coronavirus pandemic put a pause on real-world racing, the full field of Supercars drivers raced for 10 weeks in an effort to keep fans entertained.

NASCAR drivers Joey Logano and Austin Cindric even made an appearance as well as Indianapolis 500 winners Will Power and Alexander Rossi.

Several Dunlop Super2 Series drivers got to test themselves against Supercars’ best, the likes of Brodie Kostecki and Broc Feeney impressive in their respective outings.

In total, 56 drivers contested the Eseries.

With the resumption of the Supercars season only two weeks away, it begs the question whether the Eseries should return in some capacity.

While Supercars is fortunate in that it can replicate its racing through online competition, its events throughout the season are spread thin across 52 weeks.

Unlike the NRL and AFL, Supercars doesn’t host events week-in-week-out, so to stay in the spotlight Supercars could continue its Eseries in some capacity.

Supercars has already earmarked its Gfinity Supercars Eseries for ‘professional sim racers’ will return in 2020.

With the regular season not far from resuming, Supercars could look to add value to that competition with a handful of drivers racing alongside the sim racing pros.

The inaugural Gfinity Supercars Eseries ran concurrently with the Supercars Championship, but was limited in field size with drivers competing from a theatre.

By contrast, the All Stars Eseries allowed Supercars drivers and wildcards to race remotely from Australia and around the world.

The off-season could be the place for Supercars to take advantage of sim racing.

Traditionally, the Supercars season finishes either at the end of November or beginning of December, recommencing the following year in late February or early March.

With roughly three months away from television screens, Supercars could use the period to keep fans and sponsors engaged through online competitions.

Another 10-week competition could take place with prime time slots, however, that might prove difficult if drivers sell their simulator set-ups.

The coronavirus-induced break has certainly put sim racing in a positive light and proven that it can balance fun and serious competition.

In this week’s Pirtek Poll, we want to know whether you’d like to see the BP Supercars All Stars Eseries return in some capacity?