Take a trip down Speedcafe.com memory lane on this day, June 15. 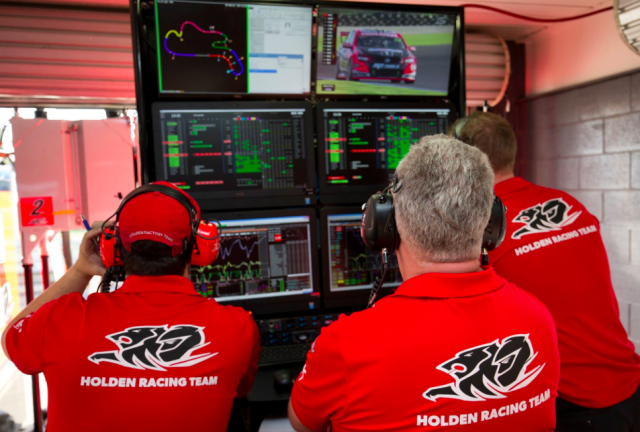 2016: Major changes at HRT ahead of Hidden Valley

The Holden Racing Team’s troubled start to the Supercars season has seen major changes within its engineering department ahead of Hidden Valley. 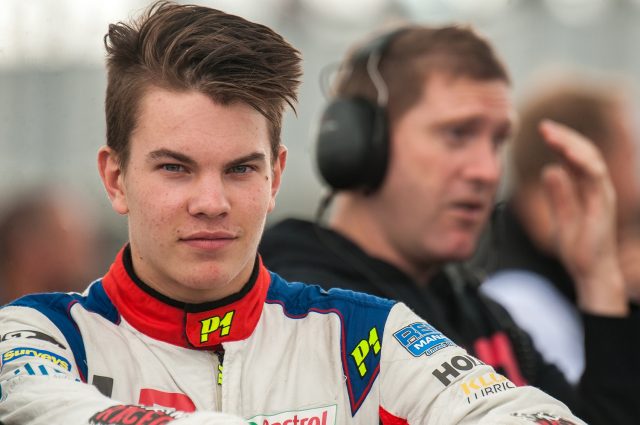 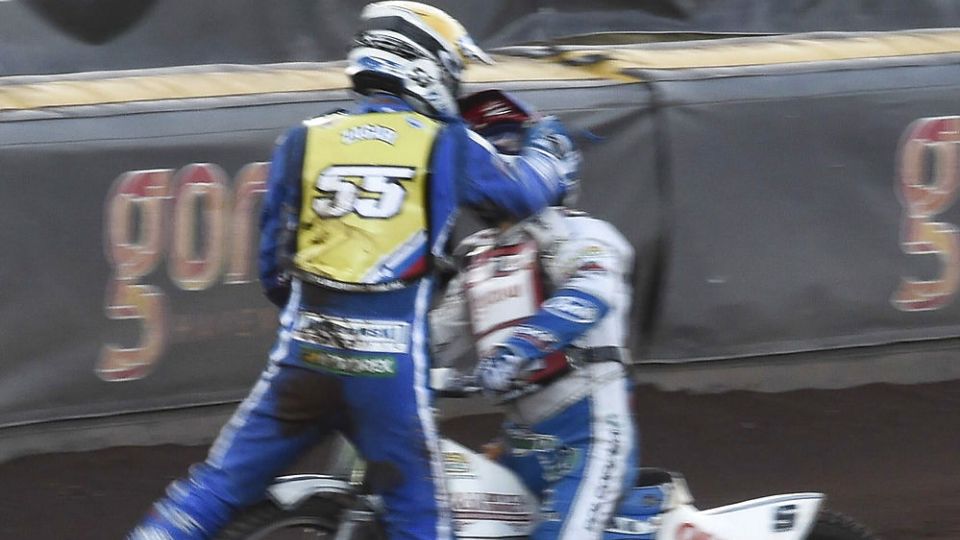 Dane Nicki Pedersen and Matej Zagar have both been fined 600 Euro after an on-track incident that occurred in the semi-final of the Swedish Speedway Grand Prix at Malilla.