No regulatory hurdles for F1 to race on ‘Bahrain oval’

No regulatory hurdles for F1 to race on ‘Bahrain oval’ 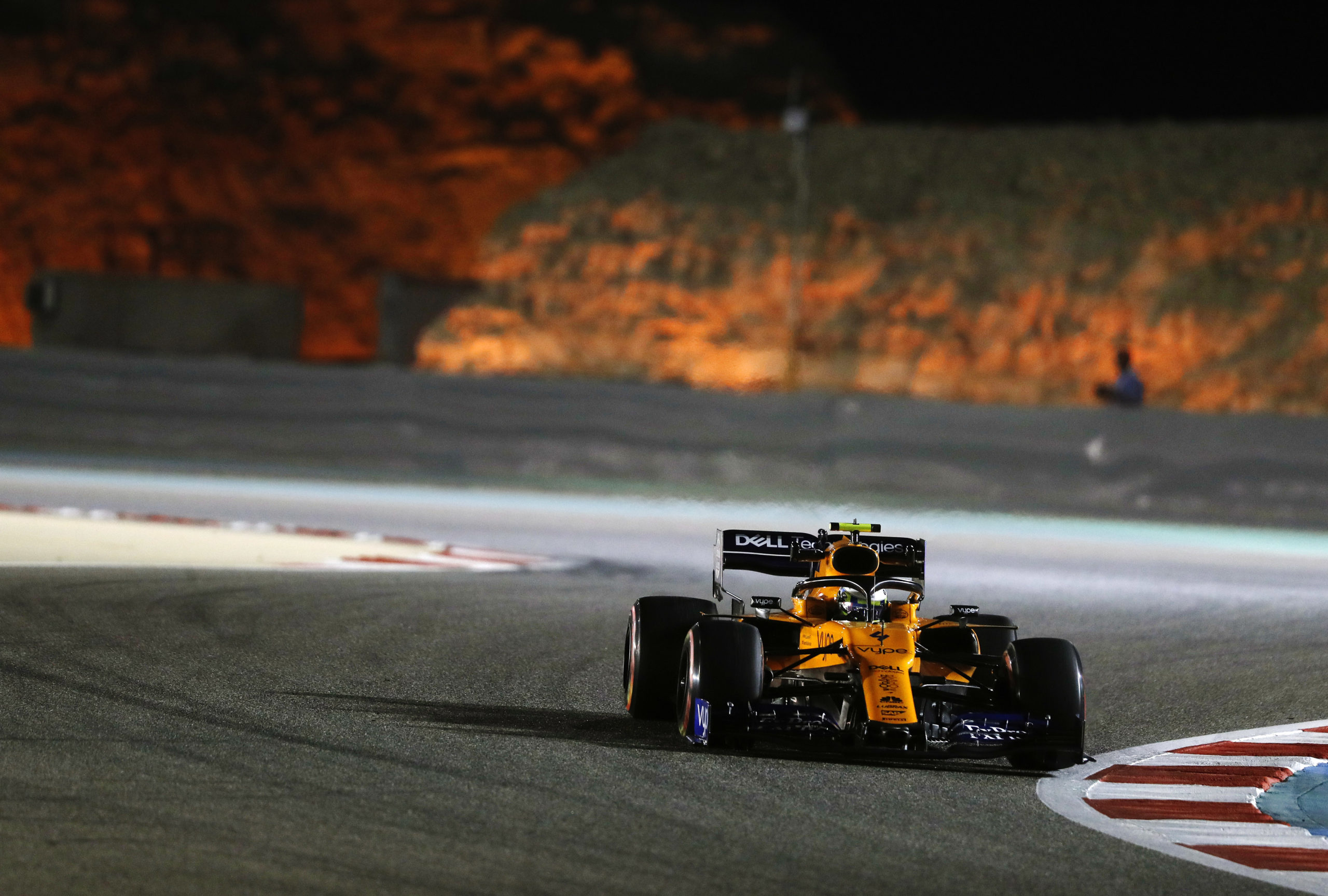 Bahrain could host F1 on its ‘Outer Circuit’ configuration

There are no regulatory reasons why Formula 1 couldn’t race on alternate circuit configurations such as the Outer Circuit at the Bahrain International Circuit.

The Englishman specifically cited Bahrain’s Outer Circuit layout, terming it “a nice sort of almost oval track that would be quite exciting”.

“From a regulatory perspective, there is nothing stopping it,” Masi explained.

“Unfortunately we didn’t have that option (alternate configurations) so much for either Austria or Silverstone, but if there are other events such as Bahrain that come up with that, and it’s seen as another way of trying to achieve something, then why not?”

F1 has traditionally raced on the Grand Prix configuration in Bahrain, but took in the Endurance layout in 2010.

Brawn suggested the ‘oval-like’ outer circuit at Bahrain, a 3.543km loop which encompasses the perimeter of the venue, could also be an option.

It just satisfies the the FIA mandated minimum lap length of 3.5km for F1 (at 3.34km, Monaco has an exception).

Aside from Dubai International Circuit, Bahrain is the only venue which has Grade 1 licencing for multiple layouts.

“The big part is, we want to maintain the integrity of the championship, A; and B, ensure that, wherever possible, that we can provide a good spectacle for the viewing public, be they television or, hopefully by that point in time, later in the year, with some luck, face-to-face.”

Bahrain was original scheduled to host the second round of the 2020 season on March 22.

It’s now expected to return during the final leg of the calendar as part of a Middle East-centred conclusion to the year.