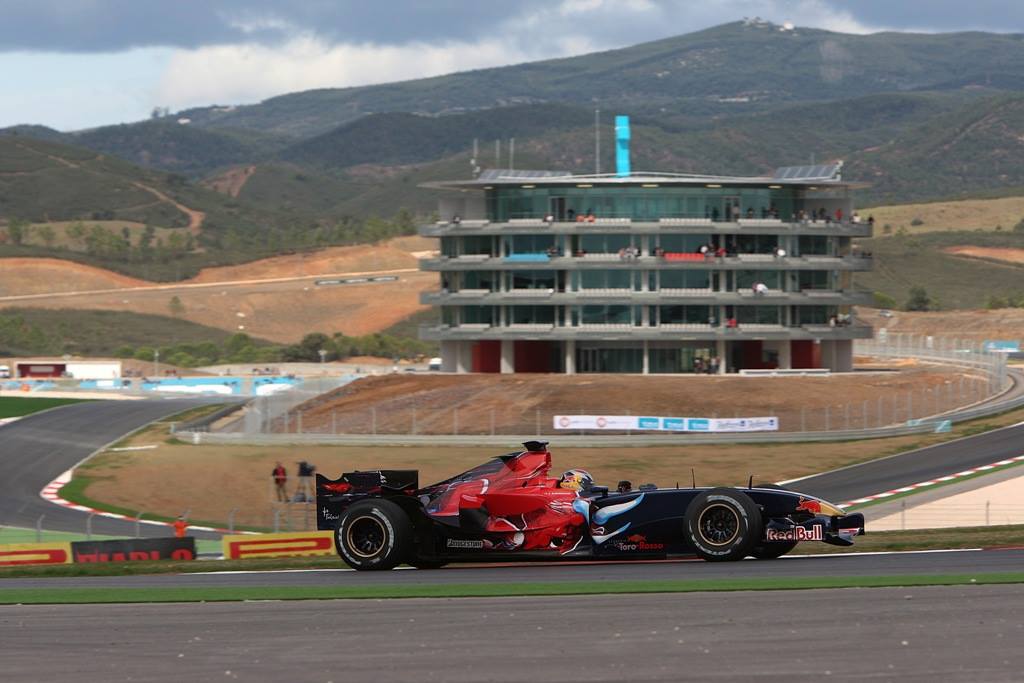 Formula 1 Race Director Michael Masi has admitted there are ‘various options’ for venues not on the original 2020 calendar to be added.

F1 is set to get underway next month in Austria for the first of eight confirmed races through Europe.

The makeup of the calendar from there is still unconfirmed though work is ongoing with a target of 15 to 18 events for the year.

“There’s a number of FIA Grade 1 circuits around the world, and particularly through Europe,” Masi told Speedcafe.com.

“There are various options, not going into any specifics, that are and have things presented through Formula 1 and the FIA, and we’re working through those.

“There are some events and some venues that weren’t on the original calendar that may appear.

“That’s something that we will continue to work through jointly to ensure that we can achieve as many events as possible for everyone.”

A venue must hold an FIA Grade 1 licence in order to host F1 competition.

Outside of those that were originally slated to host a grand prix in Europe this season, there are a total of 10 which hold the relevant licence.

Hockenheim has gone on record stating its willingness to assist, as have organisers in Imola, while there have also been suggestions of an event at Mugello.

A circuit spokesperson from the Algarve International Circuit in Portimao (Portugal) has confirmed that discussions are ongoing with a view to hosting an event.

“We confirm that conversations have been going on with F1, in order to host a GP this year at our circuit,” the spokesperson said.

“We are fully committed in creating all the conditions that are needed for that to happen and we believe our country and our circuit are the perfect venue for a new F1 race, the racetrack layout, the size of the circuit and its infrastructures.

“The fact that the Algarve has been almost Covid free, and the amazing weather and hotels, would surely create the perfect conditions for a great weekend.”

Later this year it is slated to host the European Le Mans Series and has previously hosted F1 testing.

F1 goes racing again on July 3-5 at the Red Bull Ring in Austria, the first of eight races in a 10 week period to kick off the 2020 season.

*only venues which were not on the original Formula 1 calendar