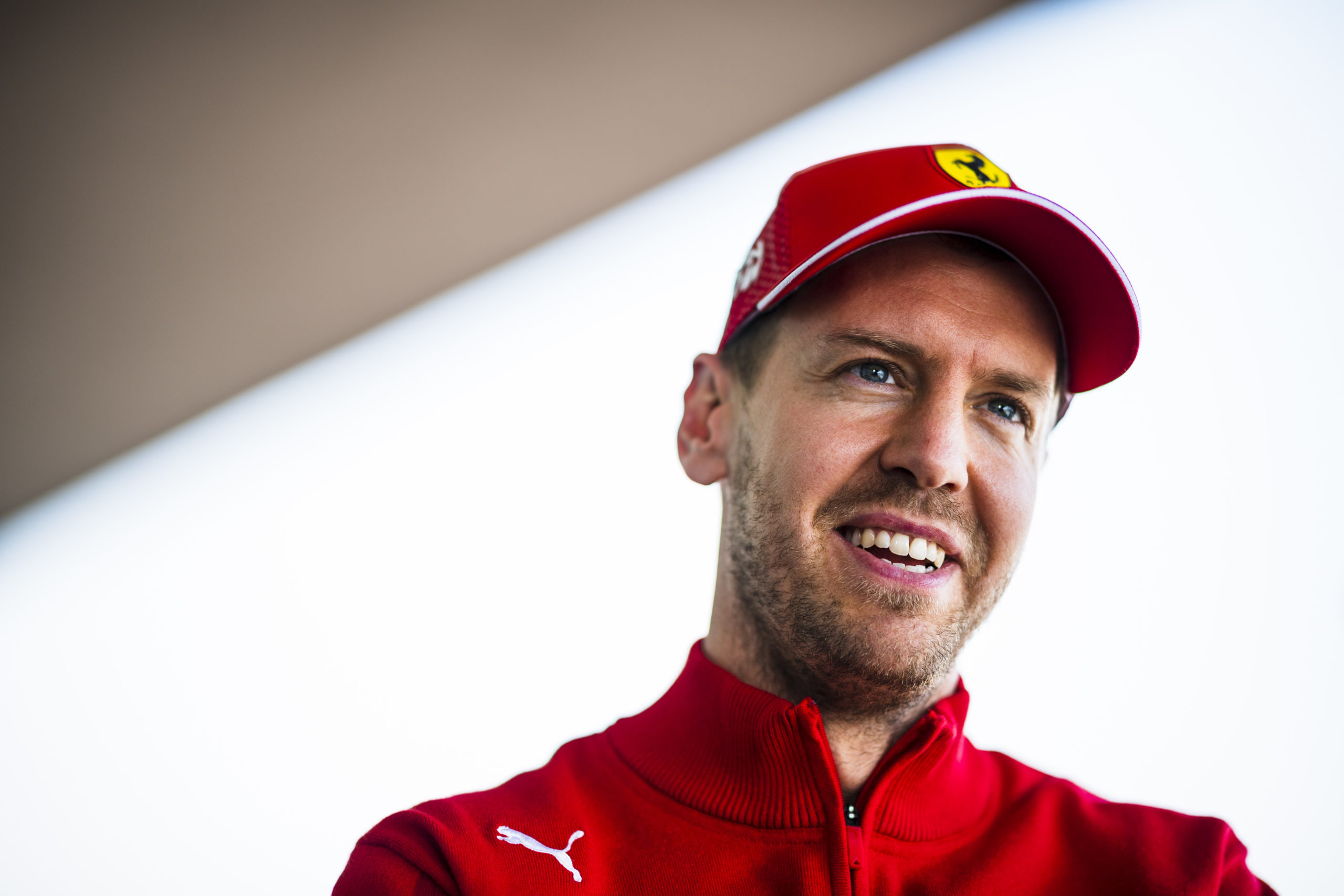 Racing Point Team Principal Otmar Szafnauer says he’s keen to keep Sergio Perez and Lance Stroll amid speculation of where Sebastian Vettel might end up in 2021.

Speaking on the latest F1 Nation podcast, Szafnauer said he’s focussed on developing his current pairing, who look set to continue racing into next year as the factory Aston Martin team.

Last year Perez signed a three-year contract extension that will take him through to the 2022 season.

Meanwhile, regardless of contracts, it would appear highly unlikely young Stroll would depart the team given his father Lawrence Stroll owns much of Racing Point.

“We’re really happy with our driver line-up and they’re signed up as well, they work well together,” said Szafnauer.

“We’ve got Checo (Perez), who, on a Sunday is as good as anyone. He’s very calculated, very clever, good racer, looks after his tyres.

“Lance is much younger than Sergio and learning very quickly, but very, very fast. He has great starts, and when he’s in the thick of it, can race really well. And he’s learning.

“I think eventually Lance will overtake Sergio and having that combination of young and experience is perfect for us.”

This season will be the last that Vettel races for Scuderia Ferrari with Carlos Sainz of Spain set to replace him alongside Monegasque driver Charles Leclerc.

As yet, Vettel hasn’t publicly announced any plans for his future, whether that be a new deal for 2021, a sabbatical, or possibly retirement.

Asked whether he had had any discussions with Vettel about his future or possibly driving at the team, Szafnaeur said he hasn’t had a call yet.

“Seb and I have been friends for a long time, even before he was a Formula 1 driver I knew him, and ironically he hasn’t called me, so I haven’t had the conversation,” said Szafnauer.

“I can’t speak for Seb but we all know what a great job he’s done. He won early on in the Toro Rosso which was fantastic, and four world championships.

“He’s had some great races and I think at his relatively young age of 33 he still has some good years left in him. But that’s not for me to say.”

Formula 1 is set to resume on July 3-5 with the Austrian Grand Prix followed a week later by the Styrian Grand Prix on July 10-12, both at the Red Bull Ring.