Take a trip down Speedcafe.com memory lane on this day, June 14. 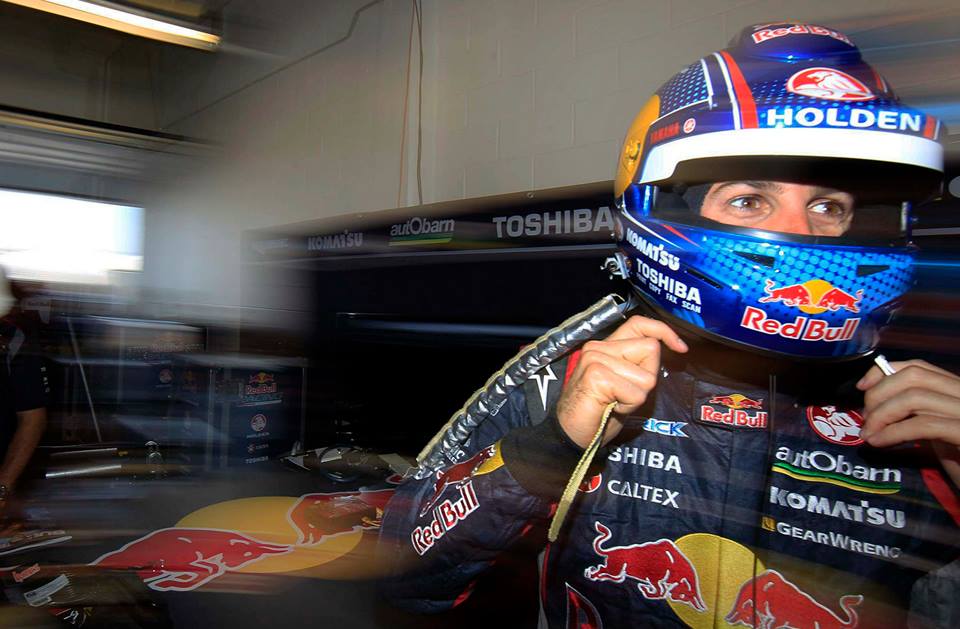 V8 Supercars Championship leader Jamie Whincup claims that ‘outside influences’ were a factor in the restart penalties he and team-mate Craig Lowndes received in Austin, Texas. 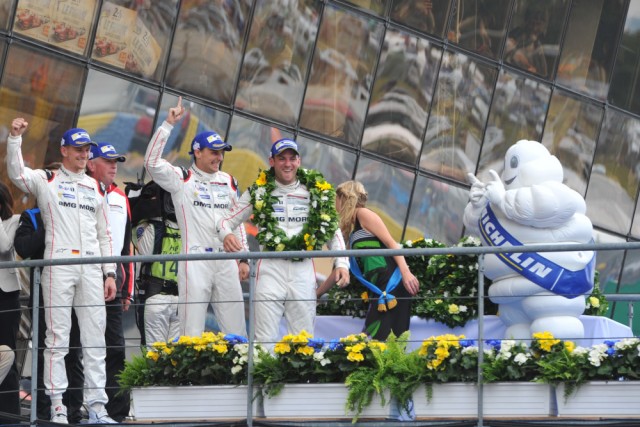 Fielding arguably the most technically advanced racing car ever made, Porsche has managed to rekindle its winning Le Mans 24 Hour flame. A former V8 Supercars Australia sponsor is filing a major damages claim against the sport’s owners over a credit card marketing deal it claims V8s failed to support.