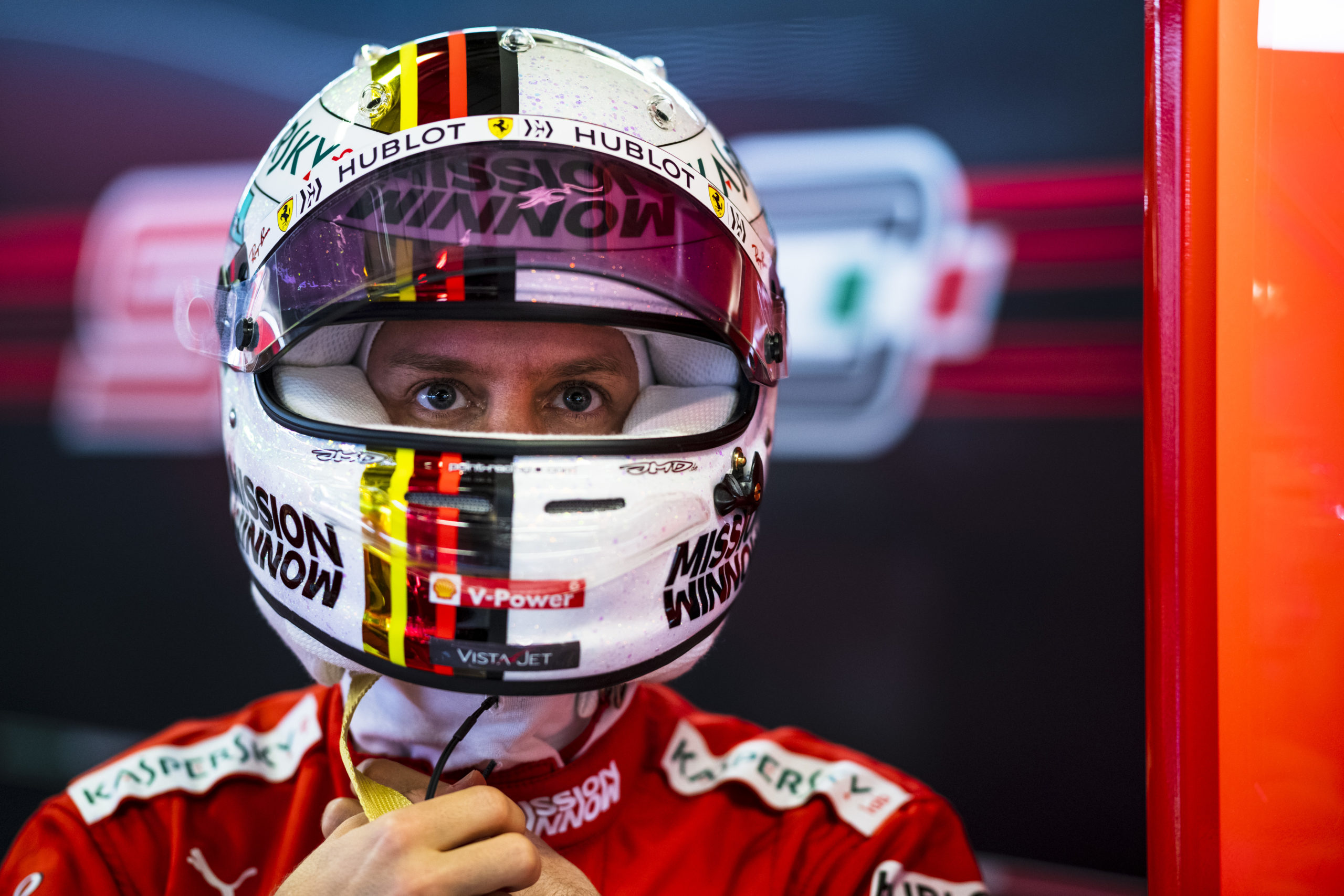 Vettel is set to depart Scuderia Ferrari at the end of the 2020 season and as yet has not announced his plans beyond this year.

The four-time Formula 1 champion will be replaced by Carlos Sainz of Spain at the team alongside incumbent Monegasque driver Charles Leclerc.

Speaking on the latest F1 Nationa podcast, Webber said he thinks Vettel will take a sabbatical from Formula 1 with a view to returning in 2022.

“I think he’ll have a year off,” said Webber.

“I hope for all of us he can rejuvenate himself and get back into the spirit of wanting to be competing at the front again in Formula 1.

“I think he can reinvent himself, but he’s got to have the atmosphere.”

In his six years with Ferrari, Vettel finished runner-up on two occasions in 2017 and 2018, recording five wins in each of those seasons.

His most recent campaign in 2019 yielded just one win at the Singapore Gand Prix while stable-mate Leclerc claimed two wins and finished ahead of Vettel in the standings.

By contrast, his time at the Red Bull Racing team in the years prior to joining Ferrari yielded four drivers’ championships and 38 wins.

Webber said Vettel may need to get back to a team based out of the United Kingdom to find success again.

“I think he really enjoyed that.”

However, he said the team may suffer without a driver of his experience in years to come.

“Seb, under that (Ferrari) regime, they did what they could, but I think he’s literally just run out of puff there,” said Webber. “He’s clearly not getting out of bed motivated to drive a red car.”

“Yes, he’s had some challenging times at Ferrari, no question about it, but I still think they will miss him.

“Short term, they’ll miss someone of his experience and vision.”