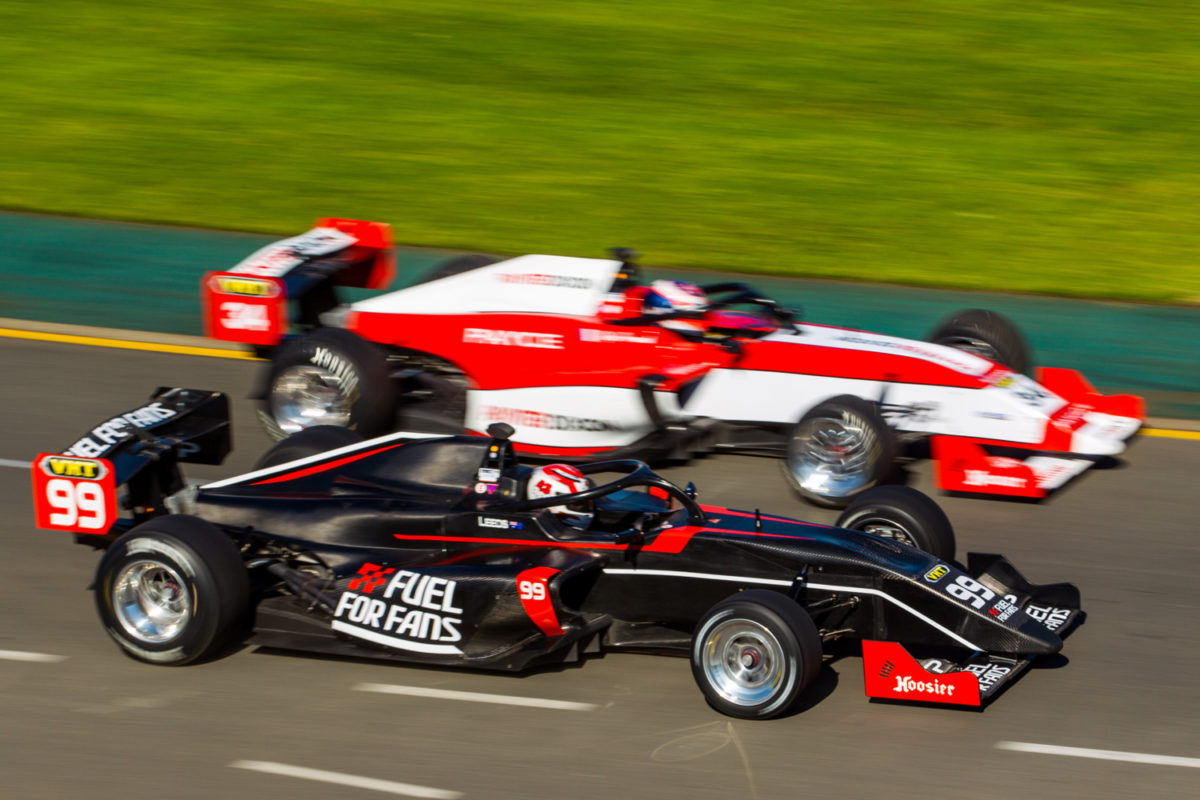 Barry Rogers is encouraged by strong recent interest in the fledgling S5000 category despite the national economic downturn.

The first full season of the VHT S5000 Australian Drivers’ Championship is set to get underway properly in August after the cancellation of the Formula 1 Australian Grand Prix five months earlier.

COVID-19 accounted for that event before the headline act could hit the track or any supports could get a race in, and will see Australia invariably slip into a technical recession this quarter.

“I think we all know (about) the economic climate, particularly motorsport-related, and people look at costs and everything else,” he told Speedcafe.com.

“(But) The level of enquiry for S5000 particularly over the last three weeks has been very positive.

“There’s nothing locked away but a lot of young guys are sort of looking at it.”

While the aforementioned quartet will be precluded from competing when the V8-powered open-wheelers next race at Sydney Motorsport Park, due to border closures if for no other reason, Rogers expects a similar-sized entry list.

“I was speaking to Chris Lambden (Category Manager) and we haven’t finalised who is and isn’t returning from the grand prix, but I reckon we should have 14 or 15 at Sydney,” he forecast.

“There are a few young guys, a few more to come in the next few weeks that want to have a go in them, so I believe those three or four international slots will be filled by local guys and the heartening part for us is that it’s young guys.

“We’re not into the gentleman drivers in these cars, it’s the young guys that we want to get in them and get them up to speed in them, and it’d be nice to see a few of them running around.”

GRM will run youngsters Nathan Herne and Cooper Webster in an evaluation day at Phillip Island this coming Friday (June 19), where its own S5000 competitor in James Golding will be on hand to provide tuition.

Rogers believes that the category represents an affordable environment for up-and-comers to cut their teeth in.

“It’s the affordability of the car that people now realise,” he stated.

“From a driving perspective, particularly talking to James Golding, if it’s a Supercar career you’re looking at, that definitely doesn’t do it any harm; it sharpens up your skills.”

S5000’s Sydney round, on the Shannons Motorsport Australia Championships bill, will take place on August 15-16.