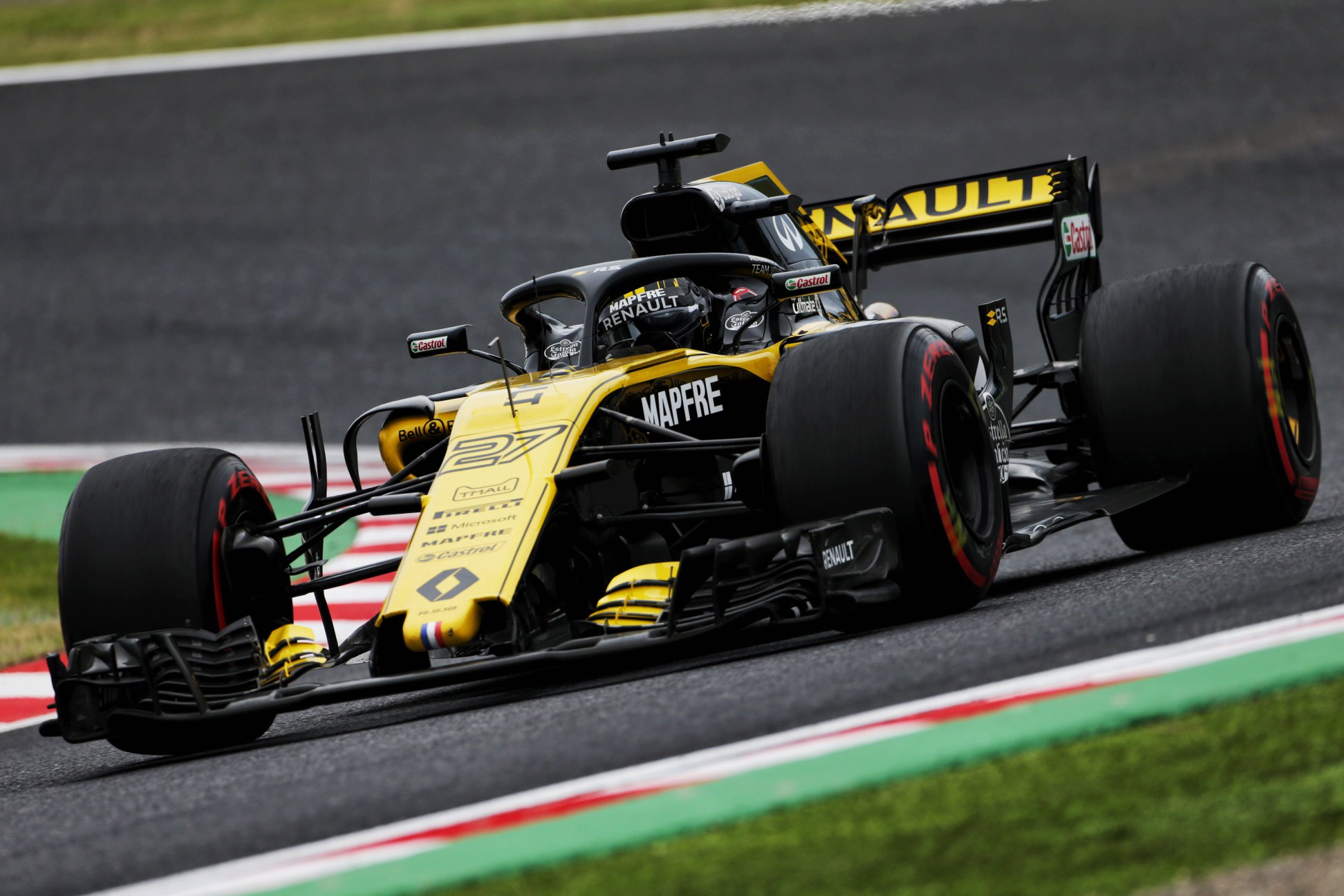 Daniel Ricciardo and Esteban Ocon will drive the R.S.18 next week

Daniel Ricciardo will cut his first Formula 1 laps since pre-season testing next week at the Red Bull Ring in preparation for the season opener.

The team is set to run their 2018 edition R.S.18 across June 16-17, Ricciardo testing on the first day and team-mate Esteban Ocon of France to drive the following day.

Because the team has opted to run a two-year-old car, the team can complete as many laps as it likes as it is not restricted under the current Formula 1 testing regulations.

Mercedes this week tested its 2018 F1 W09 with Lewis Hamilton and Valtteri Bottas.

A statement from the Renault F1 Team said the test at the Red Bull Ring gives its two drivers a strong lead into the season’s resumption.

The statement read, “A big thank you to all team members who have come together to find logistical solutions to give our drivers the best possible preparation for the first two races of the season in Austria.”

Currently, there are no mandatory quarantine restrictions in place in Austria, meaning Renault’s teams based in France and the United Kingdom can travel without significant obstacles.

The French engine division would have had to undergo mandatory 14-day quarantine period if it travelled to the UK and vice versa if the UK team flew to France.

That effectively ruled out Silverstone in the UK near it’s Enstone base and Paul Ricard in France as possible testing facilities.

The 2020 season will be the last with Renault for Ricciardo who is set to race for McLaren alongside Lando Norris in 2021.

Back to it!
We will return to the track for the first time in over three months next week with a two-day test at the Red Bull Ring.