Take a trip down Speedcafe.com memory lane on this day, June 13. 2011: Melbourne V8 teams could be affected by ash

Melbourne-based V8 Supercars teams are monitoring the potential travel issues relating to the ash cloud from a Chilean volcano. The collection of race cars driven by the late nine-time Bathurst 1000 winner Peter Brock has been sold. 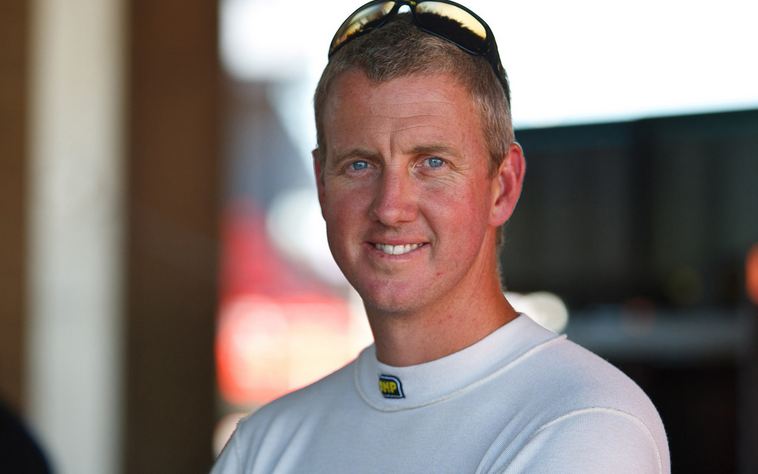 Following confirmation this week of his endurance plans with Erebus Motorsport, Steven Johnson says he’s hopeful of making a full-time return to the V8 Supercars Championship in 2014.