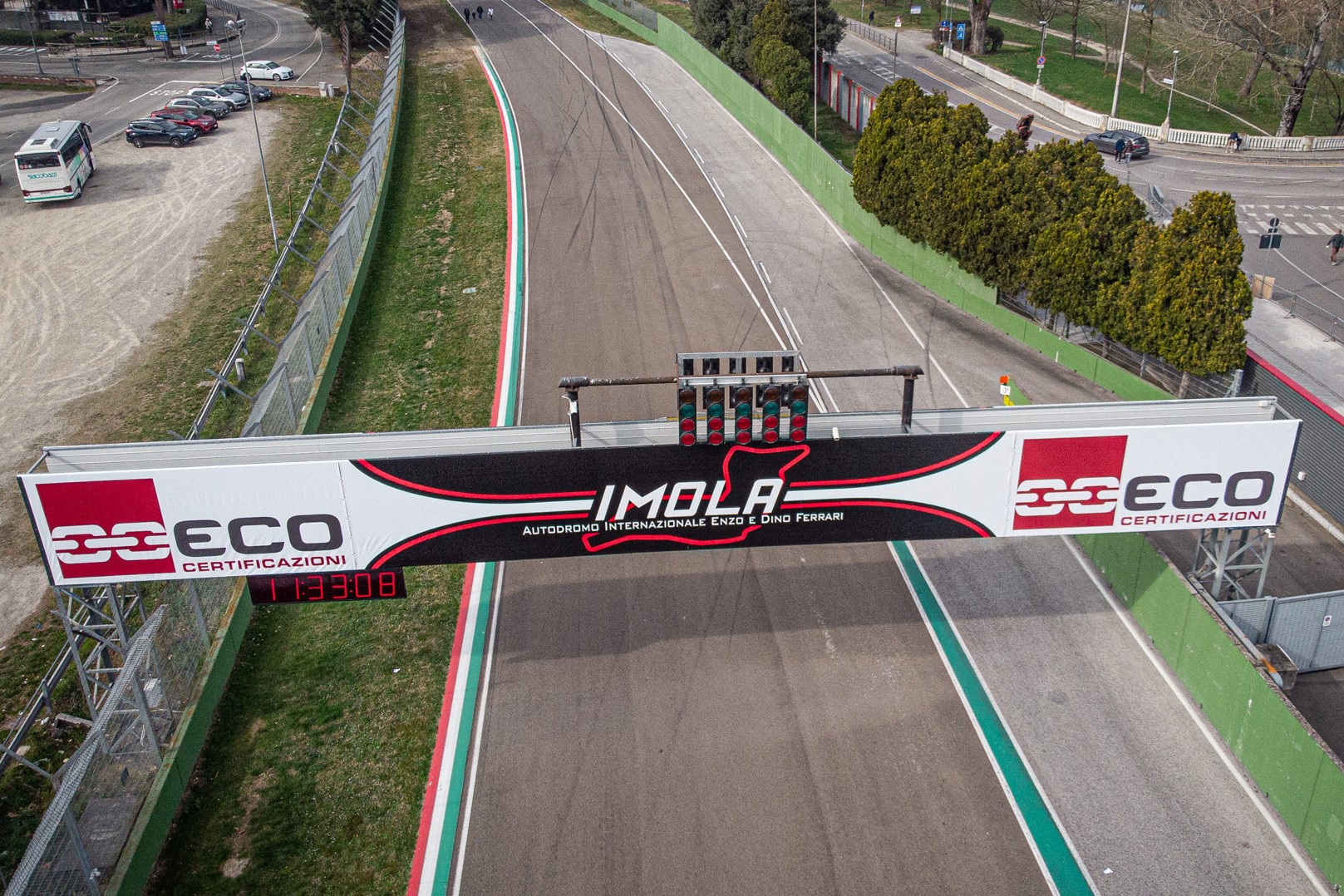 Imola hopes a “dream becomes true” that will see Formula 1 return to the circuit following the renewal of its FIA Grade 1 licence.

Earlier this year the circuit signalled its hopes to host a Formula 1 event, putting its hand up to replace the ill-fated Chinese Grand Prix that was cancelled due to COVID-19.

“With the renewal of the license we are in the condition to host also a F1 Grand Prix, having all the standards requested by FIA,” said circuit chairman Uberto Selvatico Estense.

“We hope that such dream becomes true with the teamwork of the institutions and territory.”

This week Liberty Media confirmed grands prix in Azerbaijan, Japan, and Singapore had been cancelled due to the coronavirus pandemic.

Despite disruptions to the calendar, Formula 1 organisers have reaffirmed hopes throughout delay in proceedings to host at least 15 events in 2020.

F1 has so far locked in the first eight rounds of its revised calendar, all in Europe, beginning with the Austrian Grand Prix on July 3-5.

With the cancellation of the three races, Formula 1 recognised the renewed interest in circuits currently not on the calendar.

“At the same time we have made significant progress with existing and new promoters on the revised calendar and have been particularly encouraged by the interest that has been shown by new venues in hosting a Formula 1 race during the 2020 season,” read a statement from F1.