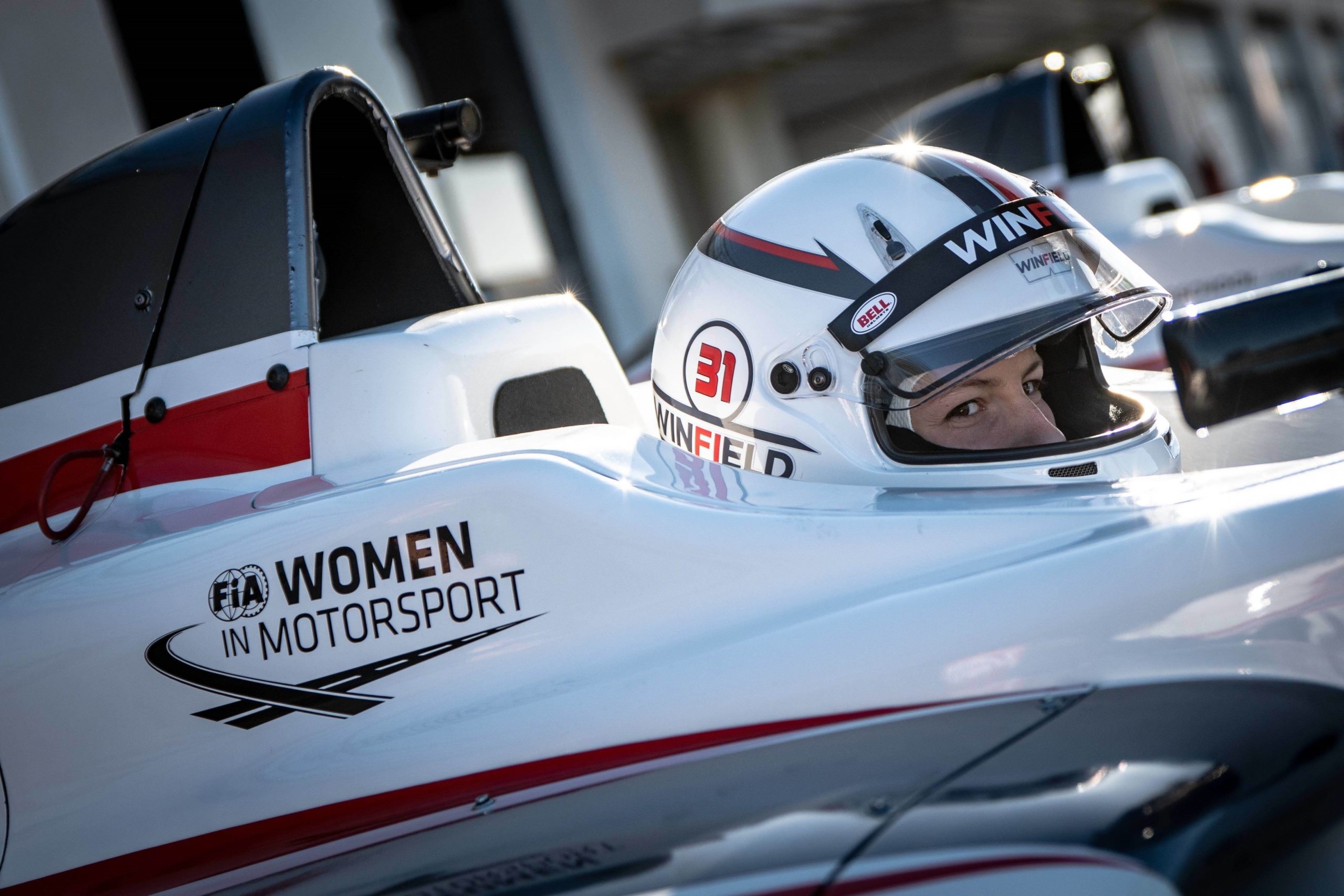 Ferrari will support a new FIA Women in Motorsport innitiative

The FIA has launched a new collaborative development programme with the Ferrari Driver Academy dubbed Girls on Track – Rising Stars.

The initiative led by the FIA and its Women in Motorsport Commission is designed to discover and foster female talent in motor racing.

Drivers in the 12 to 16 years old from around the world will be supported by the Ferrari Driver Academy, which has produced the likes of Charles Leclerc, Sergio Perez, and Lance Stroll.

The programme will take two female drivers on a four-year scholarship with the potential to join an FIA-affiliated Formula 4 championship.

“FIA Girls on Track – Rising Stars is another immense step forward at the grassroots level of the sport,” said Michèle Mouton, President of the FIA Women in Motorsport Commission.

“And, with manufacturer partners, we have a really concrete opportunity to find, develop and support young women drivers.

“To be able to collaborate with Ferrari, our first partner of the programme, is fantastic and real recognition of the progress we continue to make after 10 years of our Commission’s work.

“It is an incredibly exciting multi-year agreement, which we hope will result in two winning drivers becoming Ferrari’s first-ever female racers.

“That is a very special thought and would be an historic moment for our Women in Motorsport Commission.”

Already, 20 drivers from five continents have been selected and will attend a shootout at the Paul Ricard Circuit-based Winfield Racing School in France.

From there, 12 drivers will be selected for a two-part karting and Formula 4 training programme in October and November this year.

The best of those drivers may then be awarded a one-year contract with the academy and contest a Formula 4 championship in 2021.

Ferrari will then have an option to renew that contract for an additional year. Another selection process will then take place in 2022.

“We are really pleased to be collaborating with the FIA in this innovative Girls on Track – Rising Stars programme,” said Scuderia Ferrari boss Mattia Binotto.

“We are firm believers in the value of helping youngsters develop in motor sport.

“The FDA has been operating for over a decade now, not just purely and simply selecting the best drivers, but also working on their cultural, technical and ethical education.

“With this in mind, we felt we had to make a further effort to expand our area of operation to include female youngsters who want to get on in motorsport.

“Although there is no actual barrier to their participation, we are aware that it is harder for women to progress in this field.

“That’s why we have responded enthusiastically to the FIA initiative and we believe that we can help introduce even more young women to this fantastic sport.

“Who knows, maybe one day we will once again see a woman competing in a Formula 1 World Championship race for the first time since 1976.” 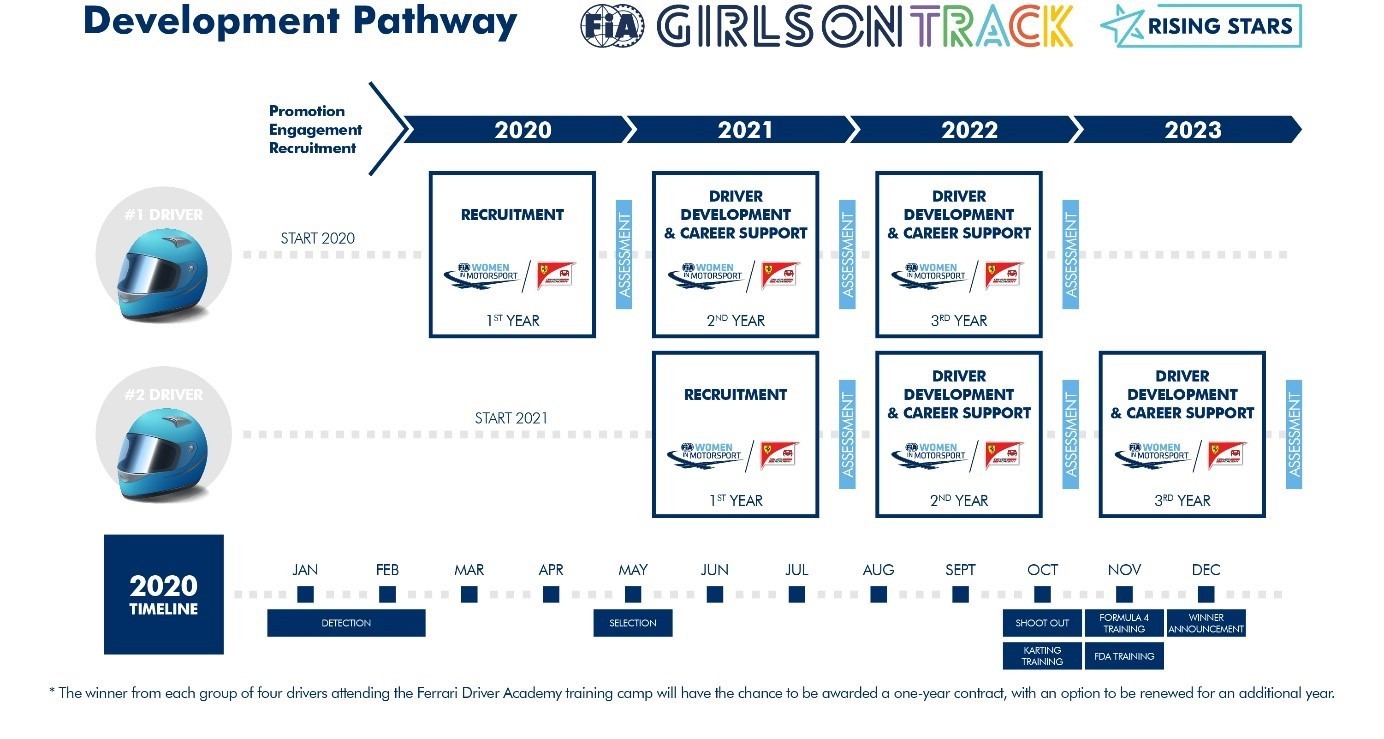