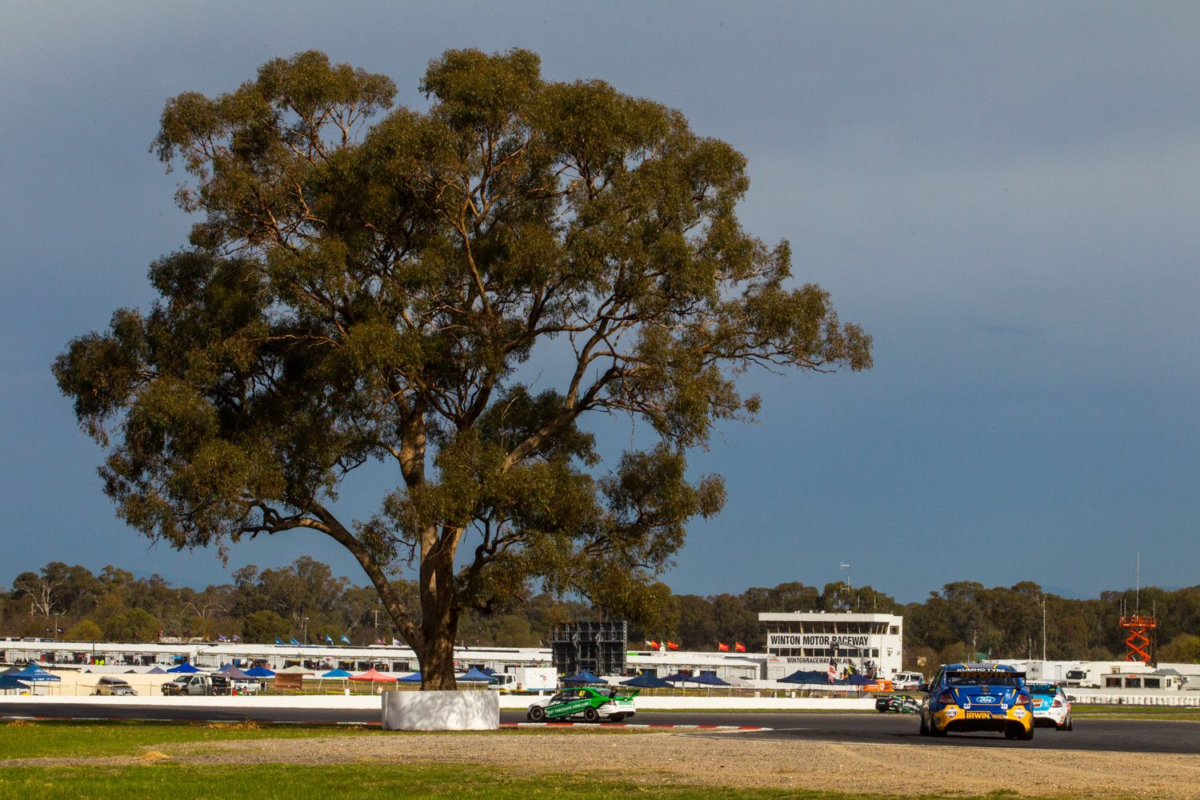 Supports at Supercars’ Winton event in 2019

While only the Virgin Australia Supercars Championship will be in action for its return at Sydney Motorsport Park later this month, Super2 was confirmed for Winton with the release of its revised calendar.

Carrera Cup kicked off its season, as is customary, at the Superloop Adelaide 500 and was among the series which had a round called off during the Formula 1 Rolex Australian Grand Prix weekend.

Toyota 86 was originally slated to commence its campaign at the Winton Supercars event before that was postponed due to the COVID-19 pandemic, as it did for its inaugural season in 2016.

Winton Motor Raceway’s paddock layout is conducive to hosting three support categories while maintaining social distancing from each other.

The areas alongside the old and new main straights effectively form three distinct paddock areas, the middle of which is large enough to comfortably accommodate two support categories.

The Truck Assist Winton event will take place on July 18-19.