Take a trip down Speedcafe.com memory lane on this day, June 12. 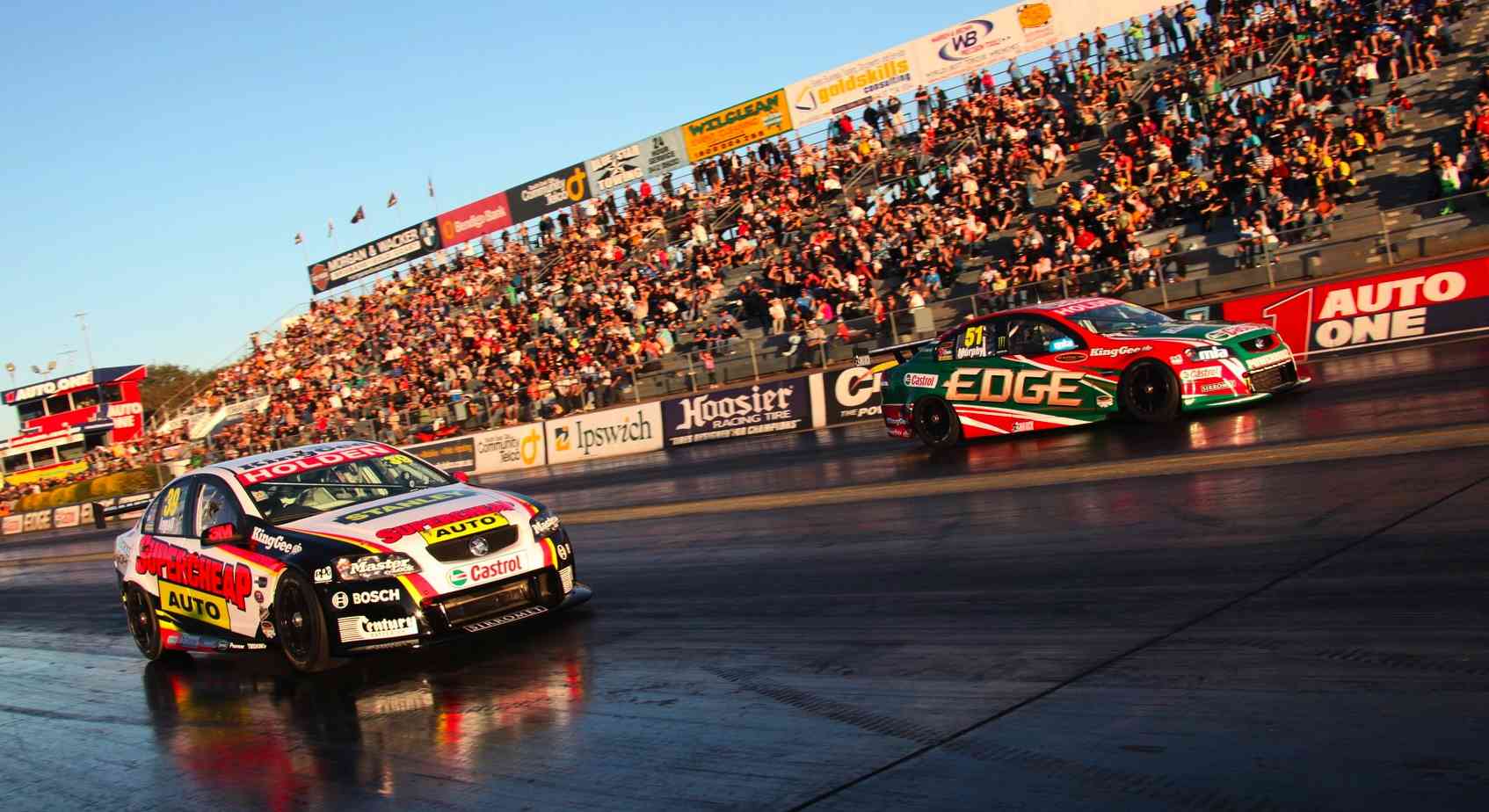 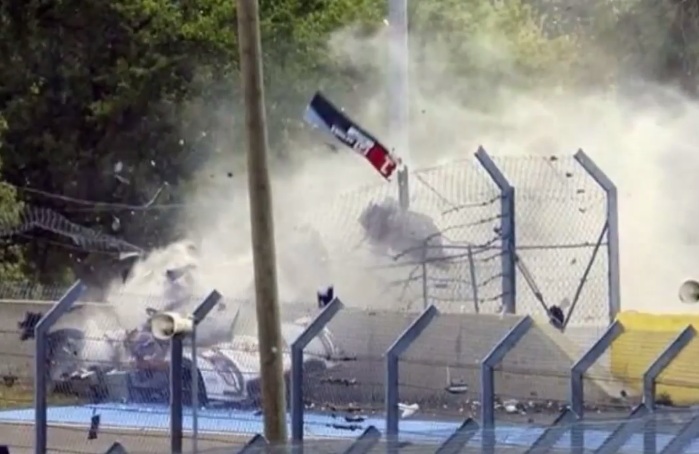 Defending Le Mans 24 Hour race winner Loic Duval has escaped serious injury after a massive accident in his LMP1 Audi during the first practice session for this year’s race. 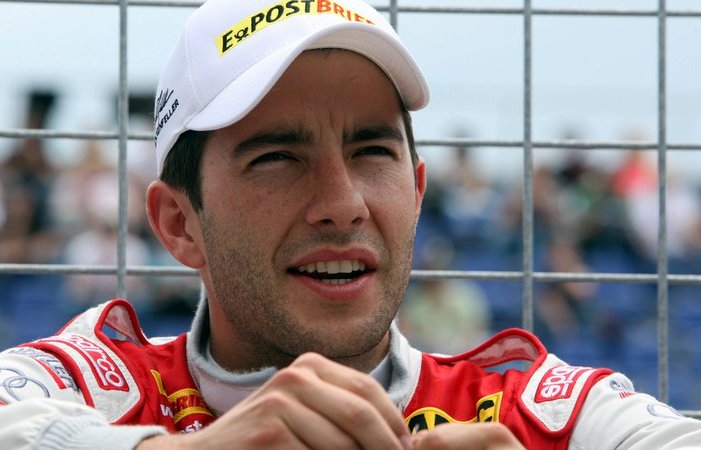 Audi Sport Team Joest has lost the second of its three factory entries at this year’s Le Mans 24 Hour in a massive accident.