F1 looking at alternate circuits and layouts for 2020 events

F1 looking at alternate circuits and layouts for 2020 events 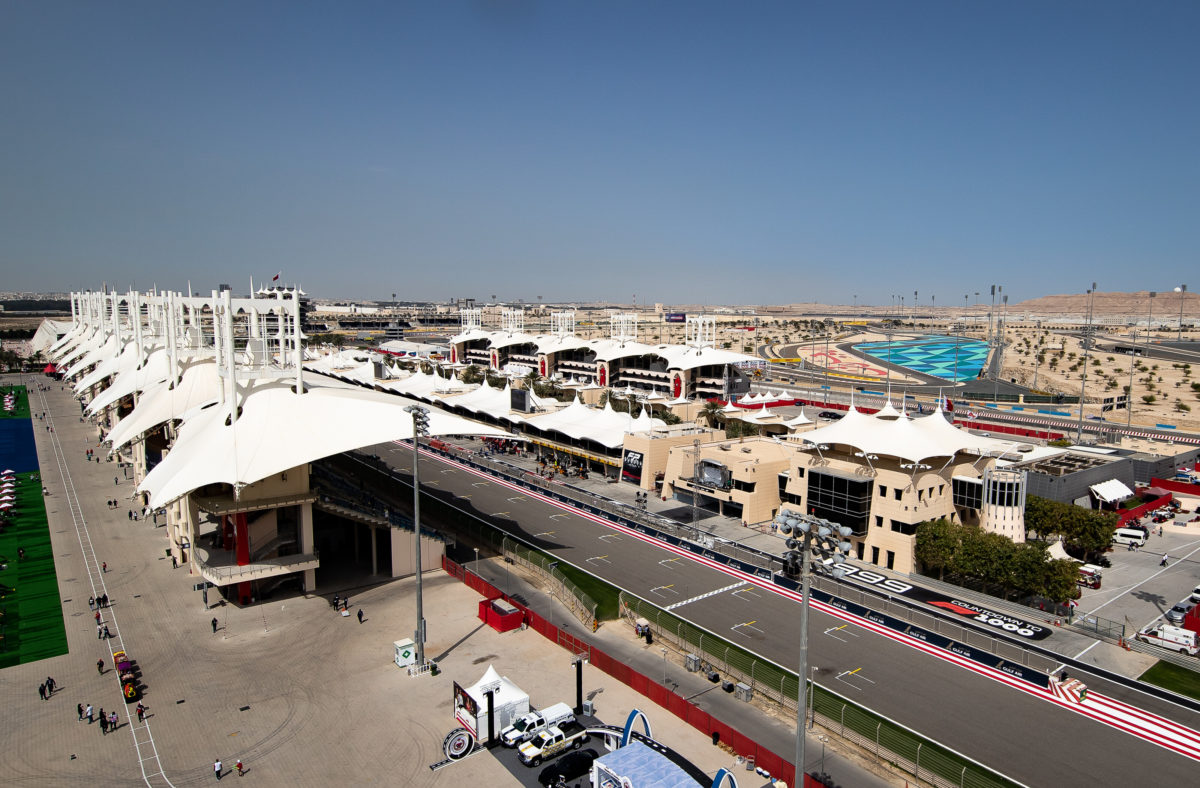 The 2020 Formula 1 season could take in alternate circuit configurations, new venues, and expand its European leg according to Ross Brawn.

Brawn, F1’s Managing Director, Motorsport, revealed planning is well underway on the second half of the coming season’s calendar with a raft of possibilities under consideration.

Those include additional races in Europe but also the possibility of racing on alternative circuit configurations.

Eight races have already been confirmed starting in Austria next month, though there are hopes that as many as 10 events could still be added.

“Things are moving fast, but we still have time,” Brawn told Formula1.com.

“We have lots of different options and we’re very confident we’re going to have a great second half of the season, but there is no point making the statement yet as there are still some moving parts we need to put together.

“There is a contingency to have an extended European season with another one or two races if needed. I think Bahrain and Abu Dhabi will be the backstop of the season from what we can see at the moment.

“That gives us 10. We’ll find at least five or six good races in the middle.

“There are a number of good European tracks where we could add another one or two races on to make sure we have a comprehensive season,” he added.

“We’re not going to declare it yet, as it’s still a work in progress.”

Brawn identified the Bahrain International Circuit as a potential venue where alternative configurations could be used.

F1 typically races on the 5.4km Grand Prix layout, though in 2010 raced on the 6.3km Endurance configuration.

“One of the nice attractions of Bahrain is it has many configurations, so we could go to Bahrain and race on two different tracks there,” Brawn explained.

“There’s a nice sort of almost oval track that would be quite exciting, and all the layouts have a Grade 1 licence with the FIA, so that is an option in the pocket.”

The Outer Circuit to which Brawn refers is a 3.7km loop that departs the Grand Prix configuration at Turn 4, rejoining at Turn 13 after using part of the Endurance layout.

Though technically possible, Brawn warns it’s not an insignificant amount of work.

“Using two configurations involves quite a lot of work for the riggers – for example the timing needs setting up for two tracks so you need plenty of notice,” he reasoned.

For the moment discussions surrounding the shape of the back half of the 2020 season are continuing, with plans to confirm the complete calendar by the time of the Austrian Grand Prix.

“We recognise that venues where they have to build a track, such as Baku or Singapore, need more notice than permanent tracks,” Brawn said.

“Every aspect has been considered, and I think we can have a very good second half of the season.

“What we really want to avoid is announcing and changing it,” he added.

“We also need to announce it in enough time so people can make plans.

“We hope some races in the second half of the season will have spectators, so we need time for ticket sales and promotion to take place.”