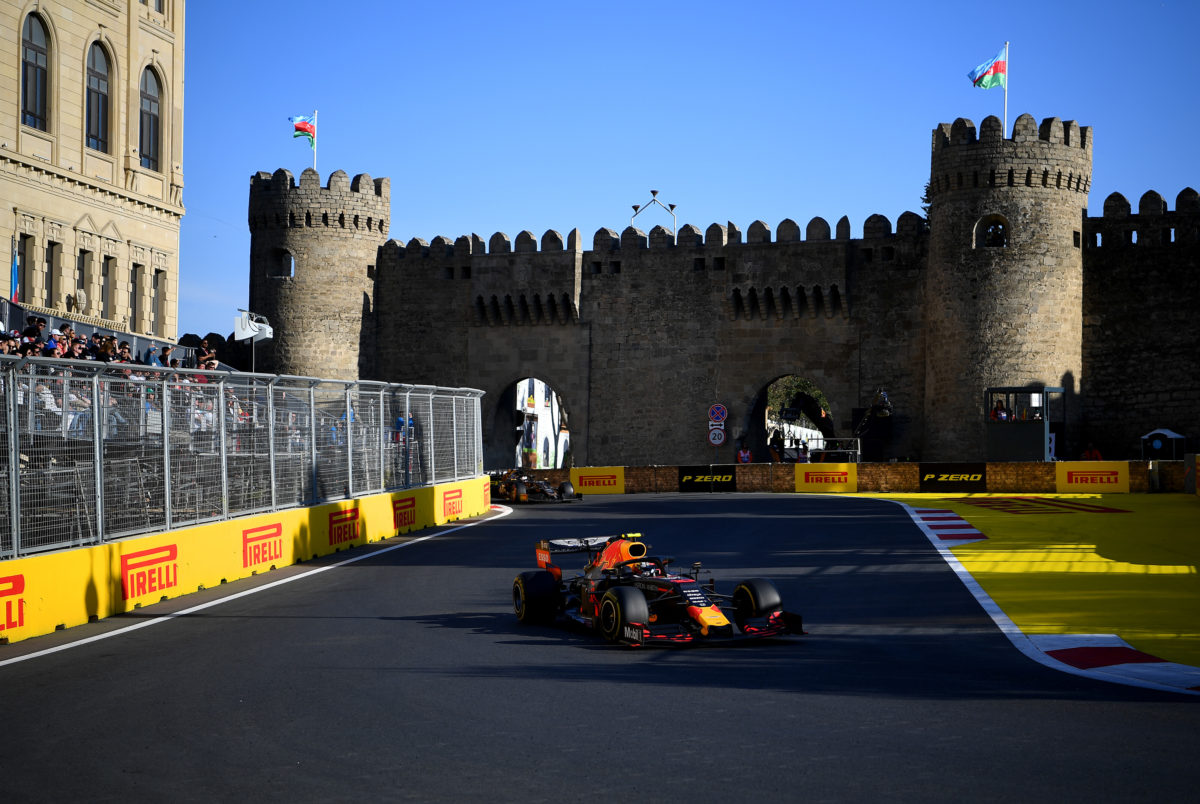 Formula 1 has formally cancelled the grands prix of Azerbaijan, Singapore, and Japan.

The former two had long been considered doubtful due to being street circuit events, which F1 confirmed as a key factor in the decision.

The demise of the Suzuka event has been attributed to travel restrictions concerning Japan.

“As a result of the ongoing challenges presented by COVID-19, we and our promoters in Azerbaijan, Singapore and Japan have taken the decision to cancel their races for the 2020 season,” read a statement from F1.

“These decisions have been taken due to the different challenges our promoters face in those countries.

“In Singapore and Azerbaijan the long lead times required to construct street circuits made hosting the events during a period of uncertainty impossible and in Japan, ongoing travel restrictions also led to the decision not to proceed with the race.

“At the same time we have made significant progress with existing and new promoters on the revised calendar and have been particularly encouraged by the interest that has been shown by new venues in hosting a Formula 1 race during the 2020 season.

“We appreciate this is still a time of uncertainty and complexity around the world and will continue to ensure we proceed with the 2020 season in a cautious and flexible way. We have detailed and robust safety plans in place to ensure we begin our season in the safest possible way.”

F1 has so far locked in the first eight rounds of its revised calendar, all in Europe from July 3-5.

The latest calendar announcement comes a day after Ross Brawn, F1’s Managing Director, Motorsport, reaffirmed that Bahrain and Abu Dhabi would likely close out the season, and that more European events could be added in between.

The championship has also reiterated that it is seeking to hold 15 to 18 races in 2020.