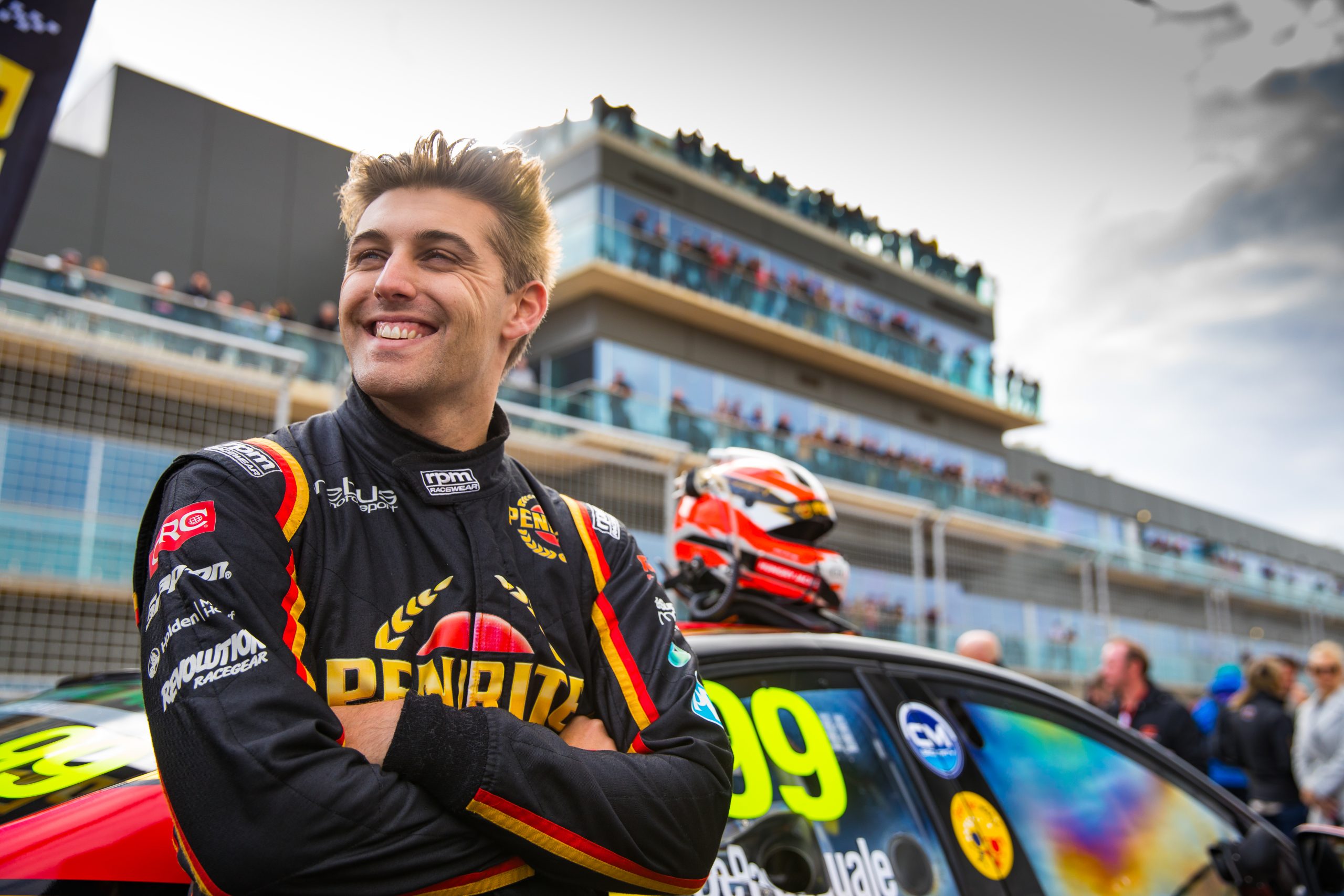 Supercars regular Anton De Pasquale will be among some of the first drivers in Australia to contest a circuit racing event this weekend since the coronavirus pandemic began.

After 10 weeks of competing in the BP Supercars All Stars Eseries, the Penrite Racing driver will begin his Supercars preparations this weekend at Sydney Motorsport Park.

However, his first competitive drive in nearly three months won’t be at the same pace as the Holden ZB Commodore he is accustomed to.

Instead, De Pasquale will pair up with Super2 Series rookie Broc Feeney in the second round of the Series X3 NSW category for Hyundai Excels.

In what De Pasquale described as a “boy’s weekend out”, he and the Tickford Racing young gun will be joined by an entourage led by Norwell Motorplex owner and operator Paul Morris.

The Supercheap Auto Bathurst 1000 winner is set to race at the Motor Racing Australia Services event too in the NSW Pulsar Racing Series with Andrew Nickolls.

Speaking with Speedcafe.com ahead of his real-world racing return, De Pasquale said he’s excited to be back in the hot seat.

“It’s good to get back into the real world as such,” said De Pasquale.

“Obviously the Eseries has been really good and a lot of fun, but nothing is a substitute for the real thing and that seat of the pants kind of stuff.

“I’m really looking forward to it and having a few mates go away racing.

“There’s basically the whole Norwell stable of drivers; me, Broc, Nash, Paul, and Brodie going on tour with a couple of Excels which is really cool.

“We’re going to have a good time and get some laps and be back racing. 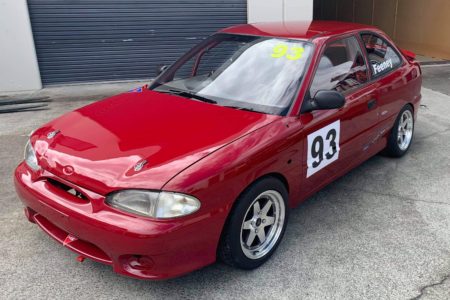 “I haven’t raced one before, but I’ve just done a few laps around Norwell as a baseline.

“Broc goes really well in them and so does Nash.”

While the Excel is a far cry from his regular racing machine out of the Erebus Motorsport stable, De Pasquale said the laps will be invaluable before the Supercars season resumes at the same circuit on June 27-28.

“But just getting back in the groove of it is good, it doesn’t really matter what track, but it’s convenient that it’s Sydney.”

While the weekend will largely be a fun affair for the group, De Pasquale said they’ll still try their best to win.

However, he’s anticipating experienced Excel racer and team-mate Feeney to do the heavy lifting.

“We’ve all done a lot of laps together in the Toyota 86s and I’ve had a fair bit to do with helping Broc through the Super3 transition (last year),” said De Pasquale.

“He’s a good driver and obviously went really well in the Eseries too, so he’s got a good head on his shoulders.

“It’s cool to be sharing a car with him. I’m going there to get back into the groove and have a bit of fun, but you go there to get a trophy too.

“We’ll put as much effort as we can into it, but chances are Broc is going to be faster than me because he’s been doing this for a little while and it’s his car.

“I’ll definitely try and keep up with him.”

Round 2 of the Series X3 NSW will take place at Sydney Motorsport Park on June 13 and will feature a 28-car field.

The unique one-day event will see qualifying and race sessions take place in quick succession with the respective categories to exit the circuit shortly after the completion of their final race.

Spectators will not be allowed to attend the meeting, however, it will be live-streamed.

De Pasquale will return to the Virgin Australia Supercars Championship at Sydney Motorsport Park on June 27-28.