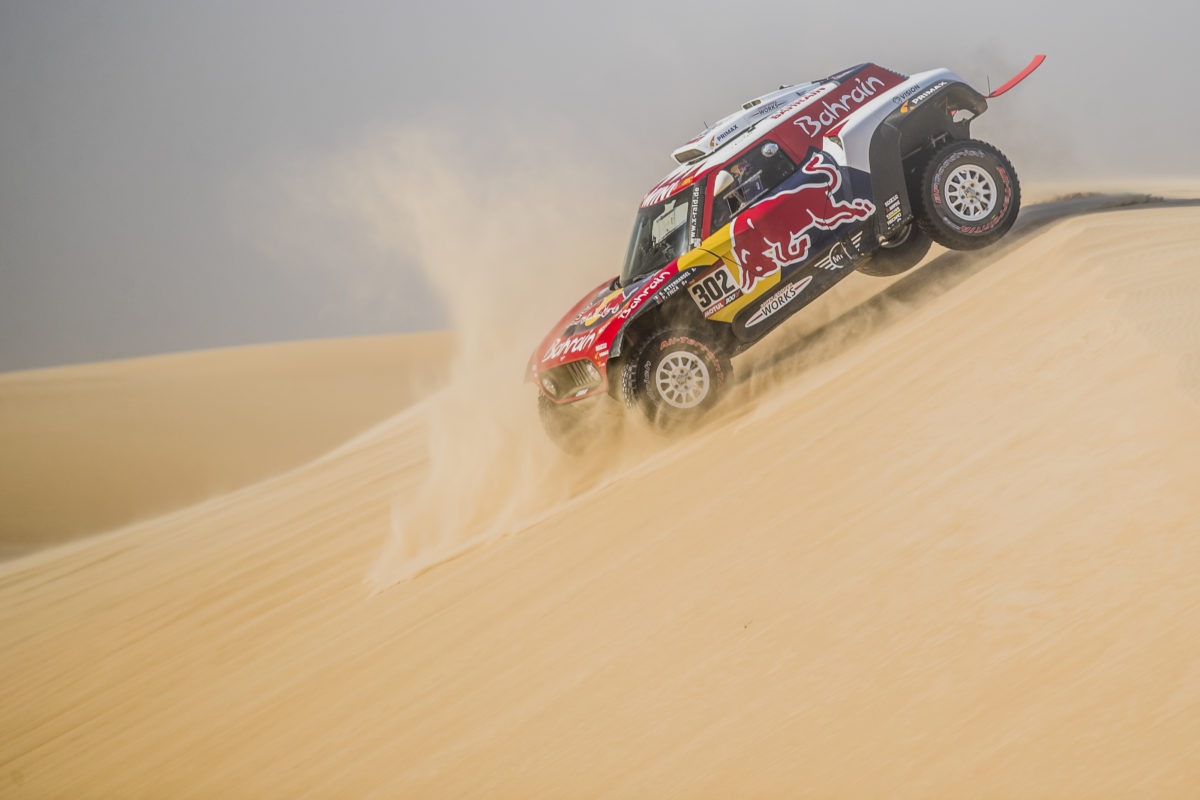 Stephane Peterhansel during Stage 10 of the 2020 Dakar Rally

Dakar Rally organisers have announced that the 2021 event will again be held entirely within Saudi Arabia, but on a completely revised route.

Next year’s Dakar will comprise a loop from Jeddah and back, commencing with the start podium on January 3, finishing on January 15, and including a rest day on January 9.

There will be a far greater emphasis on navigation and endurance for the second edition in the Middle Eastern nation, with roadbooks to be issued to competitors just 10 minutes before all stage starts after a such a practice was employed for selected stages in 2020.

Various technical restrictions are designed to force competitors to sacrifice speed for mechanical sympathy, such as the application of time penalties to motorcycle riders for second and subsequent piston changes, and prohibition of work on bikes at refuelling stations.

Each bike will be allocated just six rear tyres for the duration of the rally, and no tyre changes will be allowed for cars during the marathon stage (including between competitors).

Airbag vests like those used in MotoGP are now also compulsory, a move which follows the death this year of Paulo Goncalves.

There will also be a new ‘Dakar Classic’ classification for vehicles entered in the Dakar or other major rally-raid events before the 2000s.

“Over the last few weeks, we have plunged back into our GIS (Geographic Information System) software and last year’s recon notes and realised just how vast the possibilities are,” said Dakar Director, David Castera.

“The route we have prepared, a gigantic tour of the Saudi deserts, reuses none of the tracks and dunes that featured in the specials last January.

“The possibilities open to us have given us the opportunity to design a more technical course with more varied terrain and fewer fast sections.

“Along with the changes in the style of the course, we are also rolling out new features with a view to making the race even truer to the values of rally raid.

“Shifting the focus from raw speed to navigation are part of a holistic approach in which the creation of the Dakar Classic bridges the legends of the past and the excitement of the future.”

They sealed their victories on a final day of competition which was cut short when it was discovered that the route was blocked by construction of a gas pipeline. 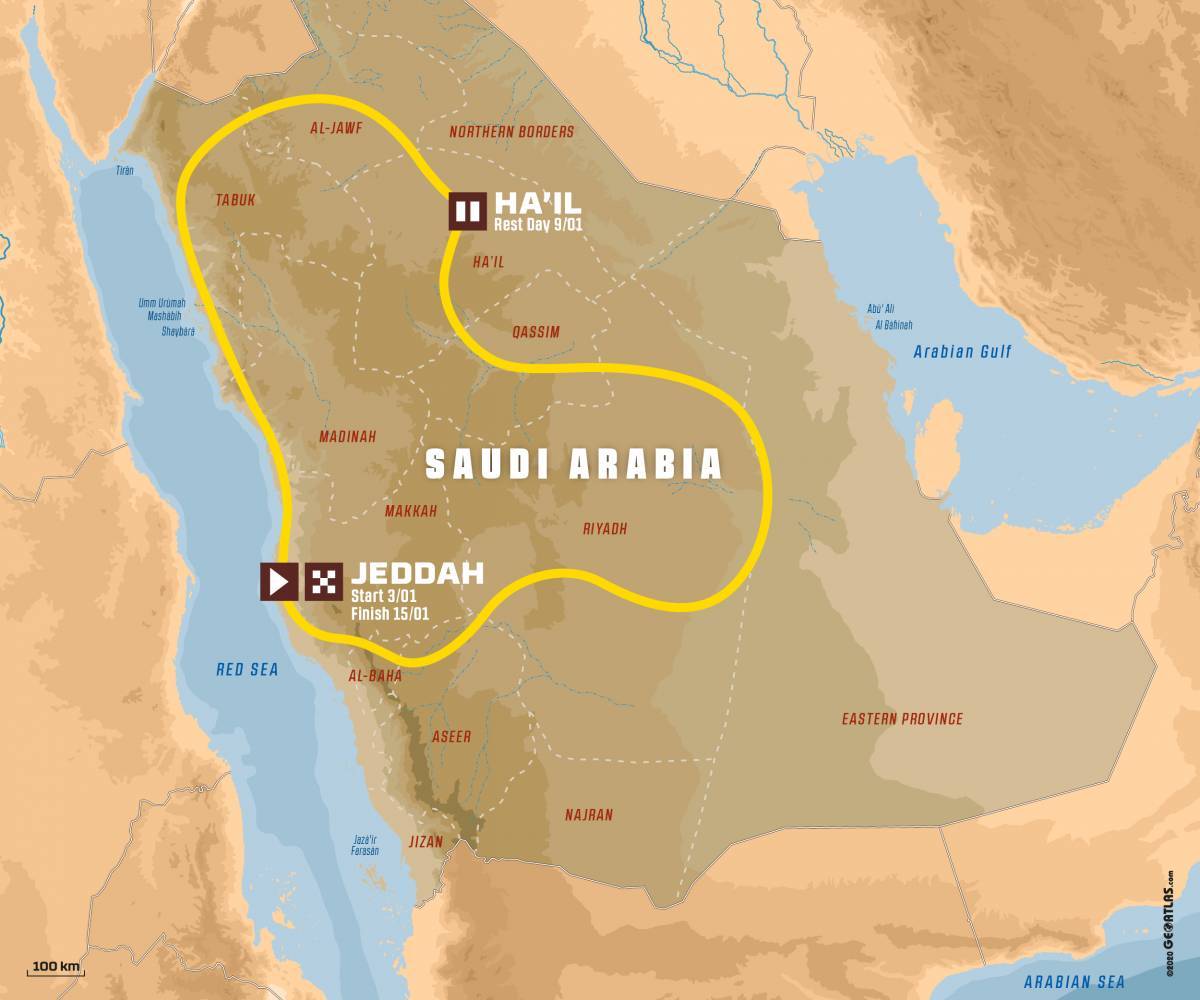