Supercars set to end season under lights at Sydney in 2020

Supercars set to end season under lights at Sydney in 2020 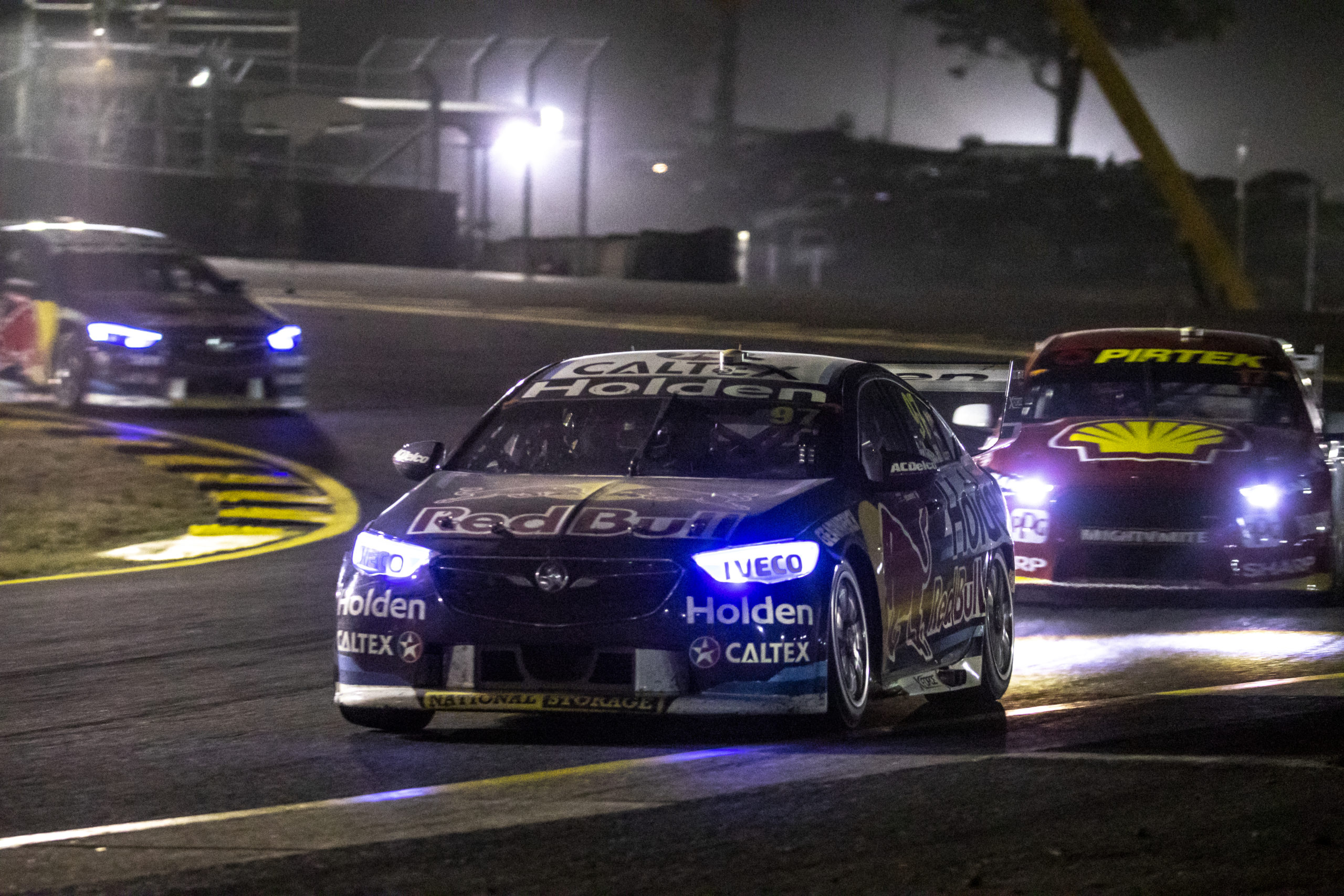 Contractual pressures have forced Supercars to make further changes to its calendar that will see the season conclude under lights at Sydney Motorsport Park on December 12-13, 2020.

Speedcafe.com understands a raft of changes are to be announced next week that will see the season finish this year, easing contractual negotiations for teams, drivers, and broadcasters.

Following initial revisions to the calendar as a result of the coronavirus pandemic, the season was to lapse into 2021 with the penultimate round in New Zealand and the finale at Mount Panorama.

However, the season looks set to conclude in December with a second Sydney Motorsport Park event this year, the Sydney SuperNight.

It means Mount Panorama will no longer host the season closer on February 5-7, 2021 as was recently outlined in Supercars’ first batch of calendar revisions.

Nevertheless, Supercars could still make an appearance at that Bathurst 12 Hour weekend with a sprint round at the circuit understood to still be on the table as a possible season opener for 2021.

The Sydney Motorsport Park night round will replace Sandown International Raceway, which it is believed will be shifted to a new date in the second round of calendar revisions.

When approached by Speedcafe.com for comment, Supercar said it is considering calendar changes.

A Supercars spokesperson said, “Supercars can confirm that since the release of the draft revised calendar in May, talks have been held with teams, state government authorities and broadcast partners about further alterations to the 2020 Virgin Australia Supercars Championship calendar.

“These talks are ongoing and the calendar remains subject to change.

“All options are being discussed including a series finale under lights at Sydney Motorsport Park in December.

“The Supercheap Auto Bathurst 1000 will not shift from its confirmed date of 8-11 October at Mount Panorama.

“These times are unprecedented for our sport, which is why we have to remain flexible with our calendar arrangements and if required, we will make significant changes.”

After the Sydney round was brought forward to late June, Australian Racing Drivers’ Club CEO Glenn Matthews signalled his hopes for a night round to take place in 2020.

Matthews has always maintained the first event under lights at the circuit would be a Supercars night round.

The circuit is currently in the process of erecting 132 permanent light fixtures, which will be ready to be used by late August.

Supercars is currently working with Federal, State, and Territory Governments to finalise details of the 2020 calendar.

The Virgin Australia Supercars Championship will resume at Sydney Motorsport Park on June 27-28.