Take a trip down Speedcafe.com memory lane on this day, June 11. 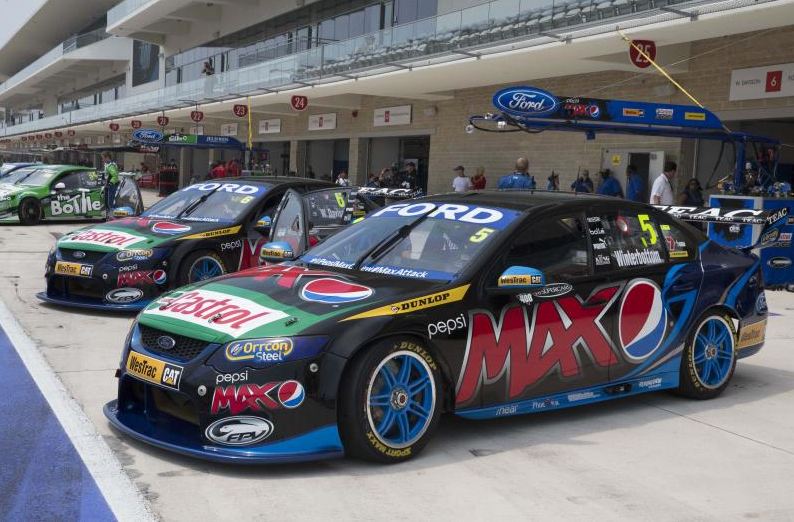 V8 Supercars Hall of Famer John Bowe believes that Ford would be ‘crazy’ to cut its involvement in the category at the end of the season. 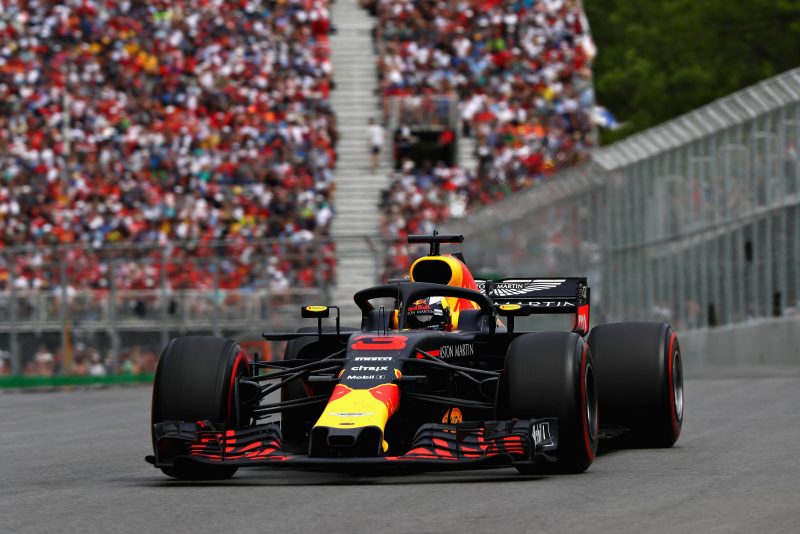 Daniel Ricciardo has admitted he struggled to extract the most from the upgraded Renault power unit as he finished fourth in the Canadian Grand Prix. 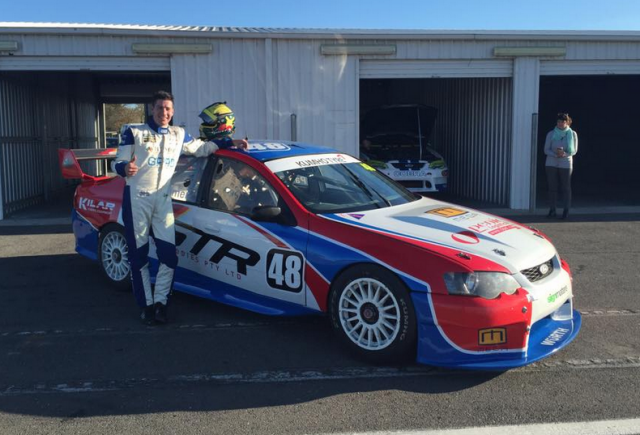 Ben Grice, the son of two-time Bathurst 1000 winner Allan, has enjoyed his maiden laps in a V8 Supercar today at Winton.