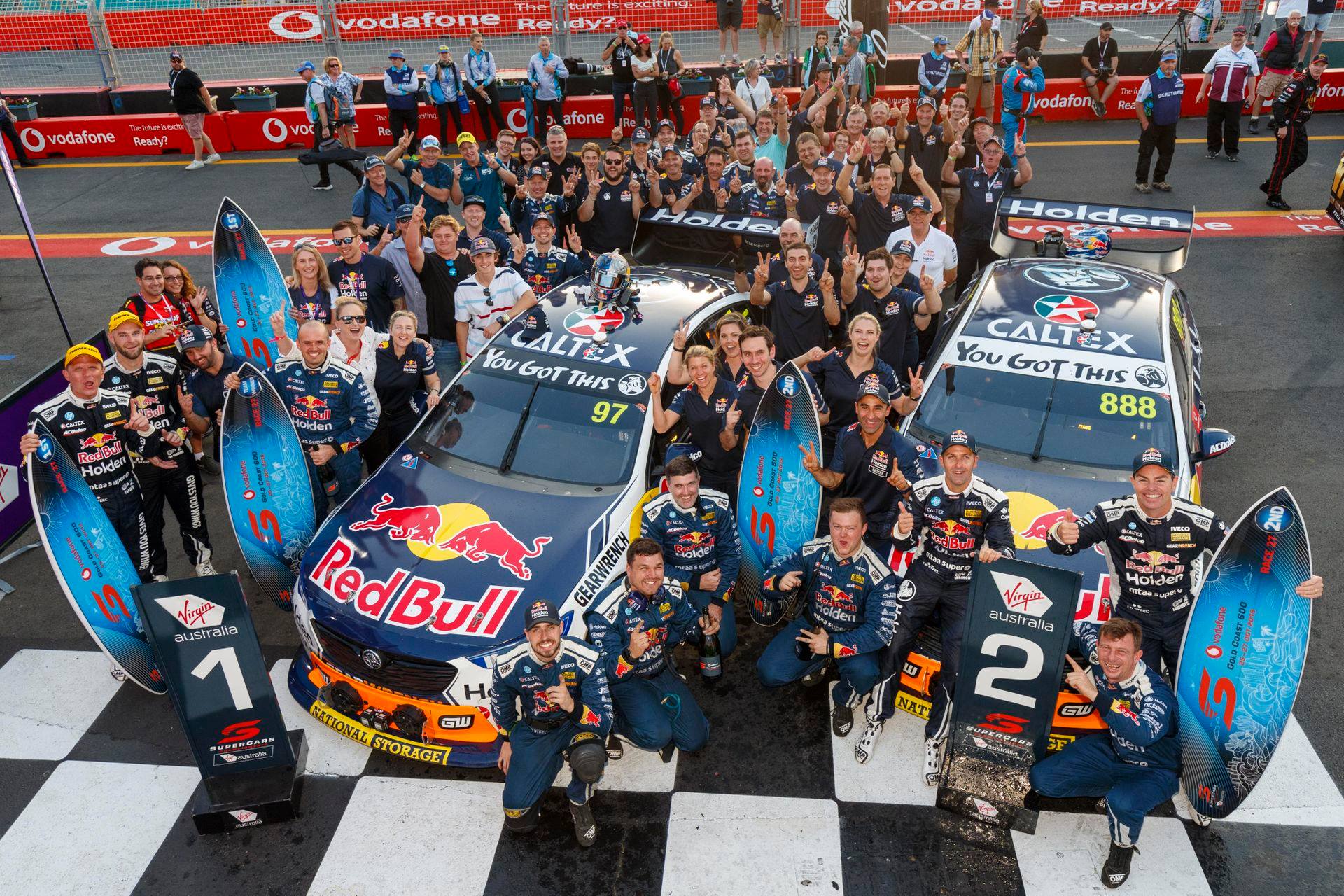 The most successful team in the modern history of Australian touring car racing, Triple Eight Race Engineering, has joined Networkcafe.com.au.

In the most difficult period in motorsport and automotive history, Networkcafe.com.au has been developed by Speedcafe.com as a valuable support mechanism for the industry and its suppliers, sponsors, clubs and organisations.

Since the establishment of its Supercars team in 2003, Triple Eight has won eight drivers championships, nine teams championships and the Supercheap Auto Bathurst 1000 seven times.

“I think Networkcafe.com.au is a valuable asset which can be embraced by the entire motorsport and automotive communities,” said Dane.

“We had no hesitation in becoming a member and have encouraged all of our partners and suppliers to do the same.

“Given the current environment that everyone is facing due to COVID-19, I think Speedcafe.com should be applauded for creating such a hub that’s not only free, but really links the industry together.

Triple Eight is based in the Brisbane suburb of Banyo and currently campaigns two Red Bull Holden ZB Commodores in the Virgin Australia Supercars Championship for Jamie Whincup and Shane van Gisbergen.

With motorsport and major events basically going into lockdown at the Australian Grand Prix on March 13, Triple Eight turned their focus towards the development of a low-cost ventilator in an effort to help fight the global Coronavirus pandemic.

Dane’s engineering team worked around the clock to develop a prototype in less than two weeks and continue to develop the machine with the support of the Queensland State Government.

Triple Eight and Erebus Motorsport, who are also a member of Networkcafe.com.au, were both active in supporting the medical industry during the hiatus from racing.

“Triple Eight Racing Engineering is a class act and has continually raised the bar in the Supercars championship for many years,” said Murray.

“Their decision to join Networkcafe.com.au is another tick of approval for our investment in the industry and its members.

“We have a terrific cross-section of members from all facets of the motorsport and automotive industries and our membership is growing on a daily basis.

“The great thing is that these businesses are already doing business with each other and the Speedcafe.com readership is also considering what they have to offer on a daily basis.”

Triple Eight and the Red Bull Holden Racing Team will be back on track at Sydney Motorsport Park when the Virgin Australian Supercars Championship recommences on June 27-28.