WADA seeks to have Iannone ban extended to four years

WADA seeks to have Iannone ban extended to four years 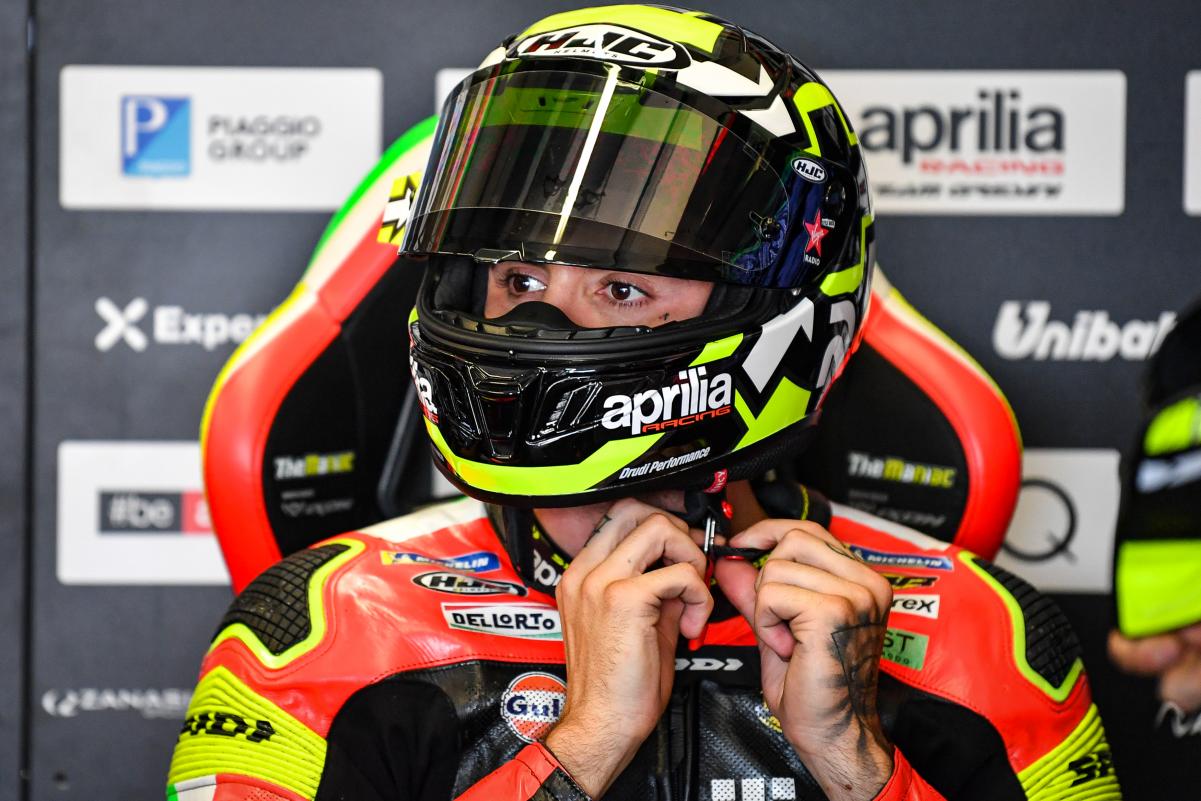 The World Anti-Doping Agency has sought to have Andrea Iannone’s suspension for doping extended to four years, the Court of Arbitration for Sport (CAS) has announced.

The Aprilia rider has been banned for 18 months, effective from the date from which he was provisionally suspended in December last year, and was also disqualified from the Malaysian and Valencia MotoGP events of 2019.

Iannone maintains he ingested the banned steroid in contaminated meat eaten during the former of those race weekends, which Aprilia Racing CEO Massimo Rivola claims was acknowledged by the FIM International Disciplinary Court.

They argue that the Italian should therefore be exonerated and have also appealed to the CAS.

The court has issued a statement which reads, “The Court of Arbitration for Sport (CAS) has registered the appeals filed by the Italian MotoGP rider Andrea Iannone and the World Anti-Doping Agency (WADA) against the decision taken by the FIM International Disciplinary Court decision dated 31 March 2020, in which Andrea Iannone was found to have committed an anti-doping violation and an 18-month period of ineligibility was imposed on him.

“The procedures have been consolidated and will be referred to the same panel of arbitrators.

“A procedural timetable is being established for the filing of the written submissions. No hearing date has been fixed yet.”

Iannone is in the final year of his initial two-year contract with Aprilia, which has only just confirmed the re-signing of Aleix Espargaro for 2021 and 2022.

Test rider Bradley Smith would fill the vacancy left by Iannone in the event that the Italian is not able to race when the 2020 season finally begins, likely at Jerez on the weekend of Sunday, July 19.