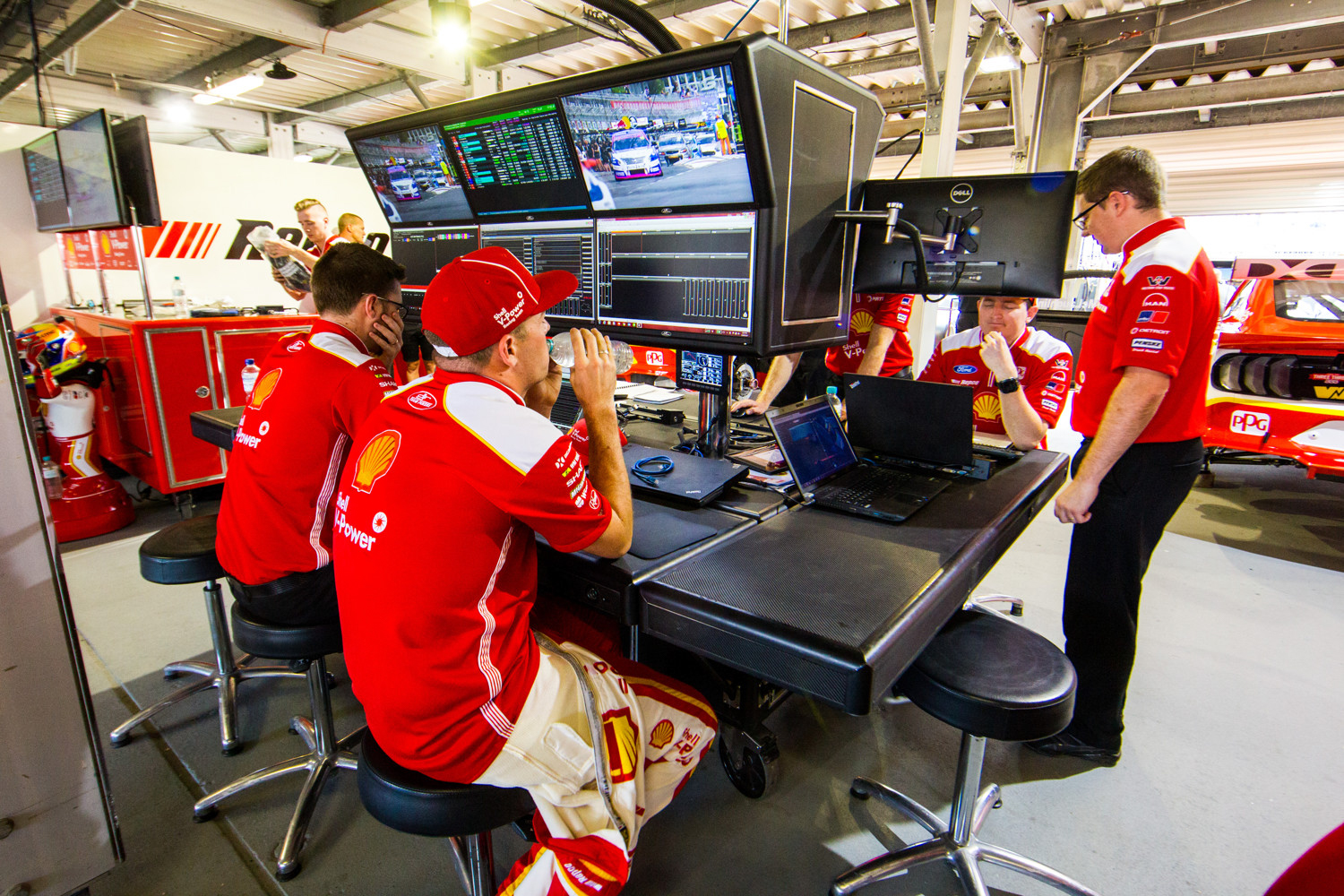 Supercars has signalled plans to share fastest lap session data with rookie drivers in an effort to develop up-and-coming talent.

Supercars recently revealed a raft of rule changes ahead of the season’s resumption at Sydney Motorsport Park on June 27-28.

The data sharing concept would see RPM, braking, steering, and throttle traces shared to teams to give rookies an idea of where they can improve.

The idea was presented at last week’s Supercars Commission meeting but was rebuffed with plans to revisit the idea at a later date.

“One of the ideas put forward was to share the fastest lap data,” Supercars Head of Motorsport Adrian Burgess told Speedcafe.com.

“Equally when you’re at the race track and you’ve got less data to look at, it’s harder for the rookies to develop and understand where they’re missing a tenth or two compared to their team-mate.

“We did this successfully with Super2 and the drivers loved it so we put it forward for it to be an initiative for the main game just to try and help the rookies, but at this point in time, we couldn’t get everyone to agree to it.”

Rule changes ahead of the Sydney SuperSprint mean rookie test days have been cut but compensated with rookie-only sessions at select rounds throughout the 2020/21 season.

Burgess said the data sharing idea will be looked at again when the timing is right and when every team supports it.

“It is definitely something that we’re going to revisit and put a bit more thought into it,” he said.

“We do need to make sure we’re encouraging younger drivers and rookies and newer teams to come into the series.

“I personally think it’s the right thing to do. Just because you’ve got a lap of Jamie (Whincup) or Shane (van Gisbergen) or Scott (McLaughlin) doesn’t mean you’re going to turn into them overnight.

“It ultimately didn’t get up at the commission last week because we’ve just made a big change to the telemetry and the data.

“We want to take it one step at a time and I personally think it’s a good thing to be doing moving forwards.

“You’ve got to imagine, if you take all the data away and you’re missing eight tenths of a lap, it’s hard-pressed to understand where you’re missing.

“Yes, you’ll have all the timing and that will tell you what sectors you’re missing, but after that then you’ve got limited ability to educate and show the youngsters where they’re lacking.”