Ricciardo: Reverse grid races would be ‘a little messy’

Ricciardo: Reverse grid races would be ‘a little messy’ 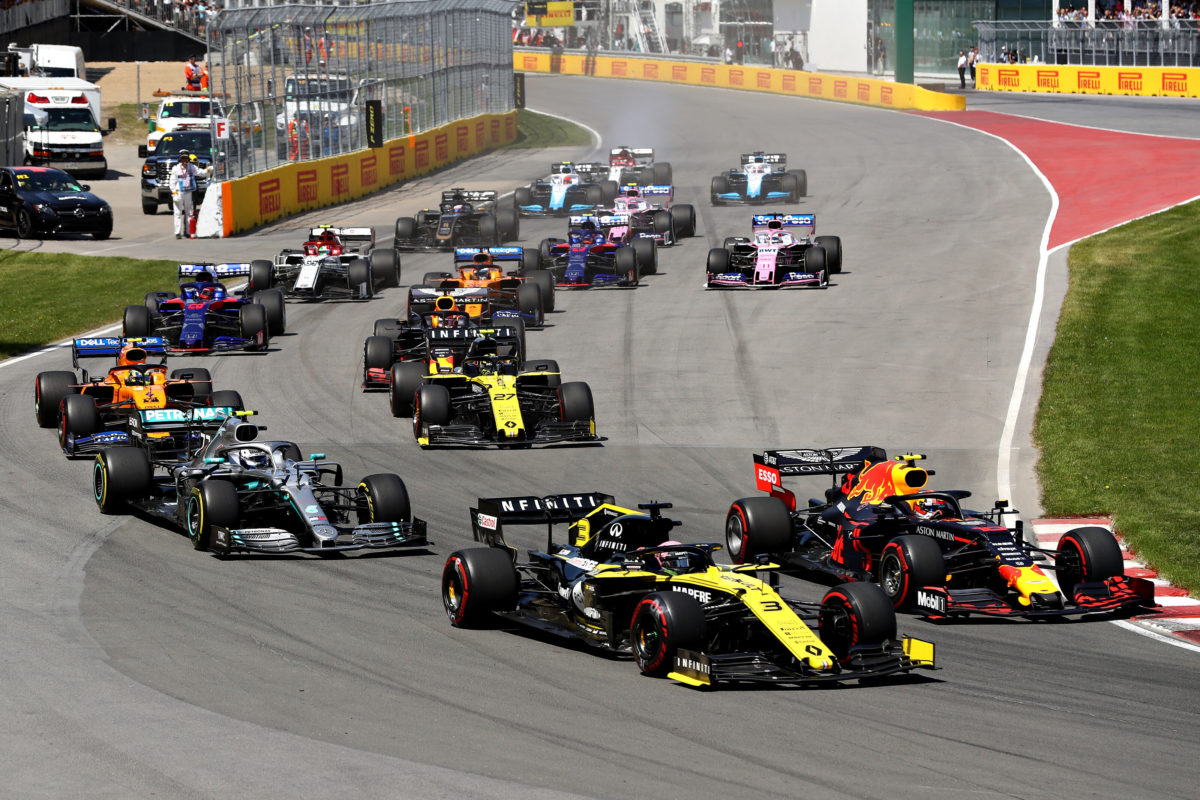 Ricciardo has claimed reverse grid races would be ‘messy’

The concept gained momentum after being raised at a meeting with senior team personnel last month where it was proposed that, at venues hosting consecutive events, qualifying could be shaken up with a 30-minute reverse grid race based on championship position.

Adding fuel to the concept was the fear that successive weekends at the same venue would net repetitious races with the idea seen as a way to add uncertainty to the second event.

Adding his own thoughts to the matter, Ricciardo suggested the sport doesn’t need to introduce such ‘gimmicks’.

“I’m not always old-school, but I guess it’s not really the first on our priority list of things to change in the sport,” Ricciardo told the official F1 website.

“I can see how some fans would be like ‘yeah, it would be great to have the fast guys trying to come through the field’ and all of that. I see that point of view, but there are a lot of scenarios where it wouldn’t work, and it would make things a little messy.

“I can see why from a couch potato point of view, as I am right now, it could be exciting,” he added.

“But I think from a purist and a real racing point of view, I don’t think we need to go there just yet. That’s the best way to say it.”

F1 is set to kick off the 2020 season at the Red Bull Ring in Austria on July 3-5, with another event at the same venue a week later.

Silverstone too is set to host two events, the British Grand Prix and the ‘70th Anniversary Grand Prix’ while there have been suggestions that Italy, Russia, and Bahrain could also each hold a second event.

Thus far officials have only released the opening eight races of the revised 2020 calendar, taking in events in Europe from July through to September.