Take a trip down Speedcafe.com memory lane on this day, June 10. 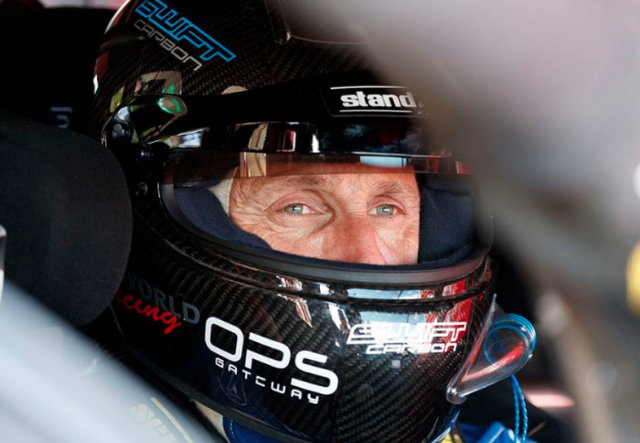 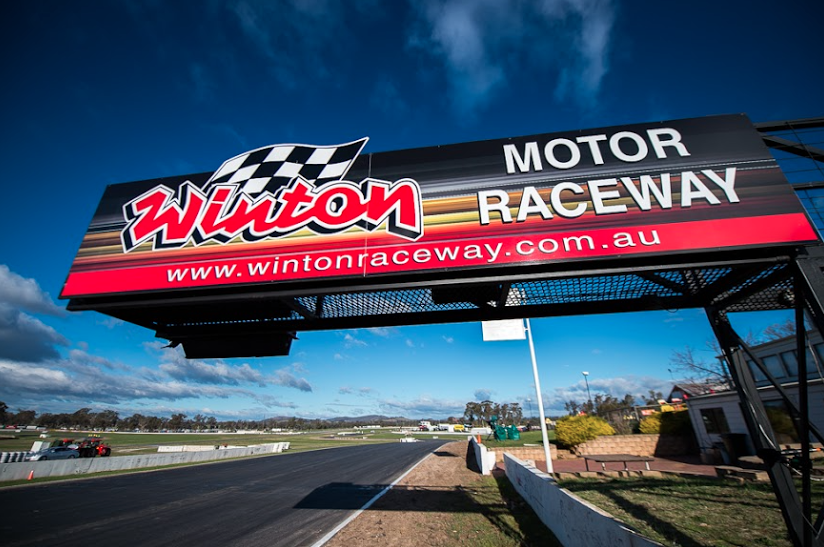 Winton Motor Raceway CEO Brian Pearson has been sacked after refusing to transfer over $450,000 to an external company. 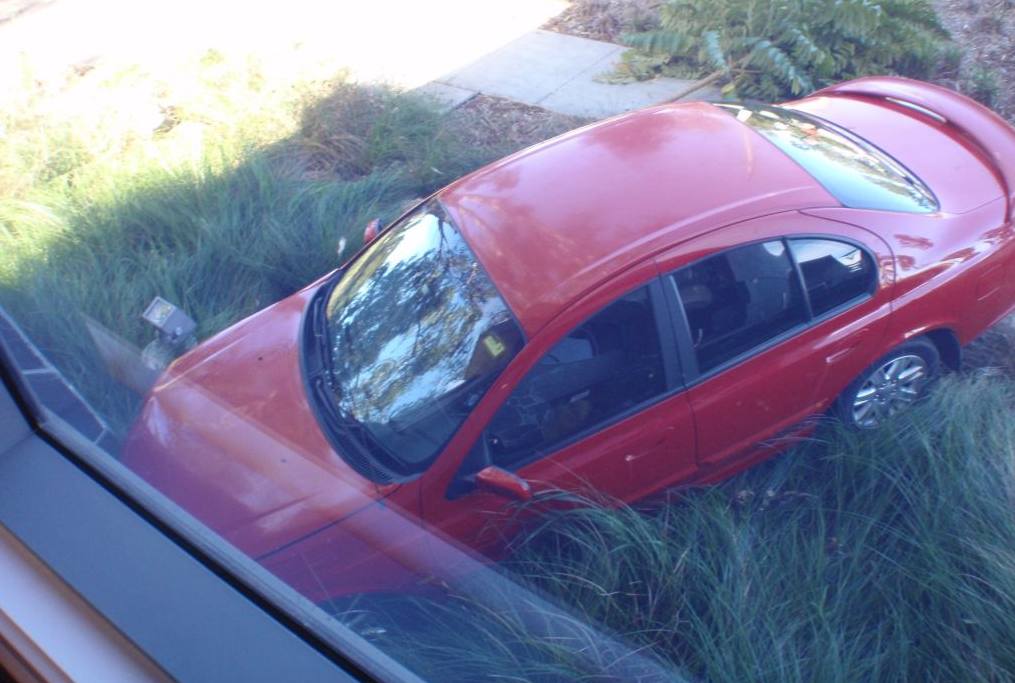 The Ford Falcon AU will never be noted for its brilliant race results in V8 Supercars competition, but it will now be thought of in a different light at V8 Supercars Australia’s headquarters in Nerang, Queensland.