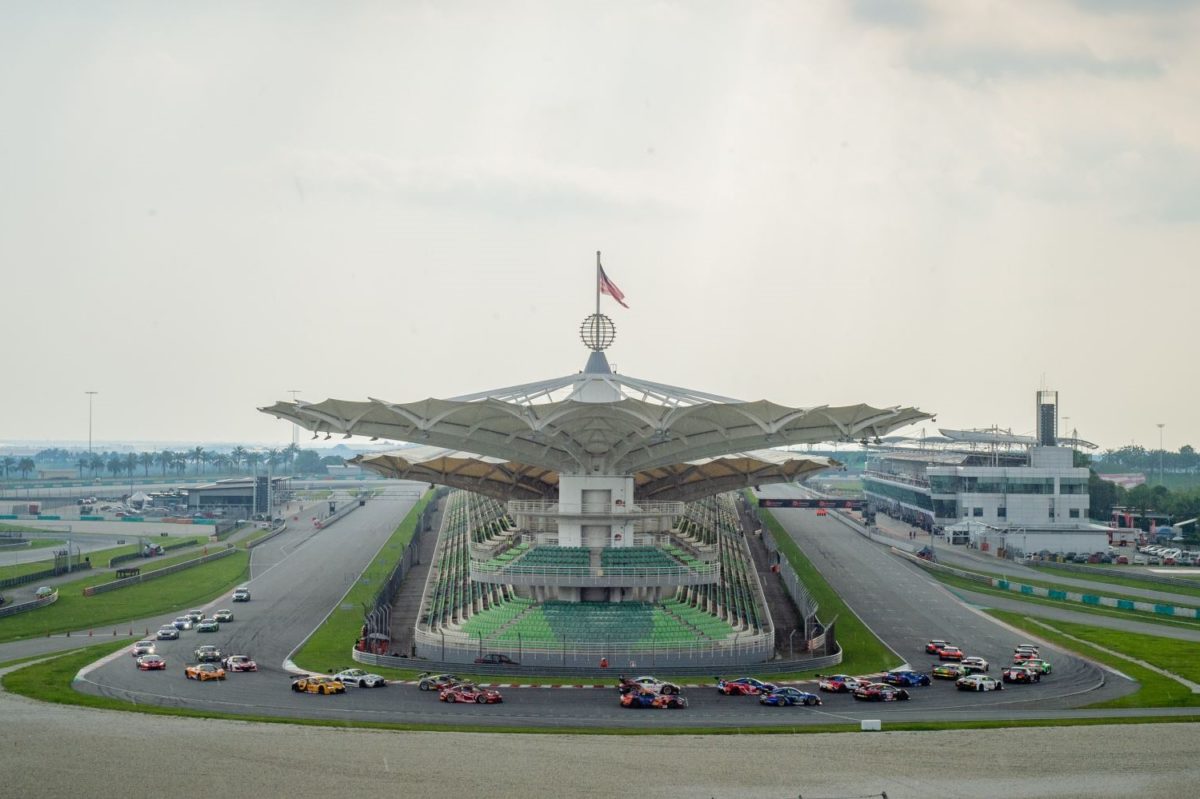 Both of the Japanese circuits which were on the last version of the calendar, Autopolis and Fuji, have been dropped and the campaign is now one round shorter again in net terms.

As it stands, however, there will still be 11 races over the course of the season as was originally the case, and a fifth event could be restored.

For now, an extra Sepang round will serve as the season-opener on September 12-13, a date previously held by one of two Shanghai rounds.

The Shanghai 888 remains on October 17-18 and will still be a three-hour enduro, the first for GT World Challenge Asia.

Another “established circuit elsewhere” in China will host Round 3 on October 31-November 1 before a return to Sepang on December 5-6.

Logistics and “limit(ing) any risks associated with travelling” were cited as reasons for the latest changes.