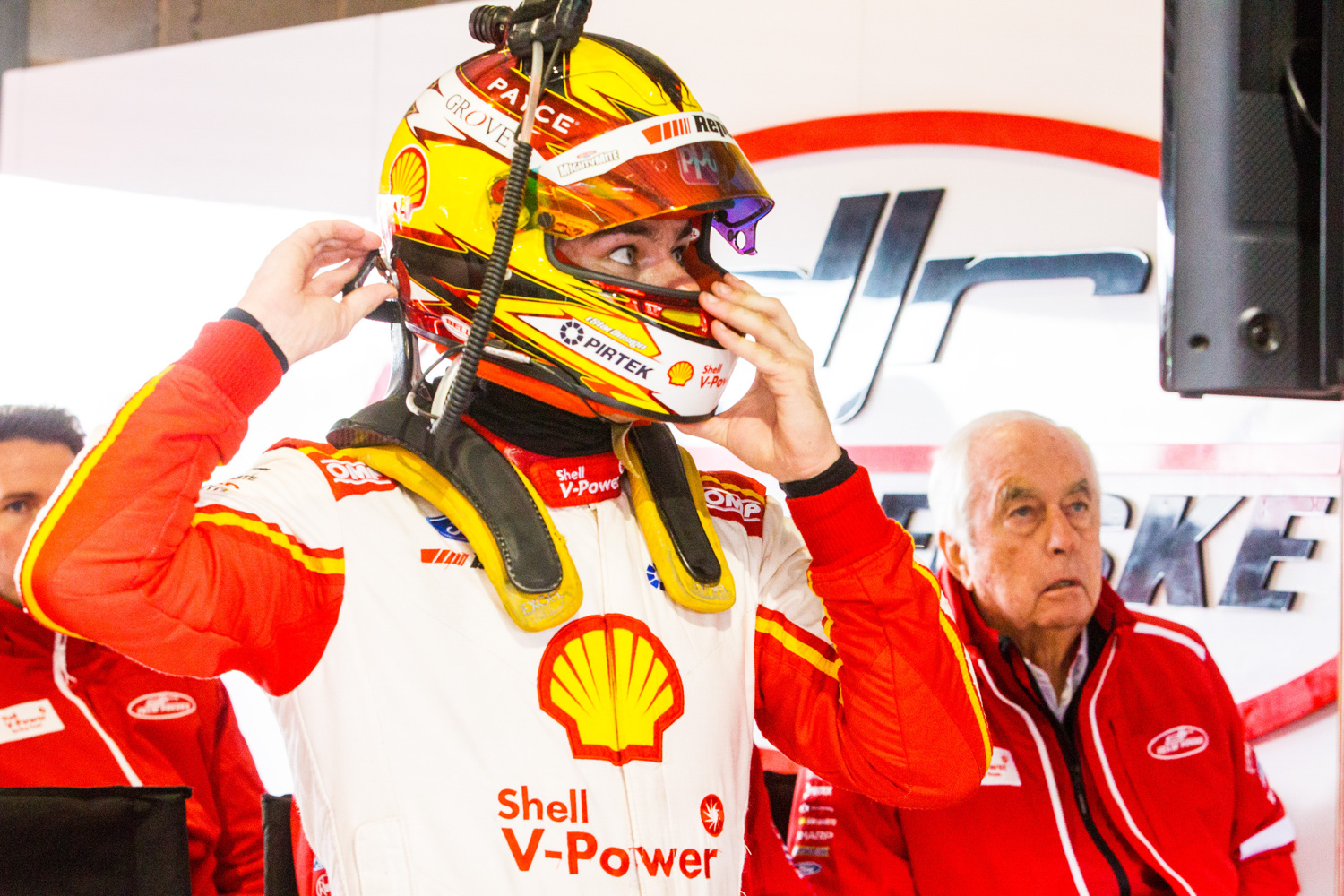 Scott McLaughlin is anticipating an exciting return to racing

Supercars recently revealed a condensed two-day format that will see teams allowed just two all-in practice sessions before getting into qualifying for the first race of the afternoon.

“I actually predict that the racing will become a lot closer and a lot more unpredictable because people won’t have the time to practice race runs,” said McLaughlin.

“They won’t have the time to practice for qualifying.

“You’re going to have to basically roll out a car that’s good enough and whoever does will basically win that round – or at least the first race on Saturday.

“I’m excited. I really like the format. At least they’ve got pit stops. They’ve done what they could. I’m really, really pumped.”

Asked whether the shift to shorter races would be to the detriment of the racing, McLaughlin commended Supercars for making the most out of a bad situation.

“I think they’ve done the best with what they’ve got, to be honest,” he said.

“We probably don’t like it, hence why we have the longer races this year, but we’ve had to trim down on people.

“Costs need to come down especially after this period. There are a lot of teams struggling.

“It was one of those things where the short races you just have to put up with it.”

Among a raft of rule revisions made ahead of the Sydney SuperSprint are pit stop procedural changes.

Each team will be required to complete one pit stop in each of the three 33-lap races for tyres only.

However, they will be limited to six crew allowed into the pit lane as well as dropping the maximum allowed rattle guns from four to two.

McLaughlin, who turned 27 years old today, said that could create for some interesting strategy plays as teams look to maximise their tyre usage.

“Now there’s only one person either side of the car changing tyres.

“Tyre changes are going to take longer. If you want to do four tyres, it’s cool, but you may not get the gain out of it.

“You’d be hard-pressed to find a team that will take four tyres on the weekend, which will be good because degradation will be different, front and rear.

“I’m really interested to see how it goes, really excited.”

The Virgin Australia Supercars Championship returns with the Sydney SuperSprint on June 27-28.