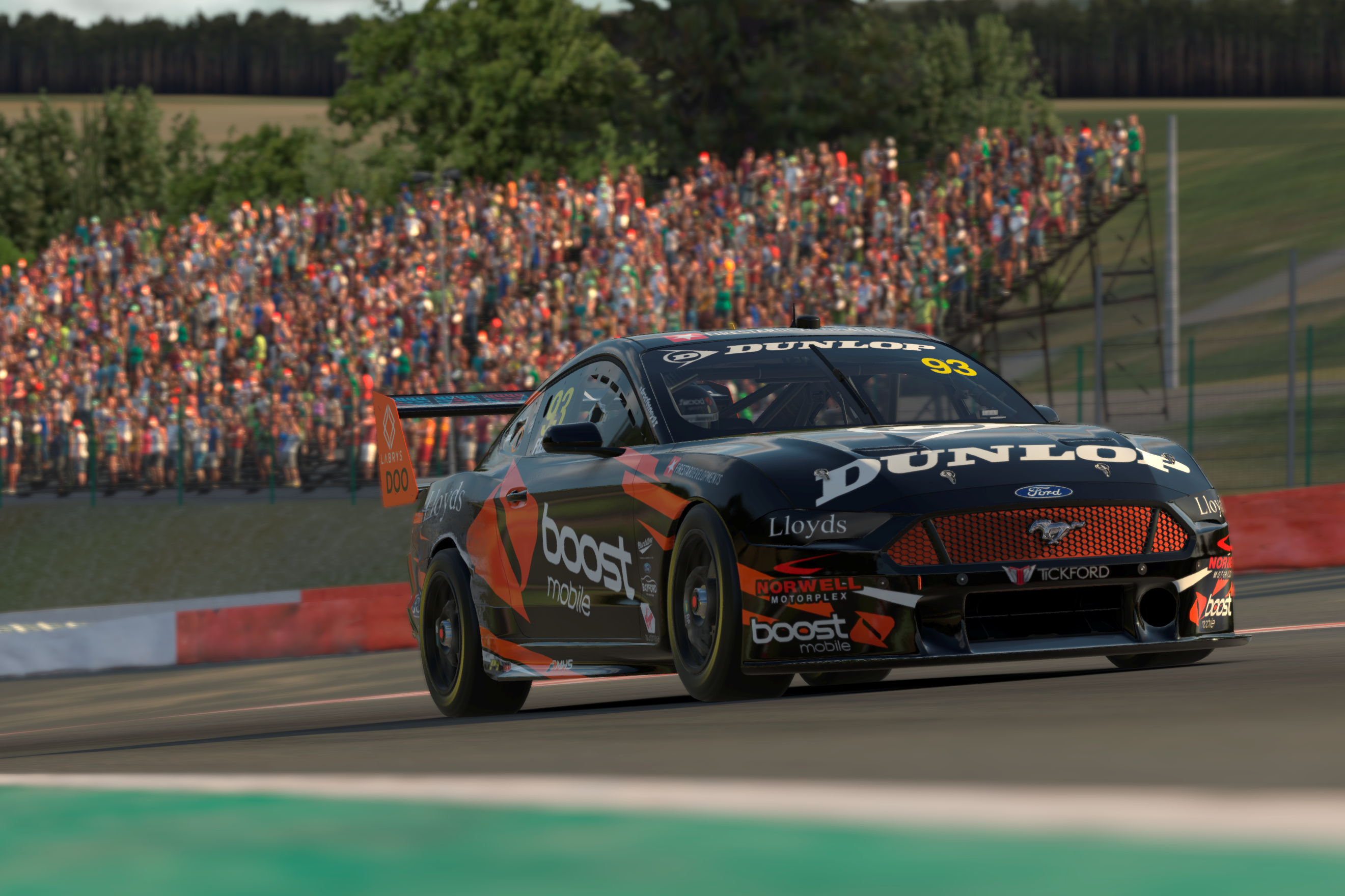 Broc Feeney was only seven years old when Oran Park Raceway was demolished but is keen to race virtually at the circuit where his father had success.

The 17-year-old, who competes for Tickford Racing in the Dunlop Super2 Series, will make his second BP Supercars All Stars Eseries appearance this week.

Round 10 of the competition will see the Virgin Australia Supercars Championship drivers and wildcards race at Oran Park and Mount Panorama.

Feeney’s father Paul was a motorcycle racer and in 1985 won the Castrol 6 Hour at Oran Park with Richard Scott, who went on to make 11 500cc grand prix starts.

Feeney makes his Eseries return after a standout debut that saw him win at Spa-Francorchamps in only his second race.

“Obviously I had a blast at Spa a few weeks back, it was super cool to get a race win and hopefully I can be competitive again this week.

“It’s really special for me because my dad, Paul, raced bikes at Oran Park and Bathurst back in the day.

“He actually won at both tracks including the Castrol 6 Hour at Oran Park in 1985.

Round 10 of the BP Supercars All Stars Eseries gets underway tonight at 18:00 AEST.