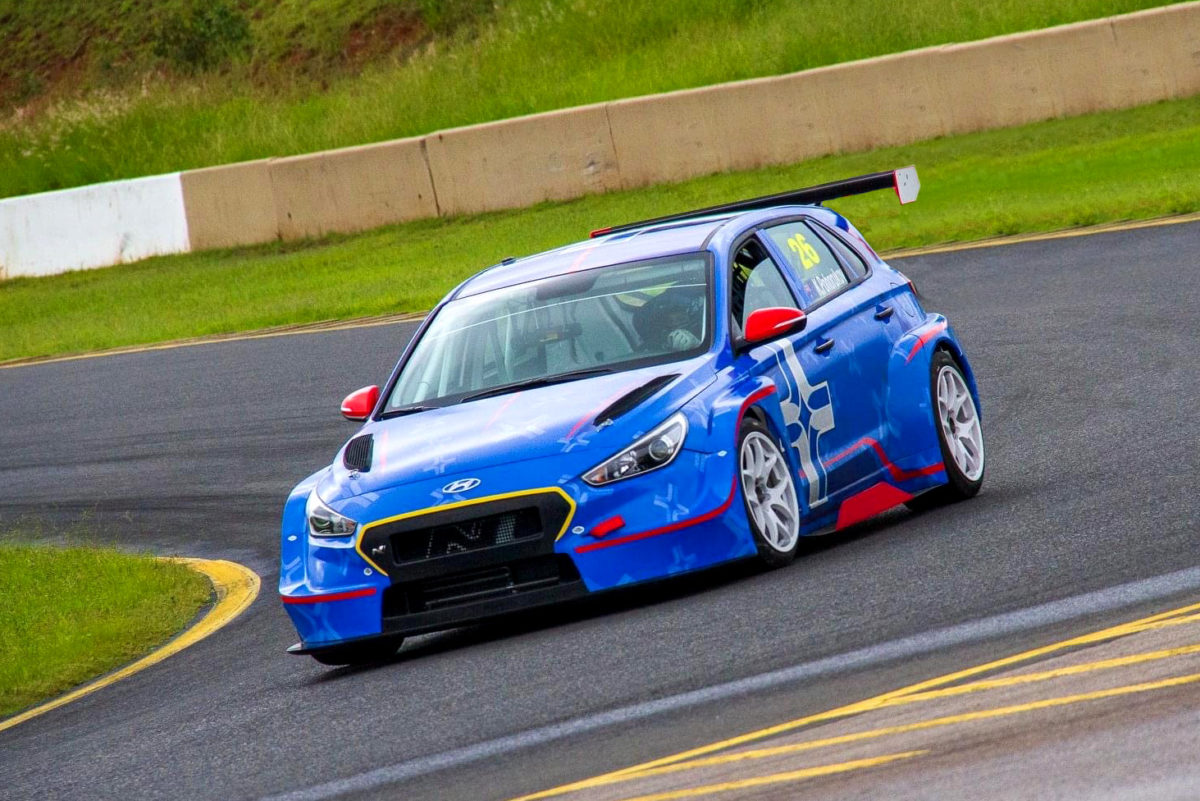 Bathurst lap record holder Brad Shiels has been confirmed as an entrant in this year’s TCR Australia Series.

Shiels will drive for Canberra-based Tilton Racing, also new to the two-litre touring car competition, in a Hyundai i30N.

The 26-year-old won the Open class in last year’s World Time Attack at Sydney Motorsport Park and also holds the lap record for a Radical sportscar around Mount Panorama.

“This is going to be a great opportunity. I love the TCR category, it has competitive racing and some high-profile names so it’s going to be great to be a part of it,” said Shiels.

“The calendar, considering the limited racing that we’re having this year, is awesome.

“I grew up in Bathurst, so that is my home track, but you don’t get to race there very often, so I’ve done most of my racing at Sydney Motorsport Park. I know my way around that place, so it will be great to start the season there.

“In terms of results, I really don’t know what to expect. I’ve only driven the car once at a test day. I don’t have any expectations. We’ll just see how we go and try and work our way to the front.”

Tilton Racing Team Manager Louis Kapitsas added, “I like TCR. It is a good controlled category with a strong price point.

“The different brands of cars appear to be quite similar, so it comes down to a fast driver and good team to put together a strong package.

“We’ve seen some of the other private entries do quite well, so that gives our team a bit of confidence too.

“Brad is an awesome young driver. He can drive, level headed and he is keen, which is what you need from a driver.”

The same circuit will host the opening round of the season on August 15-16.