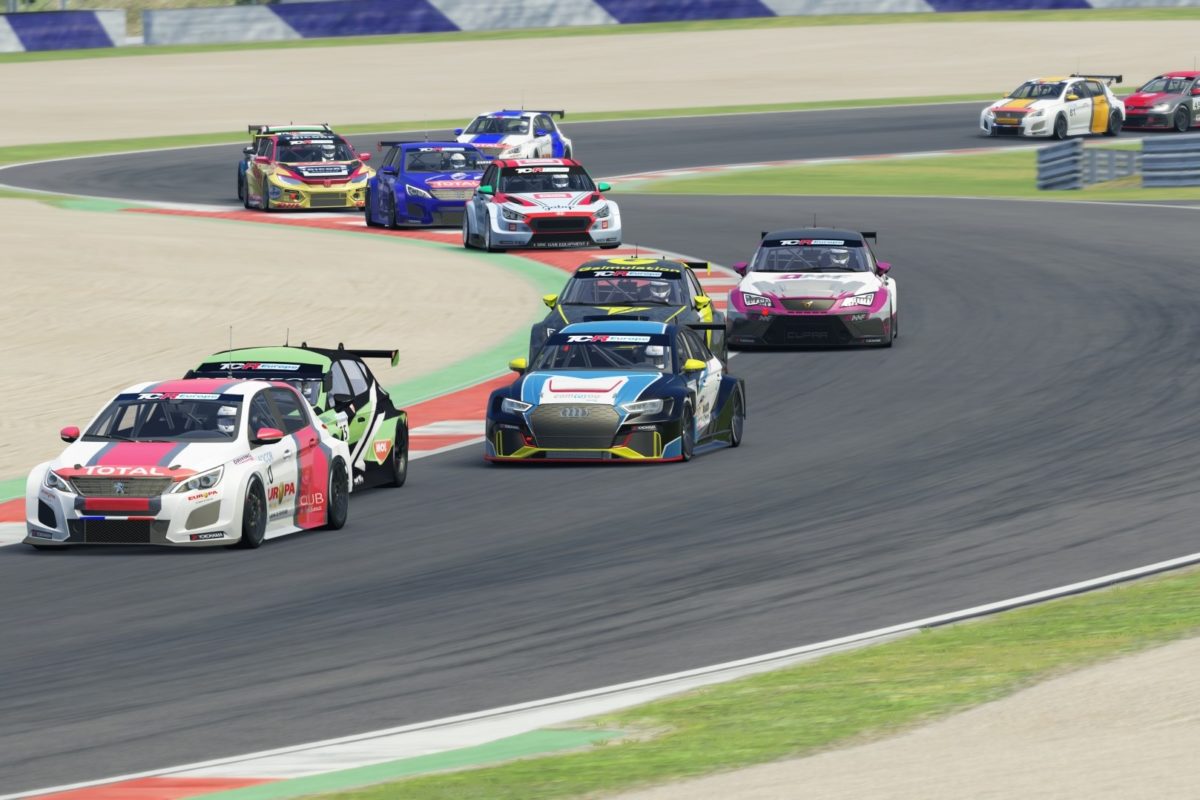 TCR Australia has launched a new online series which will offer prizes including free entry in real world competition.

The TCR Australia SimRacing Series will be run on the WSC TCR SimRacing platform, with entry open to any driver or team entered in the real world Australian or New Zealand series.

It follows the ARG eSport Cup which was put on during the height of the pandemic for drivers across all Australian Racing Group Series, and run with a mixture of TCR and Formula 3 races.

While only the Audi RS 3 TCR cars were available in that competition, the Assetto Corsa software which will be used in the new series means that Audi, Hyundai, Honda, Peugeot, Alfa Romeo, Renault, Volkswagen, and Cupra models will be available in the TCR Australia SimRacing Series.

“The carsales TCR Australia SimRacing Series is going to be a great way to continue the online racing theme as the world begins to emerge from lock down,” said ARG CEO Matt Braid.

“The ARG eSport Cup has been a terrific initiative during the period that we have been in lock down, and now we are able to following this up with an internationally promoted series specifically featuring TCR Australia.

“The program that the WSC Group has put together, with most of the TCR car brands involved, is a fantastic real-world representation of TCR Series racing, and ARG is proud to be the second series from around the world to be selected to compete on the platform.”

“In 2019, while on its inaugural season, TCR Australia proved to be one of the most successful and better organised TCR championships, and so we are confident that now they will be able to apply their professionalism and expertise to virtual competition with equal success.”

Entries will be limited to 18 cars with prizes for the top three, including the free entry, the details of which are to be confirmed.

The seven-round series will feature six Australian circuits, including Mount Panorama, plus Macau.