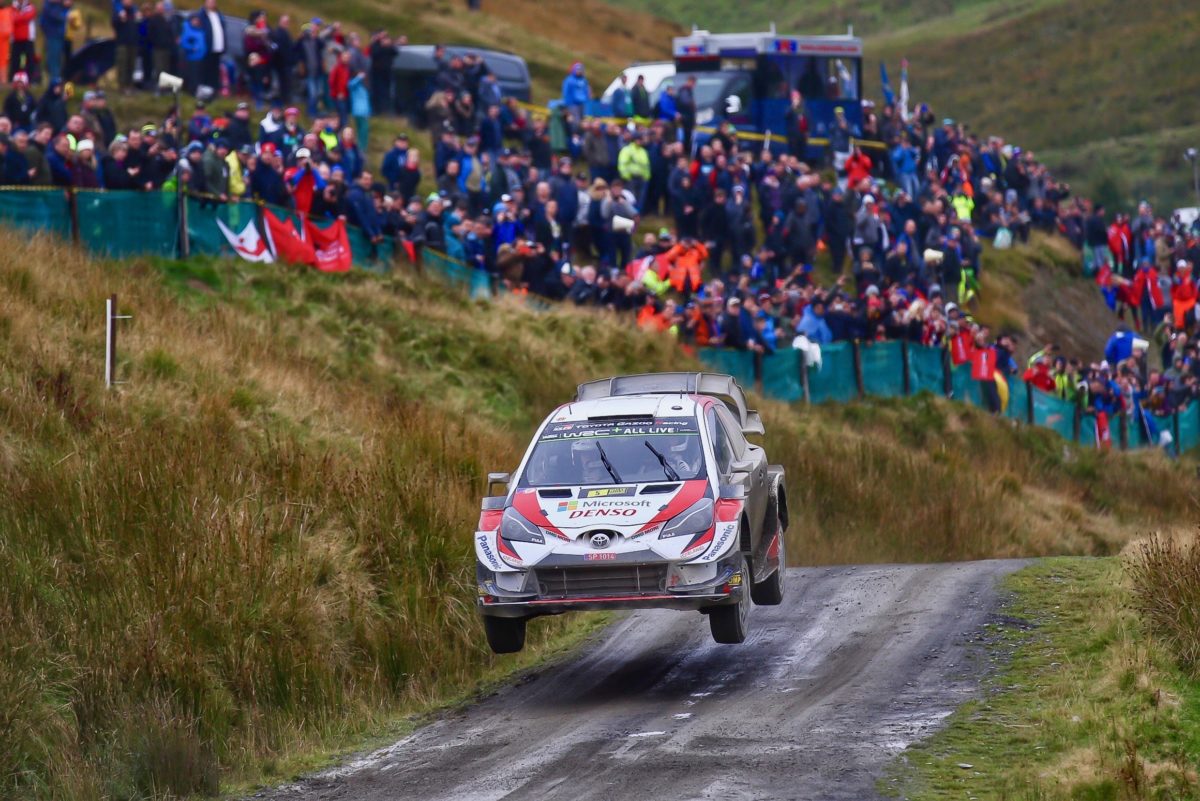 This year’s British round of the World Rally Championship has become the latest to be cancelled due to the COVID-19 pandemic.

Wales Rally GB was to have been the penultimate round of the 2020 season, on October 29-November 1, but has been called off due to “ongoing uncertainties surrounding travel and mass gatherings”, according to organiser Motorsport UK.

“This is not a decision that we have taken lightly but, in close consultation with our chief funding partner the Welsh Government, it is sadly one we are obliged to make in light of the ongoing global coronavirus pandemic,” said Motorsport UK Chairman, David Richards.

“In recent years, the huge appeal of the latest generation of World Rally Cars plus the presence of local star Elfyn Evans – a winner in 2017 – have drawn record crowds to the wonderful Welsh forests, but this is not the appropriate time for us to be planning for and promoting an event that brings tens of thousands of visitors, many from outside the country, into rural Welsh communities.

“As the governing body of UK motorsport, our overriding responsibility and absolute priority is always the safety of all involved whether they be competitors, officials, spectators or the many thousands of volunteers who share our passion for this sport, and we thank them all for their ongoing support and enthusiasm in these difficult times.

“While significant progress is being made to combat the virus, there remains considerable uncertainty regarding mass gatherings, social distancing and travel restrictions, plus the possibility of a resurgence of viral transmission later in the year.

“We have been closely monitoring the guidance issued by Government and it is becoming increasingly clear that it is impossible to make plans with any certainty for such major events in the autumn.

“We therefore have to accept, with an incredibly heavy heart, that cancelling this year’s event is the only responsible and prudent option.

“We will instead start focusing our attentions on creating an even bigger and better world-class showcase for 2021.”

Of the rallies not yet run in 2020, only Turkey’s, Germany’s and Japan’s rounds have not been cancelled or postponed.

Events in Argentina and Italy, which were to have played host in April and June respectively, are still classified as postponed.

Toyota’s Sebastien Ogier leads the drivers’ championship after Round 3, the shortened Rally Mexico, while Rally Turkey is currently next up on September 24-27.