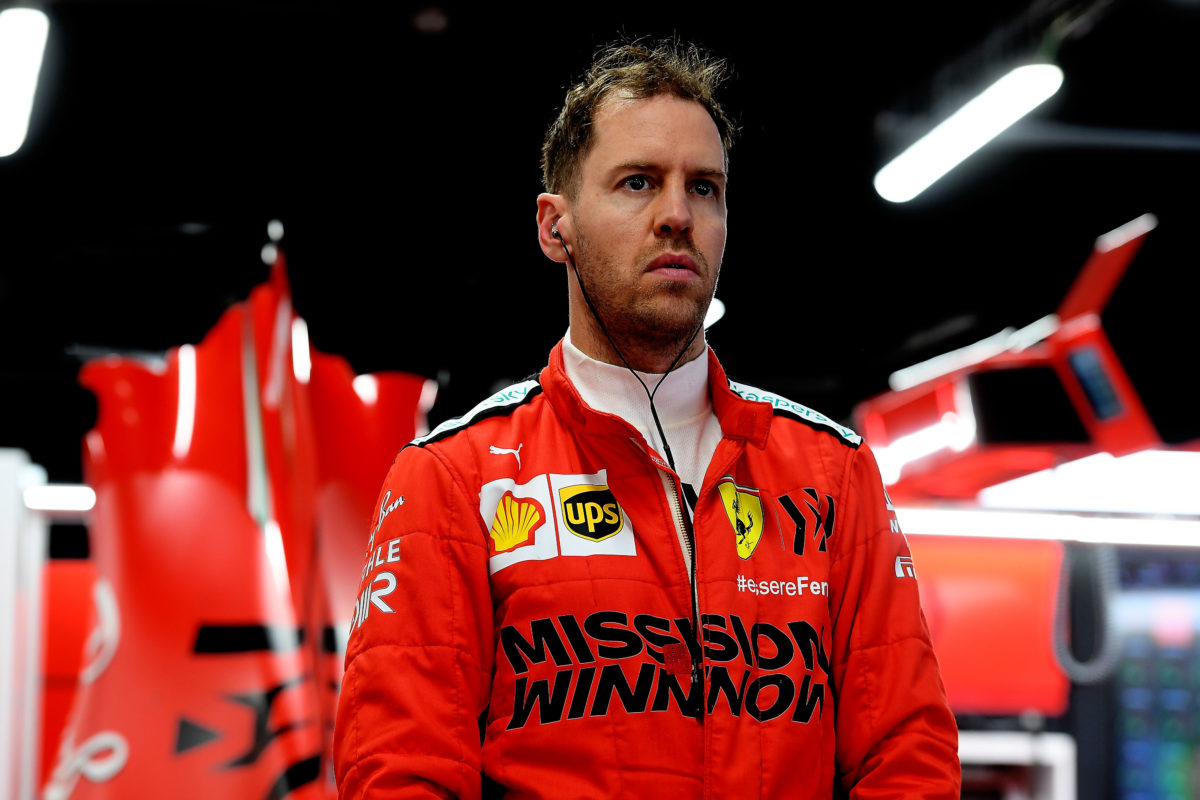 Ferrari’s Formula 1 team boss Mattia Binotto has rejected suggestions Sebastian Vettel will leave the team as a result of being offered a reduced contract.

The four-time world champion is set to be replaced by Carlos Sainz at Ferrari for the 2021 season.

It’s been speculated his departure was a result of being offered a short-term contract with a pay cut.

Binotto has moved to clarify the situation by stating the decision to part ways with Vettel was made because their goals no longer lined up.

“Without a doubt,” Binotto told Marca when asked if it was difficult to see Vettel leave.

“Ferrari love Sebastian as a driver and as a person as he is part of our team and our project, so it is never an easy decision.

“He was our first option and then the coronavirus pandemic came, a situation that has changed many things, from the regulations to the budget cap.

“There are things that have changed the situation, with the new car postponed to 2022.

“We had to make internal reviews and that’s what we did.

“It is simply that things have changed and we are looking at a new cycle,” he added when pressed on the speculation surrounding the contract offered.

“It seems that this vision, in terms of timing, did not coincide with his vision. It was not because of the type of offer or its duration.”

Vettel has since been linked with a possible move to Mercedes, with Toto Wolff refusing to rule the 32-year-old out of the equation.

“I hear rumours that Mercedes are interested and I would be very happy for him, I really would be,” Binotto said.

“It would be a loss (if Vettel didn’t secure a drive), because we love and appreciate him and it would be important for him to find a good seat next year”.

Vettel will begin his final campaign with Ferrari next month with the Austrian Grand Prix on July 3-5.