Brundle: F1 has been ‘heading in the wrong direction’

Brundle: F1 has been ‘heading in the wrong direction’ 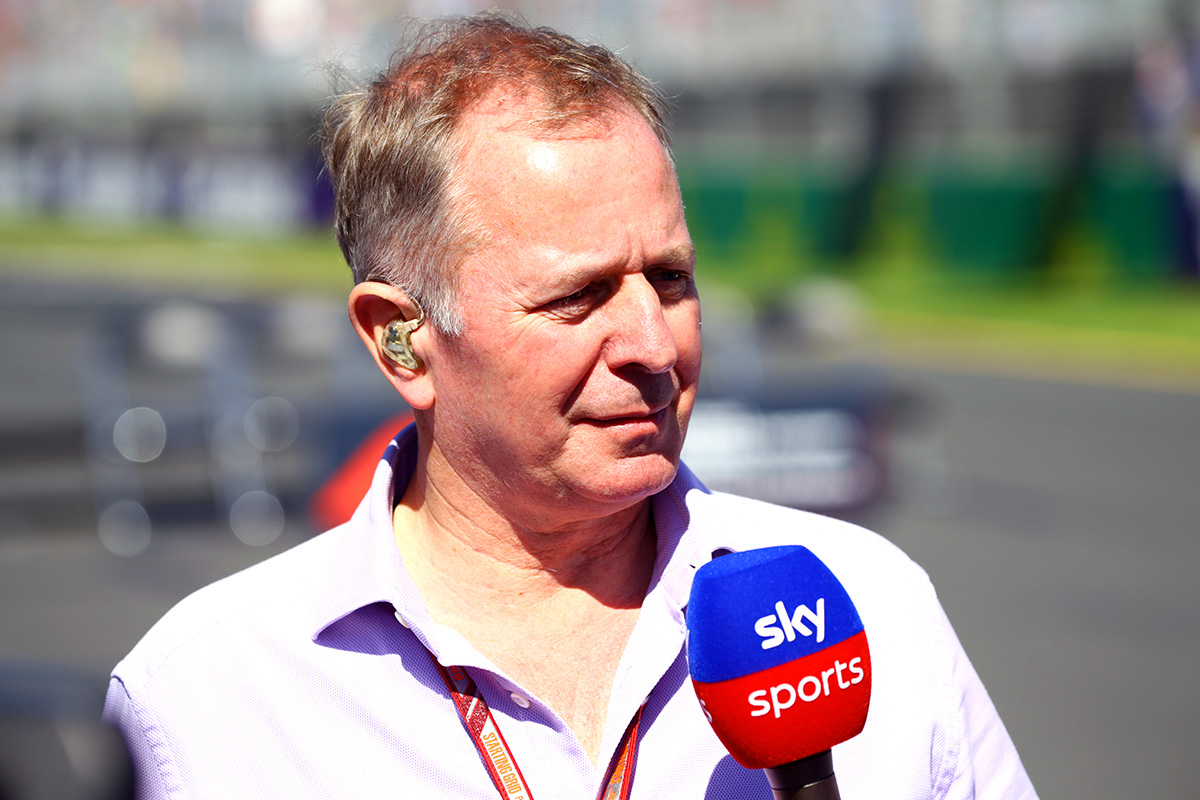 Martin Brundle believes Formula 1 has begun to turn itself around after “heading in the wrong direction for a while”.

The driver turned commentator has expressed his opinion on recent developments in the sport, including the formalised introduction of a cost cap for 2021.

Financial Regulations are one of a number of new initiatives with revamped Technical Regulations set to follow in 2022 and discussions surrounding weekend formats also having taken place.

Significant changes are set to be introduced around how prize money is paid out too, while a sliding scale for aerodynamic development has been introduced to help level out the playing field.

It’s made for a busy period for the sport despite there having been no racing since the end of 2019, and no cars on track since pre-season testing in February.

“We’ve been heading in the wrong direction for a while by having rules that allow teams of 1500 people that only produce two identical cars a year,” Brundle told Autocar.

“Besides, there are other priorities. As Murray Walker said to me the first time we ever worked together: ‘Just remember, Martin, we’re only here to inform and entertain’.

“If we don’t entertain and make the sport sustainable, we won’t continue to have the manufacturer and sponsor support we need.

“Maybe this pause will encourage us to stop squabbling over details and face the big questions: ‘What’s F1’s purpose?’ ‘How do we meet the electric-petrol-diesel challenge?’ ‘How do we stay relevant?’”

Addressing those issues will become increasingly important as the automotive industry continues to evolve.

As it does so, Brundle believes the sport must find a way to adapt too in order to maintain its position and remain attractive to investors.

“On sponsorship, we’ve got to give decision-makers every reason to stick with us,” Brundle reasoned.

“At the moment, there’s very little downside to a sponsor pulling out – not the way there used to be.

“In some quarters, it’s almost viewed as a pragmatic decision.

“We’ve got to make it easy for people to stay in, to help them understand that we still have a mighty business, bigger than anything but the Olympics and the (football) World Cup, that in normal times runs for most of the year.”