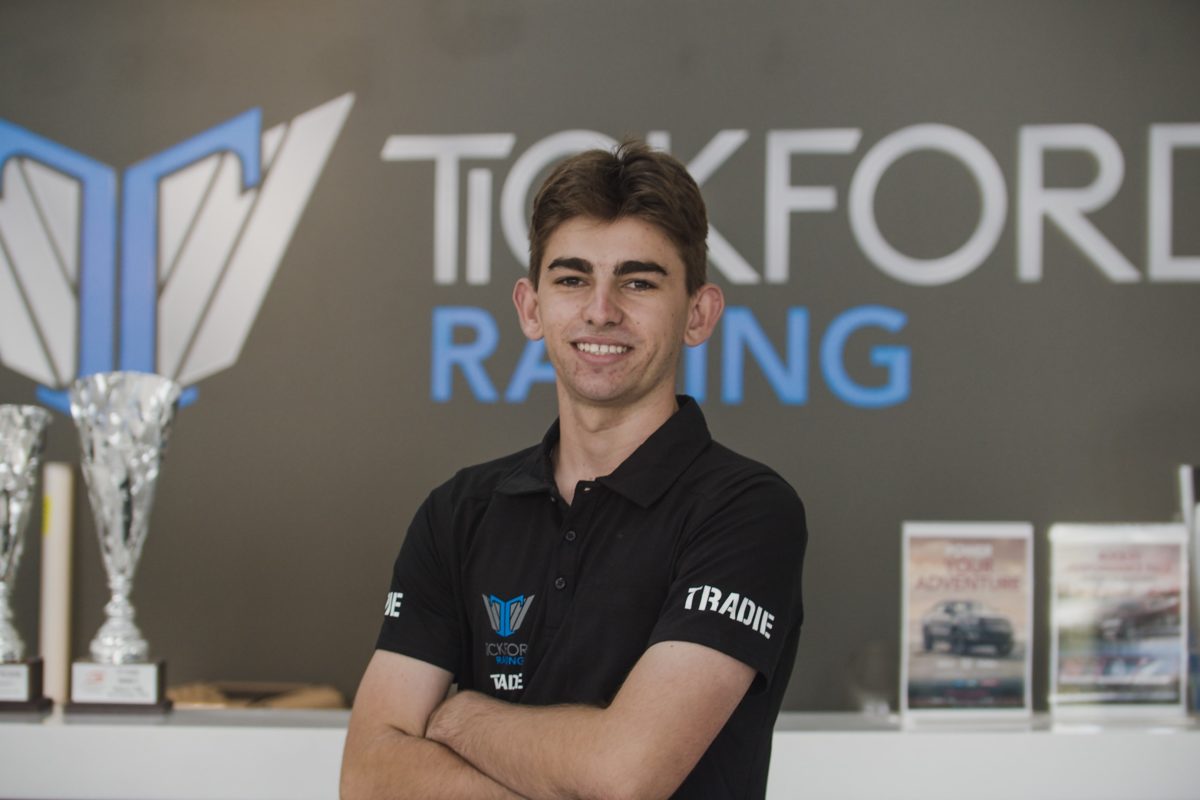 Broc Feeney, who has won a race of the BP Supercars All Stars Eseries as a wildcard, will return to the competition this week.

Feeney will stand in for James Courtney in the Boost Mobile Racing Mustang, Supercars’ official website has announced, for the season-ending races at Oran Park and Mount Panorama.

The 17-year-old, whose main programme in 2020 is the Dunlop Super2 Series with Tickford Racing, took out the reverse grid race in Round 5 at Spa-Francorchamps when he drove a wildcard entry for the Ford squad.

With Team Sydney boss Jonathon Webb, Erebus Motorsport’s Will Brown, and Eggleston Motorsport’s Brodie Kostecki also in the field, there are set to be at least 31 cars on the grid.

Round 10 of the Supercars All Stars Eseries takes place on Wednesday night from 18:00 AEST.