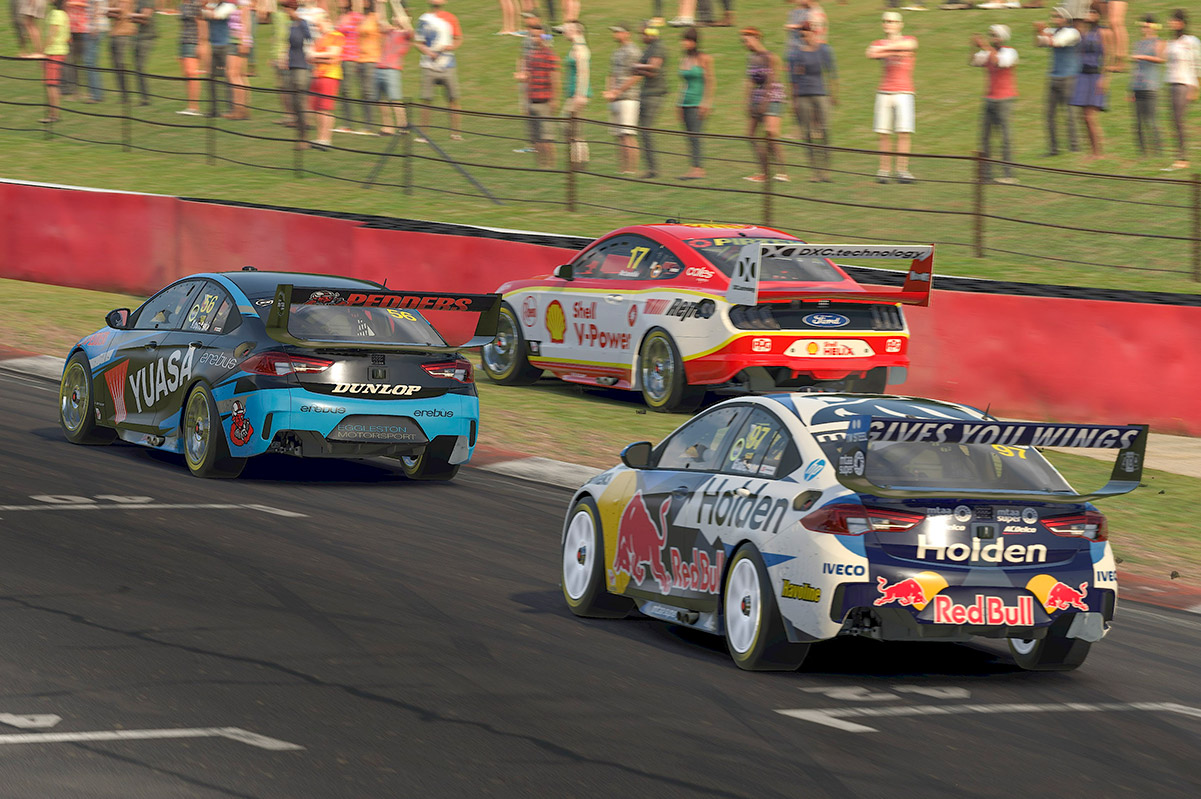 Typically, the Eseries has seen three or four sprint races across the evening with one or two compulsory pit stops.

The Supercars official website has announced the final two races will be worth a maximum of 150 points apiece.

McLaughlin must finish 10th or better in the opening race of the night at Oran Park to ensure the title decider goes into the final race of the Eseries.

Supercars will crown its inaugural Eseries champion at the real-world resumption of play at Sydney Motorsport Park on June 27-28.