POLL: Do you like Supercars’ new rules for Sydney?

POLL: Do you like Supercars’ new rules for Sydney? 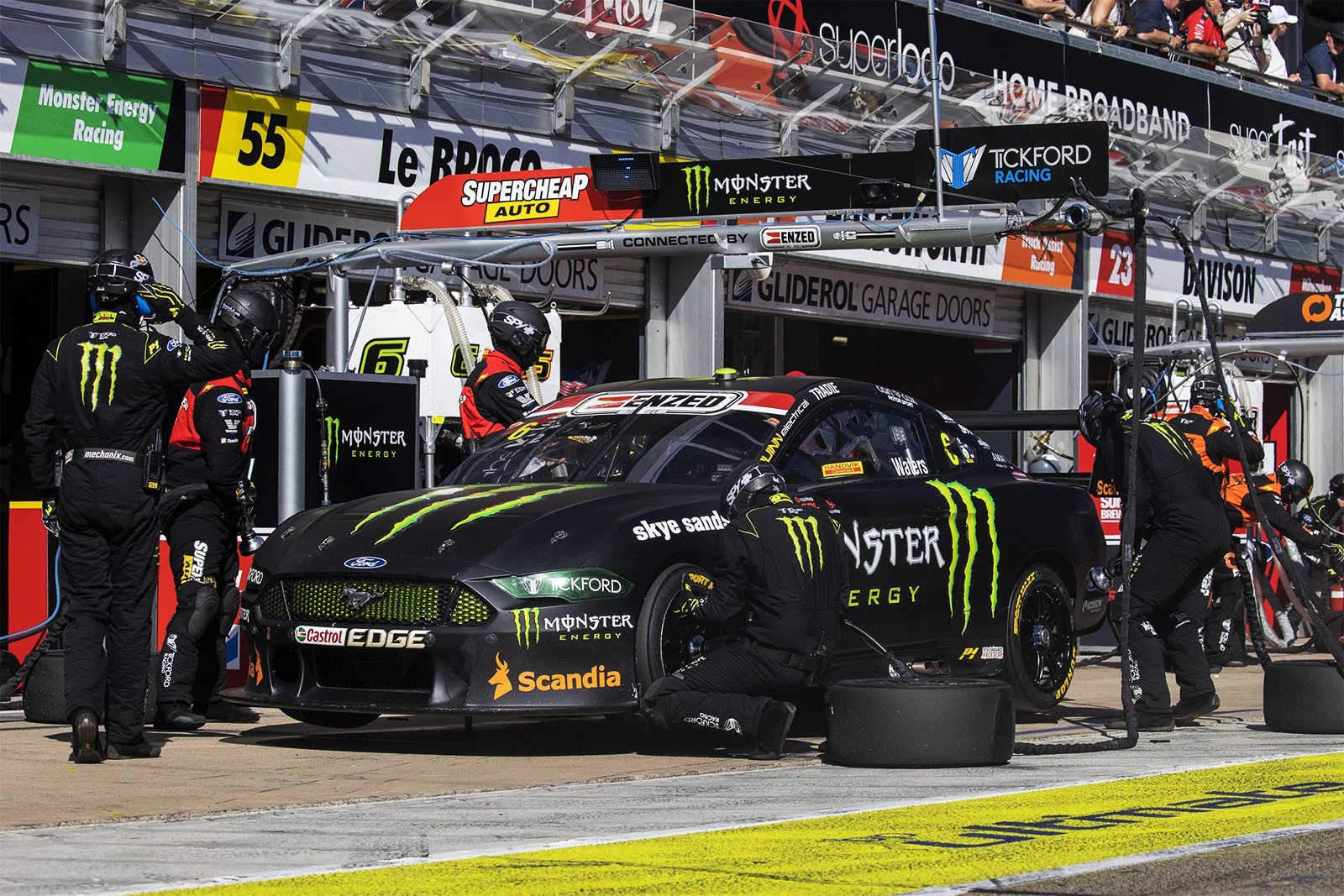 Supercars has made several changes ahead of the Sydney SuperSprint

In this week’s Pirtek Poll, we want to know whether you like Supercars’ new rules that are set to spice up the championship’s return at Sydney Motorsport Park.

Several changes have been made ahead of the Sydney SuperSprint on June 27-28, which will reduce the scope of engineering and force a strategy rethink.

Of the changes made, one of the most significant is restrictions on live data access during races with brake temperature sensors and gyro sensors measuring g-force removed from cars.

Teams will not be able to access the data logger until the end of the race weekend too.

Supercars has also confirmed changes to the pit stop procedure.

Teams will only be allowed six crew members in the pit lane during a pit stop, down from eight crew members, and only two rattle guns will be available as apposed to the normal four.

A minimum of two tyres must be taken during a pit stop, meaning teams can either sacrifice tyre life for a shorter pit stop, or have a longer pit stop in favour of four new tyres.

With cars fuelled form the start, refuelling will not be allowed during pit stops, which will put more emphasis on quick tyre changes.

Other changes include limits on tyres, with three control sets of tyres to be returned to Dunlop at the conclusion of practice.

The changes implemented currently only apply to the Sydney SuperSprint but could hang around for future events.

The lion’s share of the 2020/21 season will be two-day events, with only the Supercheap Auto Bathurst 1000 a four-day meeting and next year’s season finale also at Bathurst currently a three-day fixture.

A three-race format has been confirmed for the Sydney SuperSprint on June 27-28.

With a raft of new rules set to restrict teams, in this week’s Pirtek Poll we want to know whether you like the changes?