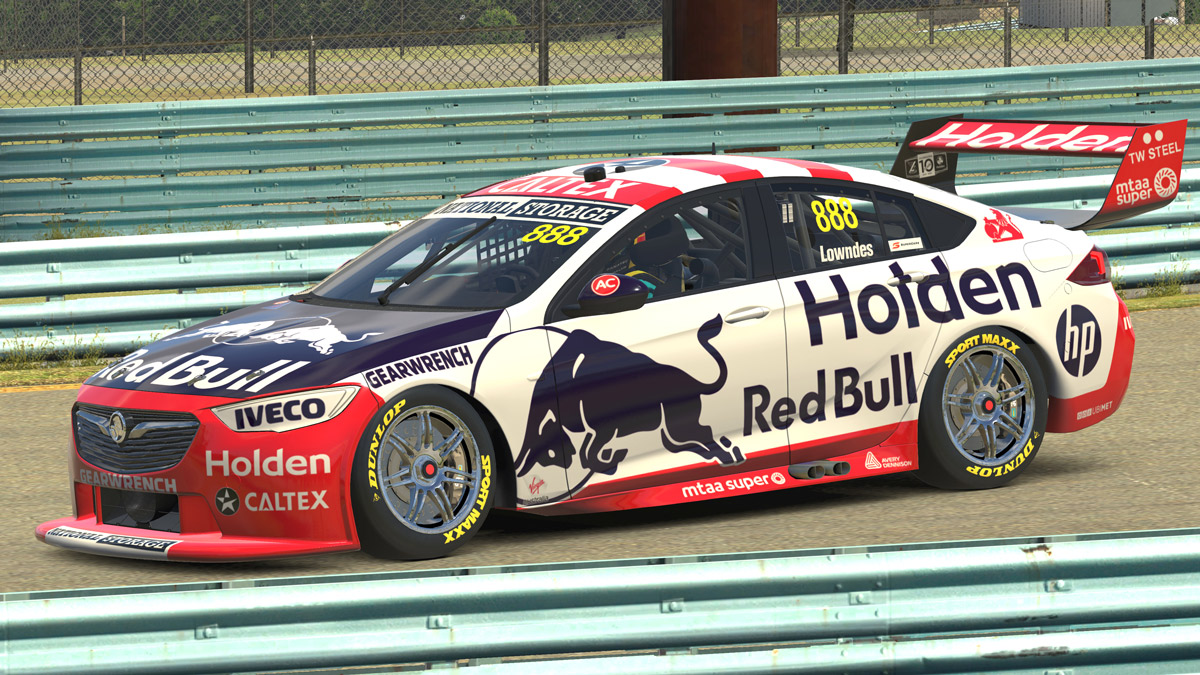 Craig Lowndes will return to the BP Supercars All Stars Eseries

Lowndes will contest Round 10 of the iRacing-based competition, which takes place at Oran Park and Mount Panorama.

It’s the third Eseries appearance for Lowndes who raced at Circuit of The Americas against the Supercars field as well as the Celebrity Erace at Mount Panorama.

“I’m keen to have another run. Going to both tracks that I have really fond memories of will be great,” Lowndes told the official Supercars website.

“Considering that I won my first championship at Oran Park in ’96, it was a special place and a fantastic track.

“I’ve had a quick go on the sim and it’s as busy on the sim as it was in real life, in the sense of the undulations and the under-over the bridge, over the flip-flop, it’s a very busy track.”

Lowndes’ confirmation takes the field to 32 entries after Super2 Series competitors Brodie Kostecki, Broc Feeney, and Will Brown were announced.