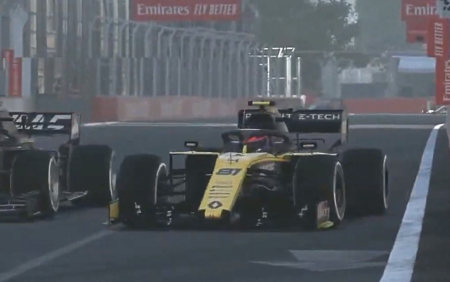 Piastri represented Renault in the encounter, starting fifth before an early spin while battling with Pietro Fittipaldi forced the teenager to fight his way back up the order.

His result in the Virtual Grand Prix followed on from an earlier victory in the F2 Virtual Feature Race.

Piastri started that encounter from pole position with a time more than three tenths clear of the field before dominating the race.

He crossed the line more than 10 seconds ahead of Lirim Zendeli in second place.

Late last month Piastri was given dispensation to return to Europe where he is set to compete in the Formula 3 Championship, which will begin its championship in Austria next month (3-5 July).