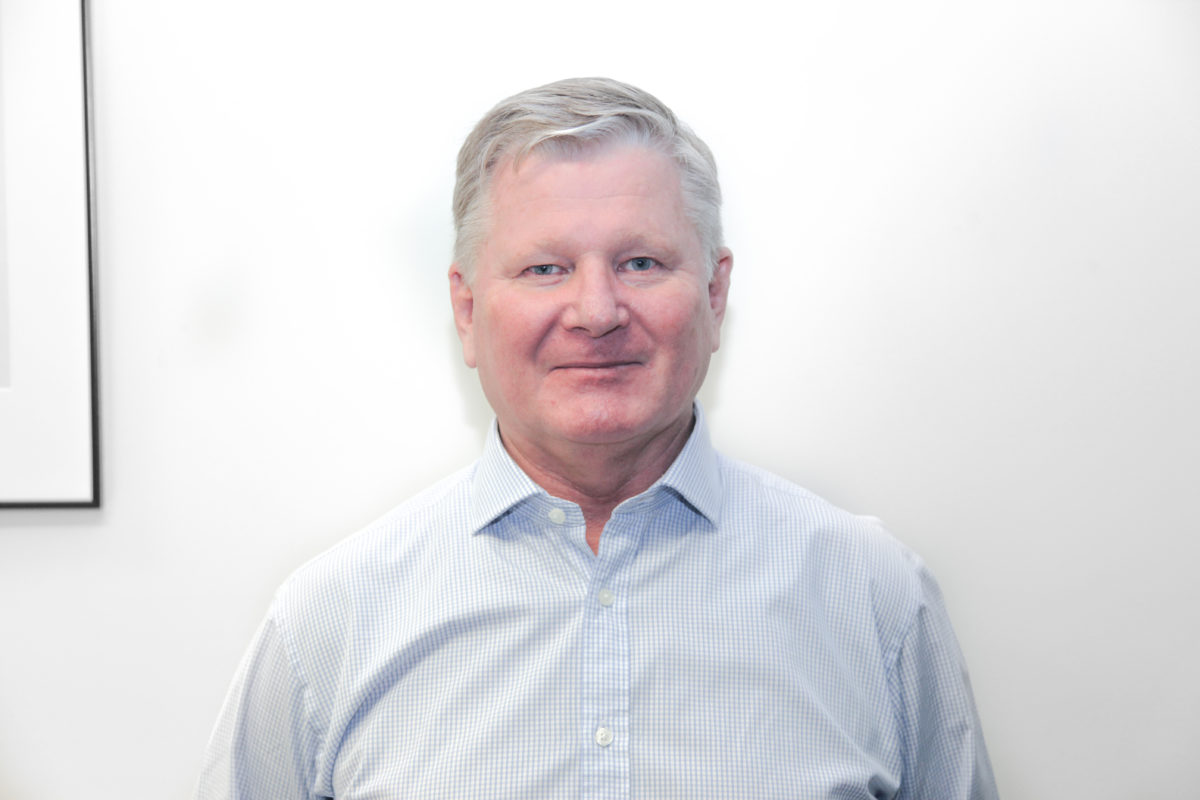 Former Motorsport Australia Director, Ian Gillespie, has been named as a Member of the Order of Australia (AM) in the Queen’s Birthday Honours List.

The award is in recognition of Gillespie’s “significant service to motoring associations, to the cooperatives and mutual sector, and to motor sport”.

Gillespie has held senior executive roles in the corporate sector for the past three decades, becoming involved with RACQ in 2006 as Chief Executive Officer.

His 12-year stint with the organisation saw him involved in establishing a community education systems and developing the RACQ Foundation.

He also spent time on several boards in a volunteer capacity, including seven years on the Motorsport Australia board.

“Ian is a very deserving recipient of a Member of the Order of Australia and the inevitable legacy he will leave on the RACQ comes as no surprise,” said Andrew Papadopoulos, Motorsport Australia President.

“I am proud to have worked alongside Ian during his terms on the Motorsport Australia board and there is no doubt he contributed heavily to the sport in Australia.

“On behalf of the whole Motorsport Australia community, congratulations to Ian Gillespie on being awarded with the prestigious award.”

Others connected to the broader industry recognised in the Honours List included Rick Johnson and James Scaysbrook, both for their service to motorcycling.