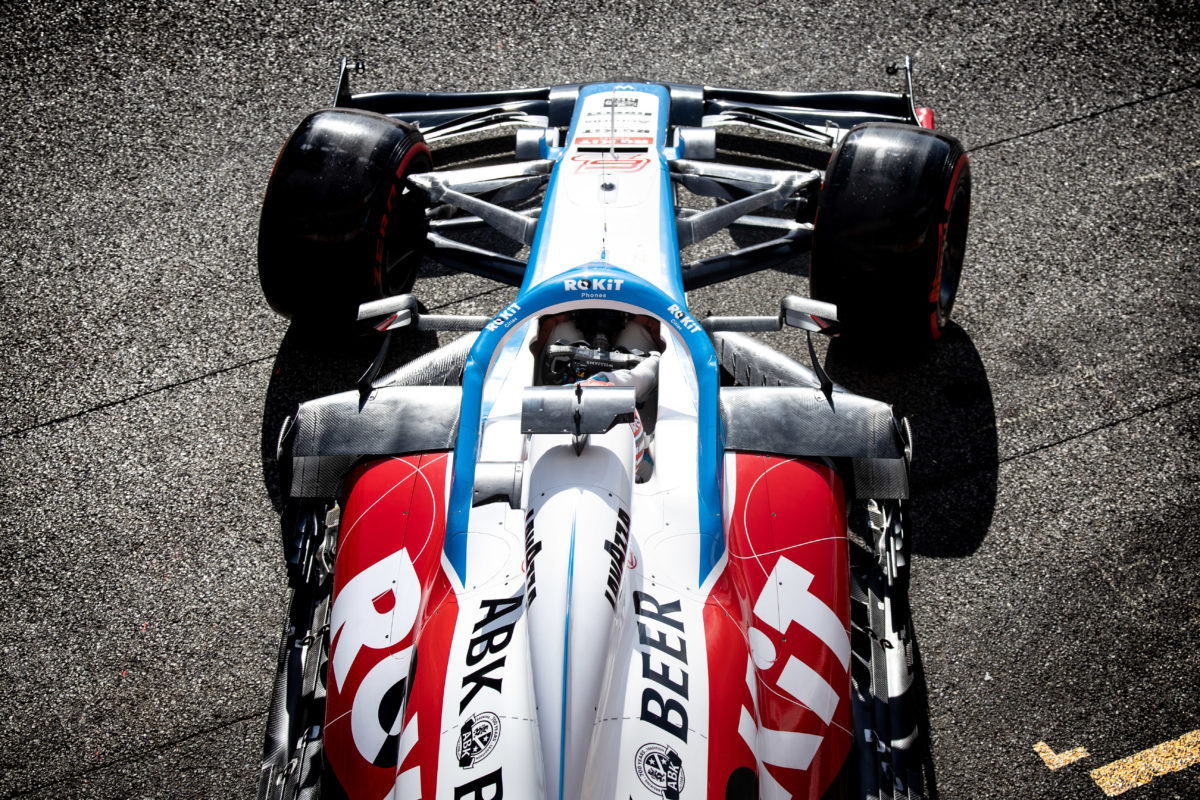 Bernie Ecclestone is helping the Williams Formula 1 team look for a potential suitor as it considers selling the team.

Williams announced last month that its board is currently considering a wide range of options for the team’s future, from capital raising to a wholesale sale of the organisation.

The team’s fortunes have flagged in recent seasons with 2019 the worst season on track in its history.

That followed on from a disastrous 2018 which at the time was the worst year on record for the world championship winning outfit.

“I am looking around to find people who could and might be involved.”

Though still technically headed by founder, Sir Frank Williams, the day to day running of the squad has fallen to his daughter, Claire Williams.

“Trouble was, Frank was hands-on in the way he managed the team,” Ecclestone said.

“Unfortunately, the current management do not have the same status as Frank has. He could get things done.”

Ecclestone himself was a team owner, heading the Motor Racing Developments organisation which raced under the Brabham name for much of the 1970s and 1980s.

He won world championships with Nelson Piquet in 1981 and 1983 before selling the team in 1988 and focusing on the sport’s commercial and business interests.

“Owning a team is a very expensive hobby,” said Ecclestone.

“I hope it is not the end of the Williams team,” he added regarding a possible sale of the team.

“It would be the end of an era but I hope that someone who can afford to run the team properly can be found as it is a terrible thing to lose a team like that.

“It is not thinkable.

“Dear old Frank had to work so hard to make sure the team competed and that happened and now to see it disappear like that, it’s not good.

“It is a historic team.”

The demise of Williams would not be unprecedented with a number of once-great teams falling into obscurity before their demise.

Brabham went from world championship success to exiting the sport inside a decade, while Team Lotus endured a more gradual decline to the same fate at the end of 1994 (ignoring the alliance with Pacific Grand Prix which collapsed at the end of the 1995 season).