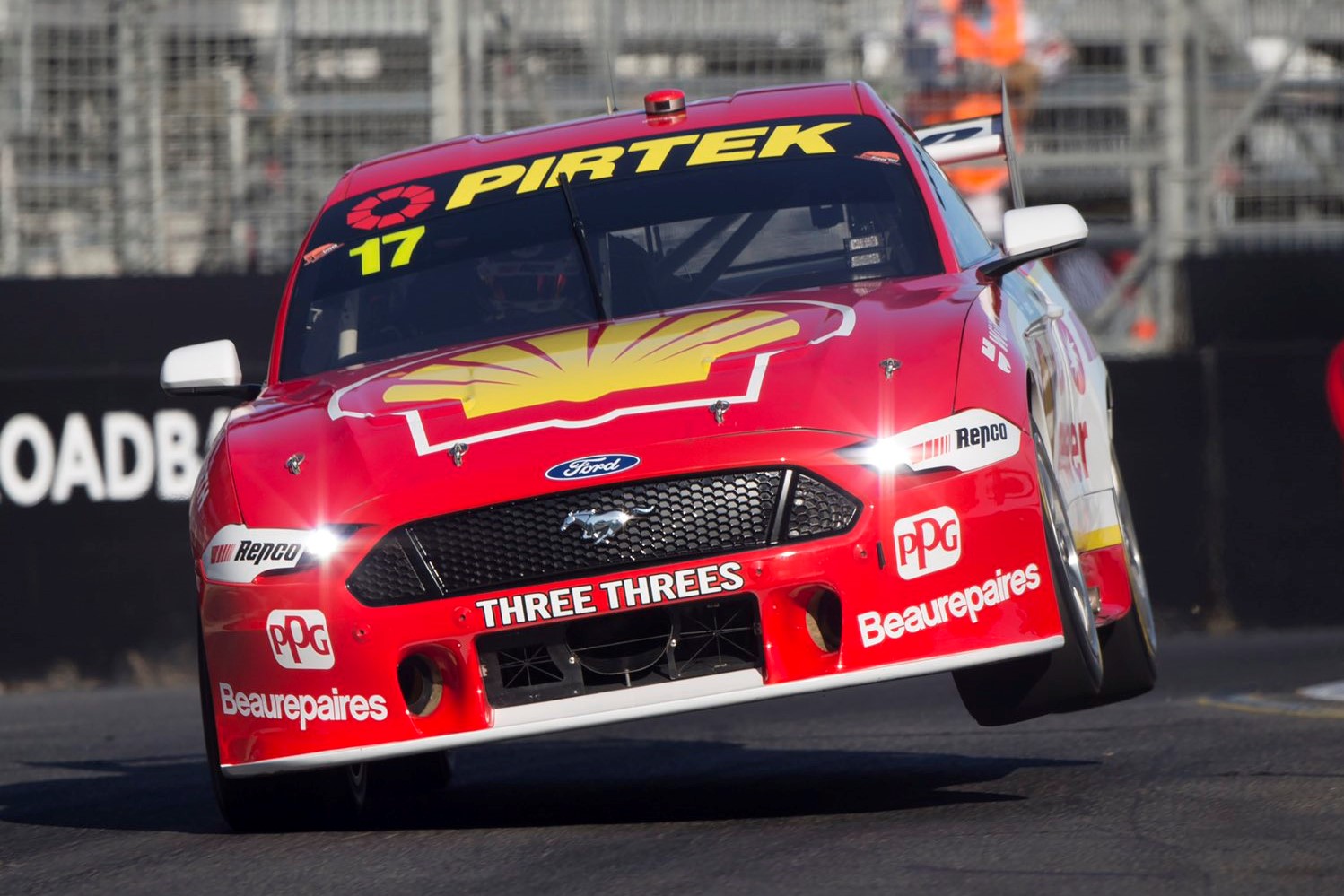 The resumption of the Supercars season at Sydney Motorsport Park is set to comprise three 33-lap races without refuelling.

The Supercars Commission met this week to ratify the 130km race format for the two-day Sydney SuperSprint on June 27-28.

In total, 10 sessions will take place across the weekend, beginning with a 20-minute rookie-only practice session on Saturday.

The full field will then partake in a two-part qualifying session for Race 7.

The slowest four drivers will be eliminated from part one before the remaining 20 drivers contest part two.

The slowest five drivers will be eliminated from part two and those remaining will enter a Top 15 Shootout to set the grid for Race 7 later that afternoon.

There will be no practice sessions on Sunday with back-to-back qualifying sessions in the morning to decide the grid for Race 8 and Race 9.

The two races will take place in the afternoon with an hour between each session.

All three races will run for 33 laps and require one compulsory pit stop for at least two tyres.

Cars will be fuelled from the start of the race, and as such, refuelling will not be allowed.

The championship is currently led by Scott McLaughlin (288 points) of the Shell V-Power Racing Team, who holds a 27-point advantage over Whincup (261 points) following the season-opening Adelaide 500.