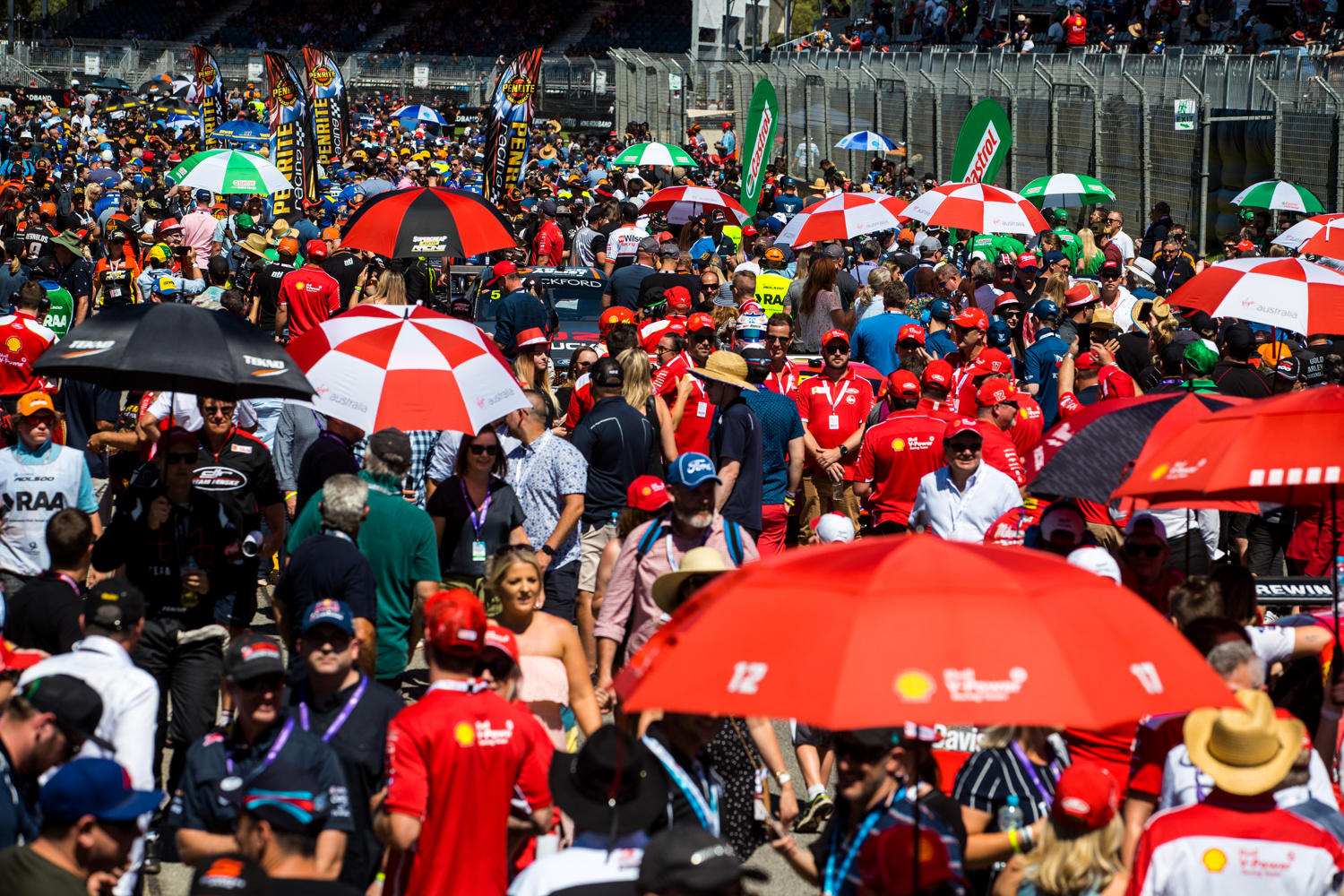 Supercars will employ a drop round system if teams cannot compete

Supercars has revealed it will employ a ‘drop round’ system should any team or driver be unable to compete due to the coronavirus.

The news coincides with confirmation of formats and new rules for the Sydney SuperSprint on June 27-28.

Teams will be screen-tested at tents on arrival to Sydney Motorsport Park on Friday, Saturday, and Sunday.

Personnel will not be allowed to enter the circuit if they present with flu-like symptoms.

Should a driver or team be forced to withdraw from any Supercars event this season, the final championship points for both the drivers’ and teams’ championship will be adjusted.

The points will be calculated by dropping the worst event points for every driver’s final points score.

A ‘drop round’ system will only be enforced in the event that a team cannot compete.

To adhere to government guidelines, teams will be limited in their time spent at the circuit across the weekend.

Teams cannot be at the circuit more than two and a half hours before the first session on Saturday or Sunday.

Teams must have left the circuit within three hours of parc ferme concluding.