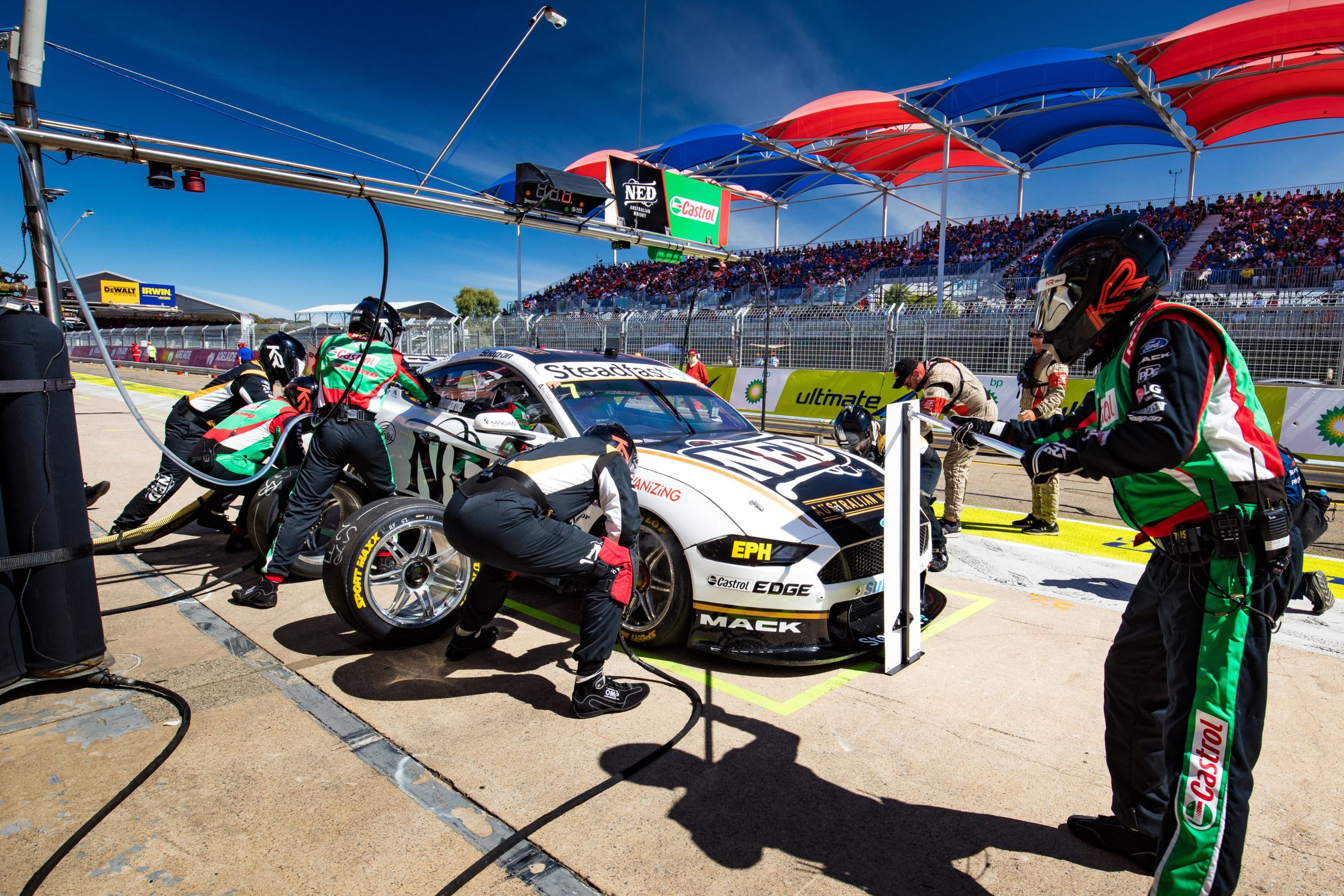 Supercars has announced a raft of rule changes including the removal of sensors and live data acquisition ahead of the Sydney SuperSprint.

This week the Supercars Commission met to ratify a three-race format for the resumption of play at Sydney Motorsport Park on June 27-28.

In the wake of the coronavirus pandemic, Supercars has confirmed several changes not only to adhere to government guidelines but also to increase entertainment.

Restrictions have been imposed on live data gathering during a race. Access to the Supercars data logger will not be permitted until the end of race meeting.

Brake temperature sensors and gyro sensors recording g-force will have to be removed from the cars.

Teams and drivers will be required to complete one pit stop in each of the 33-lap races with a minimum of two tyres changed.

In line with COVID-19 restrictions, just six team members will be allowed over the line in pit lane per car instead of the usual eight.

Fewer rattle guns will be available at the team’s disposal as well, down from four to two.

Other changes include limits on tyres, with three control sets of tyres to be returned to Dunlop at the conclusion of practice.

The new measures put in place apply for the Sydney SuperSprint and are subject to change for future events.

Supercars has also confirmed rookie test days will no longer be allowed this season with additional rookie-only practice sessions to added to rounds throughout the 2020/21 season.

Teams can conduct one more test day in 2020, which can only take place between August 30 and October 5.